As KBS 2TV’s “River Where the Moon Rises” heads into the ultimate week of its run, the drama has shared a enjoyable glimpse behind the scenes of filming!

With simply three days left till its collection finale, “River Where the Moon Rises” launched a brand new batch of cute behind-the-scenes pictures of its starring forged. In distinction to the heart-wrenching love story, fierce political battles, and life-or-death stakes that make the drama so thrilling to look at, the actors are all smiles as they joke round on set as soon as the cameras cease rolling.

Praising the optimistic power of the forged, the producers of “River Where the Moon Rises” commented, “Throughout the challenges of filming a large-scale historical drama and then having to reshoot it, the atmosphere on set was always warm and lively, even amidst our busy filming schedule.”

They went on, “We believe it was the hard work of the actors, who were always considerate of one another and poured all of their passion and sincerity into creating a great drama, that made ‘River Where the Moon Rises’ such a quality historical drama.”

“We ask that you show a lot of interest and anticipation for the story that will unfold in the remaining two episodes,” they continued, “as well as how the cast will portray that story through their acting.” 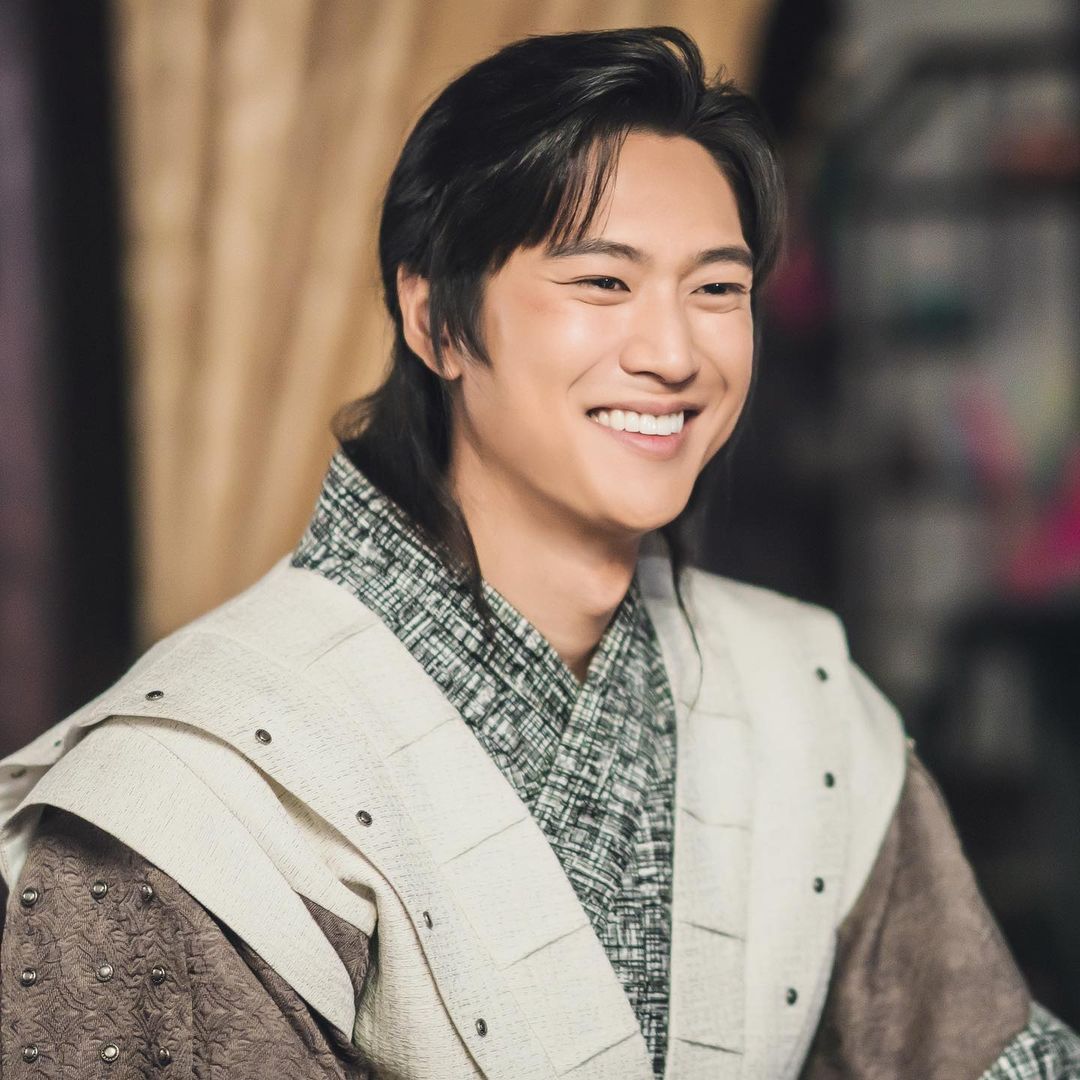 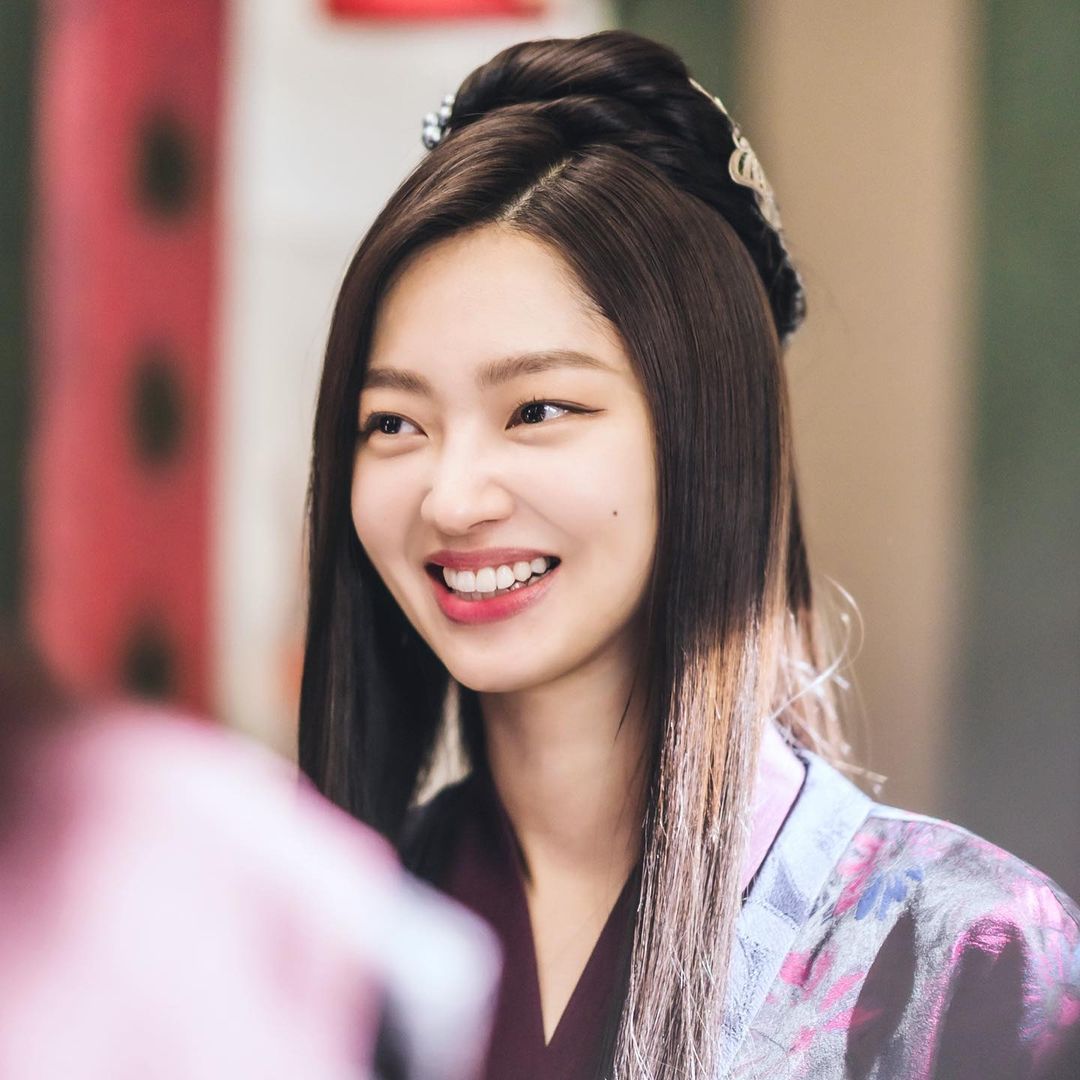 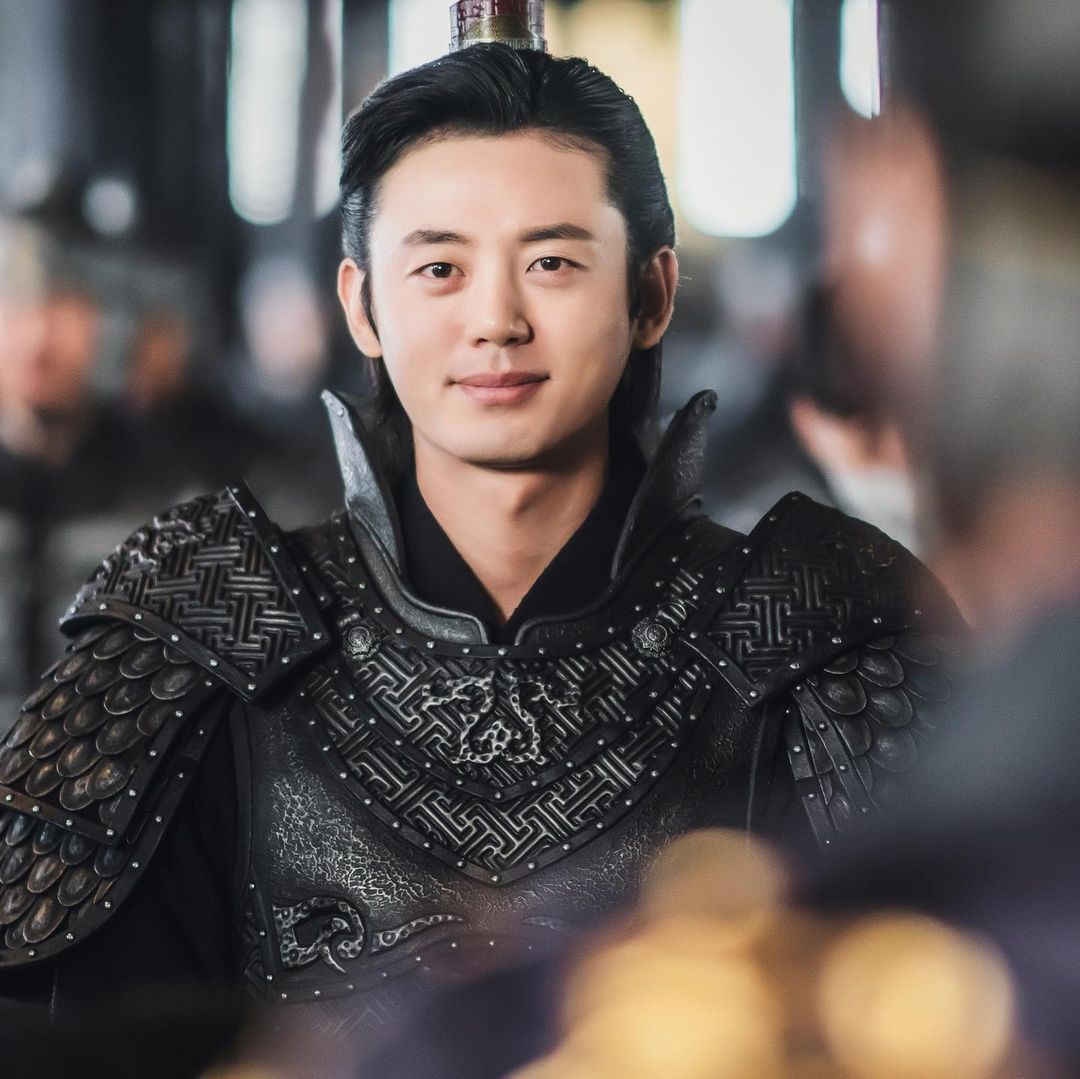 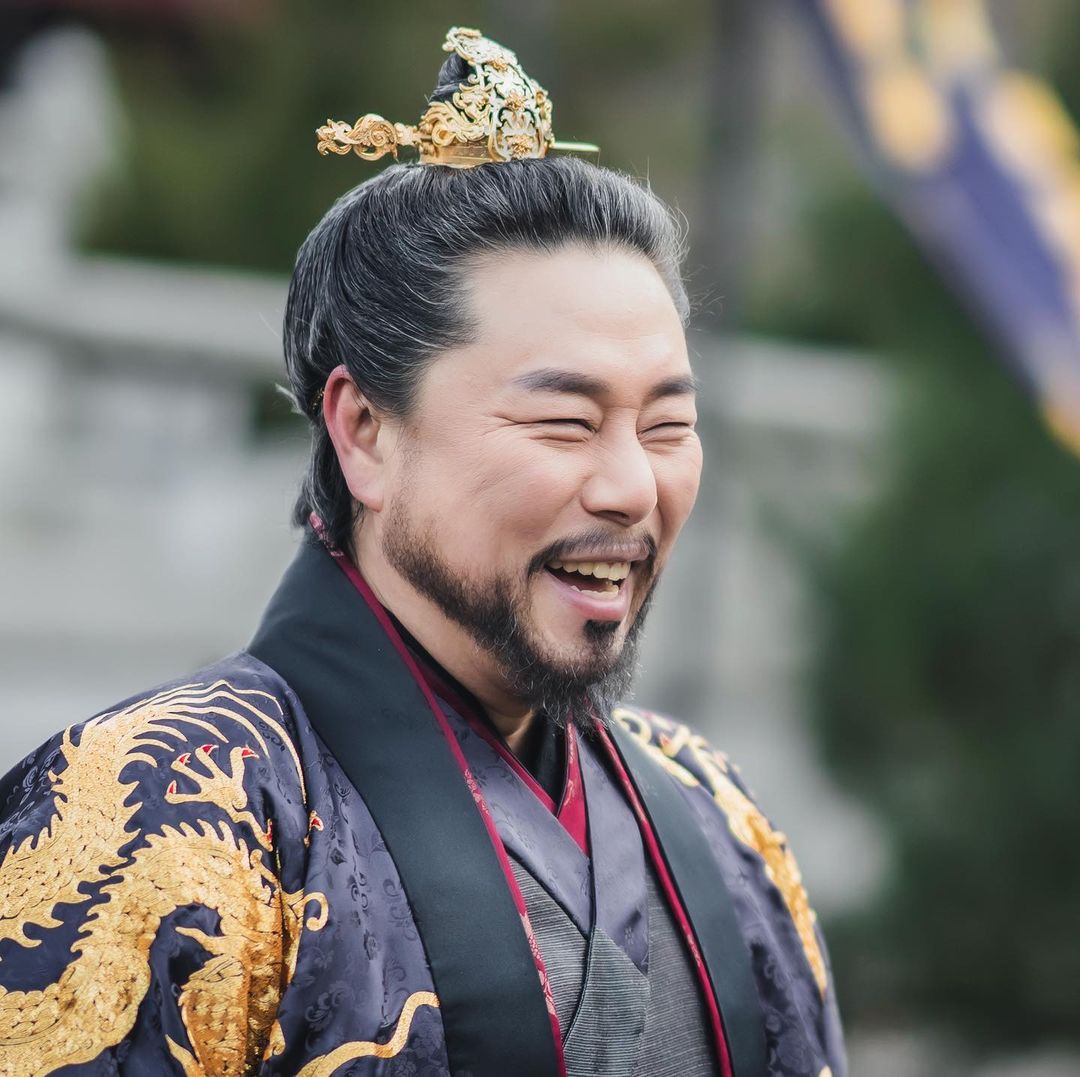 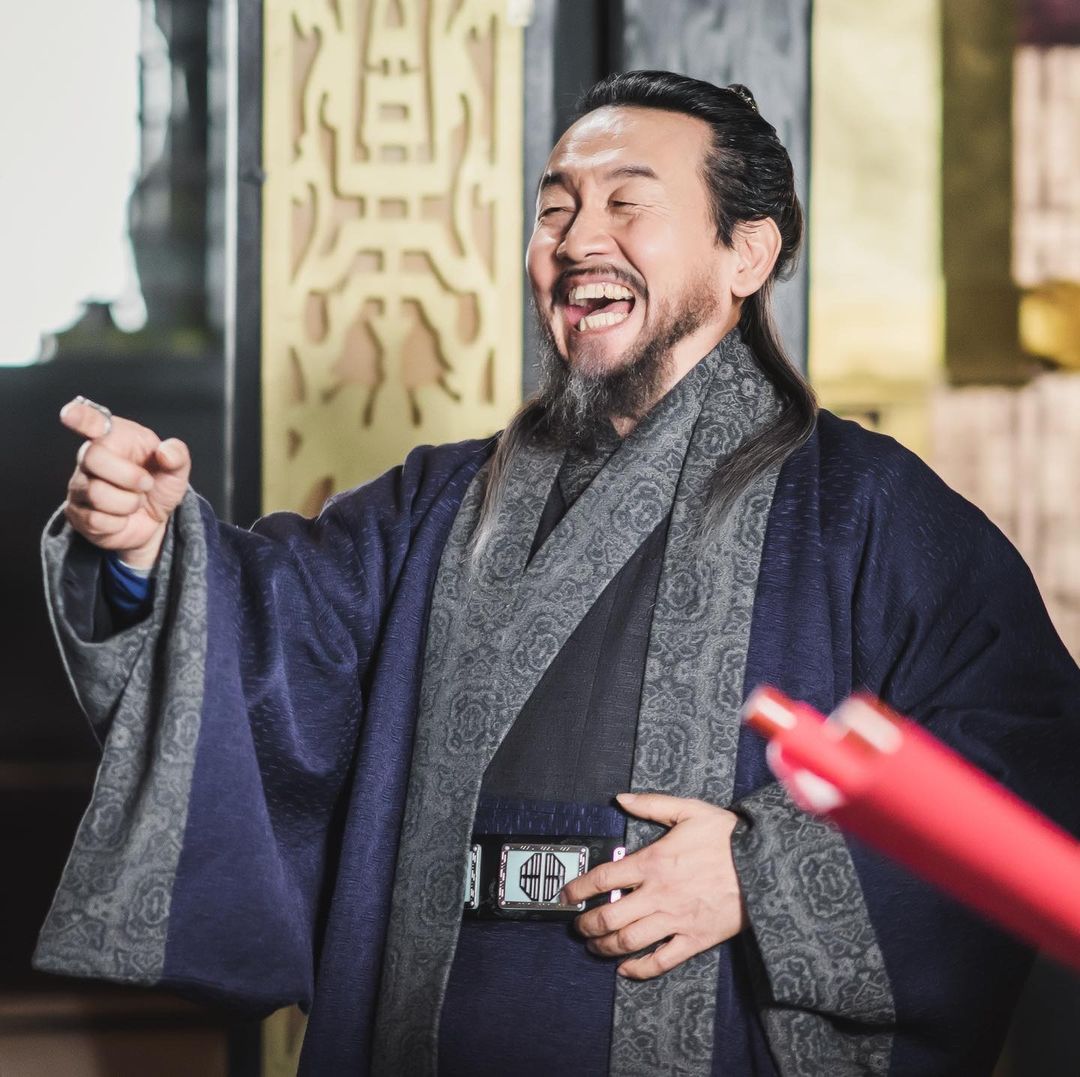 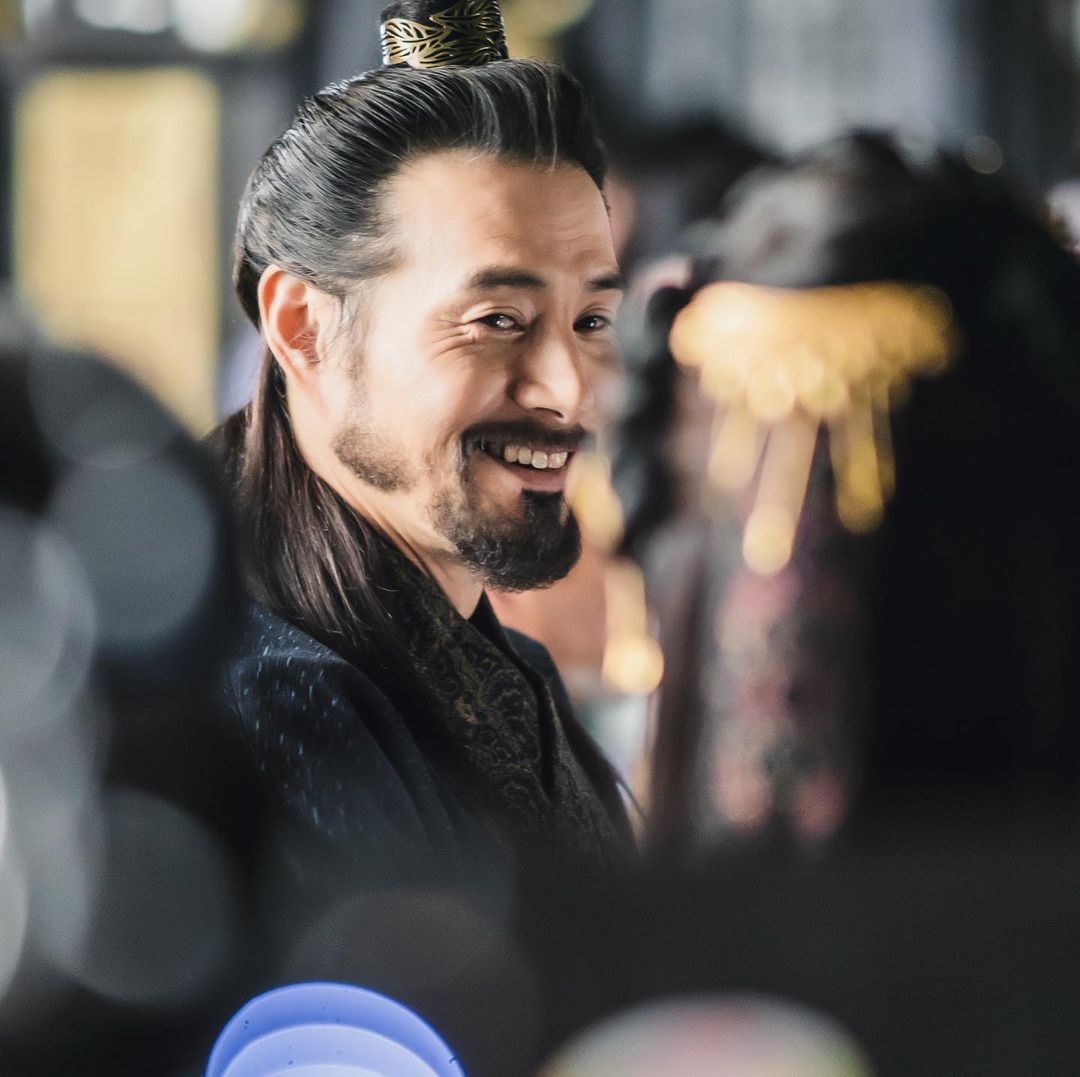 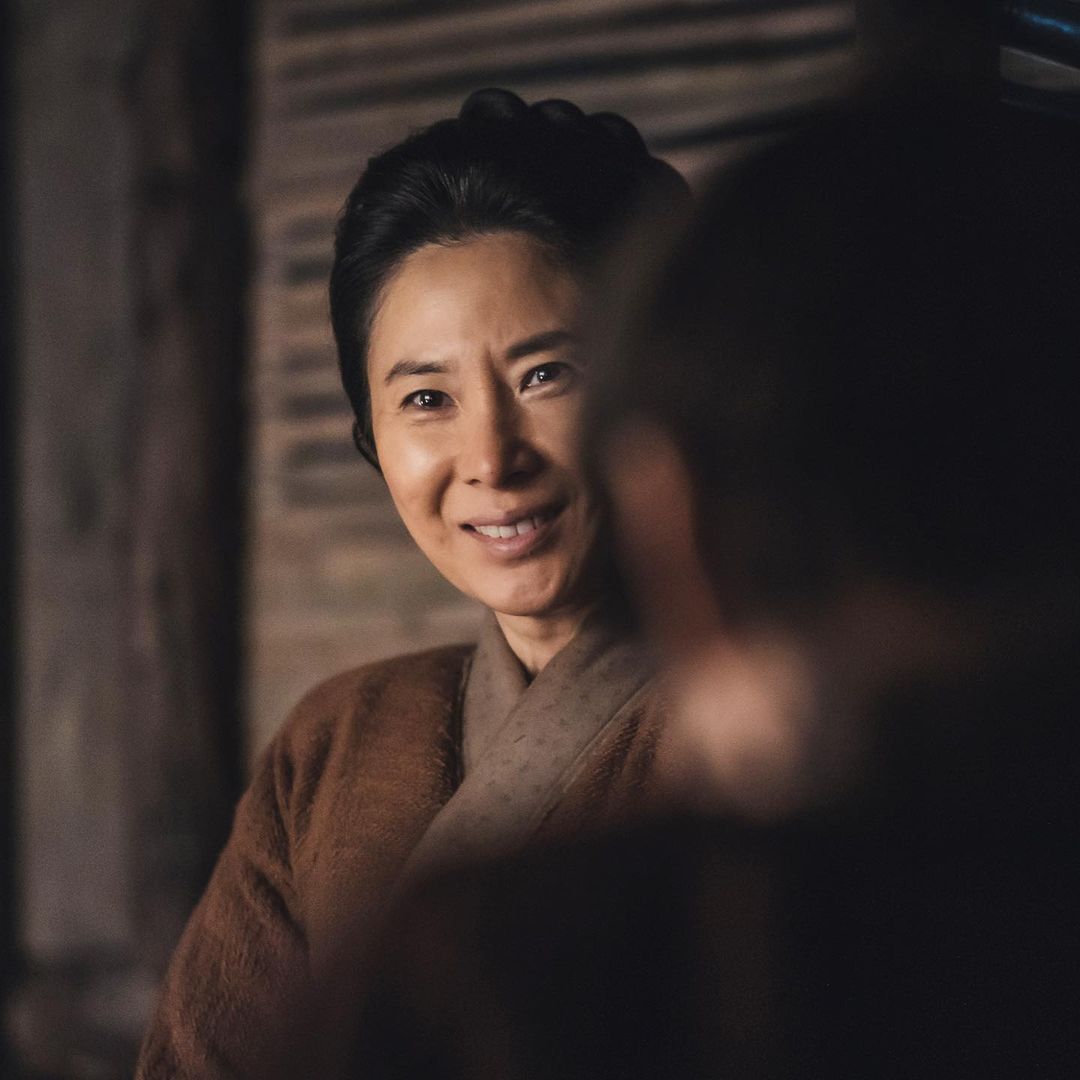 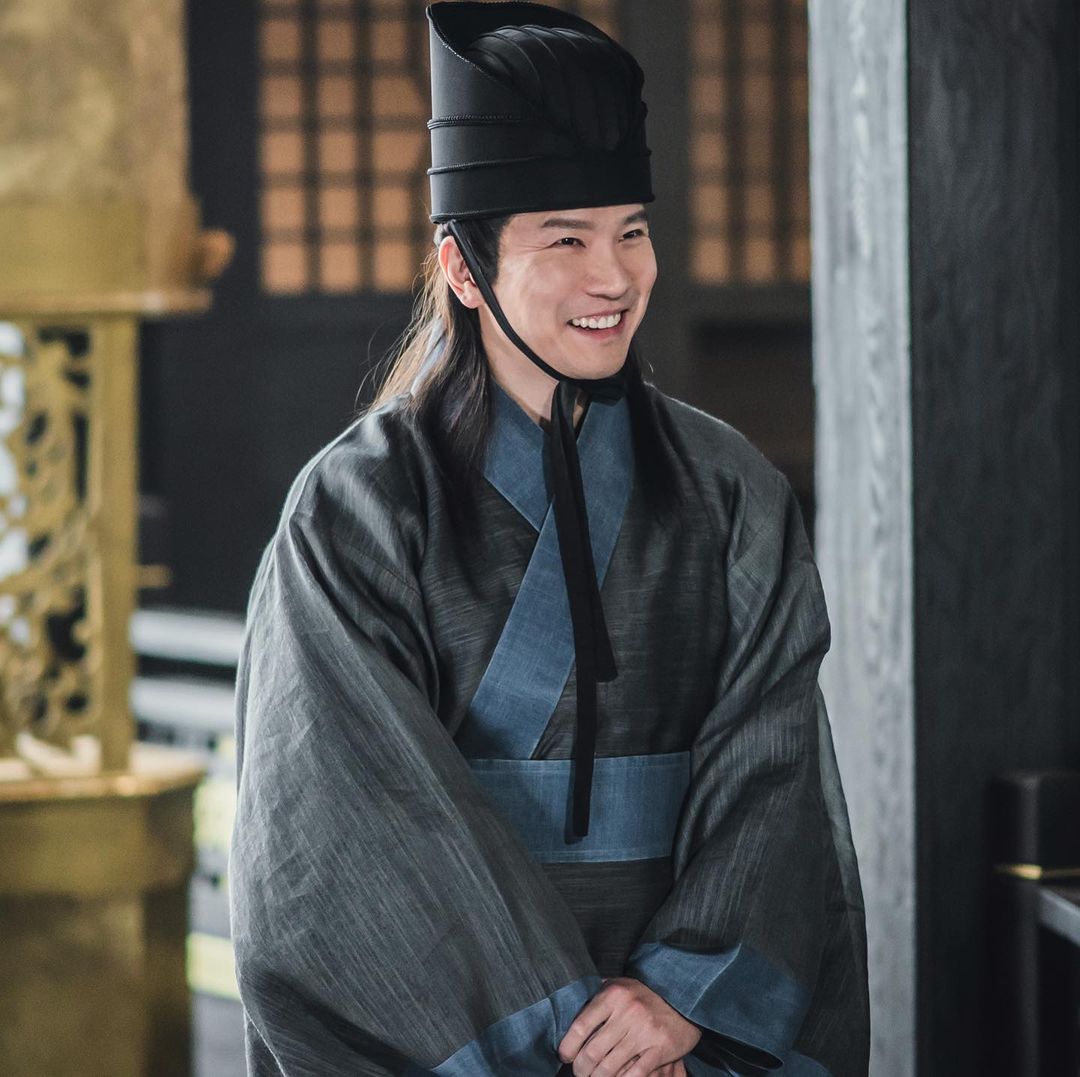 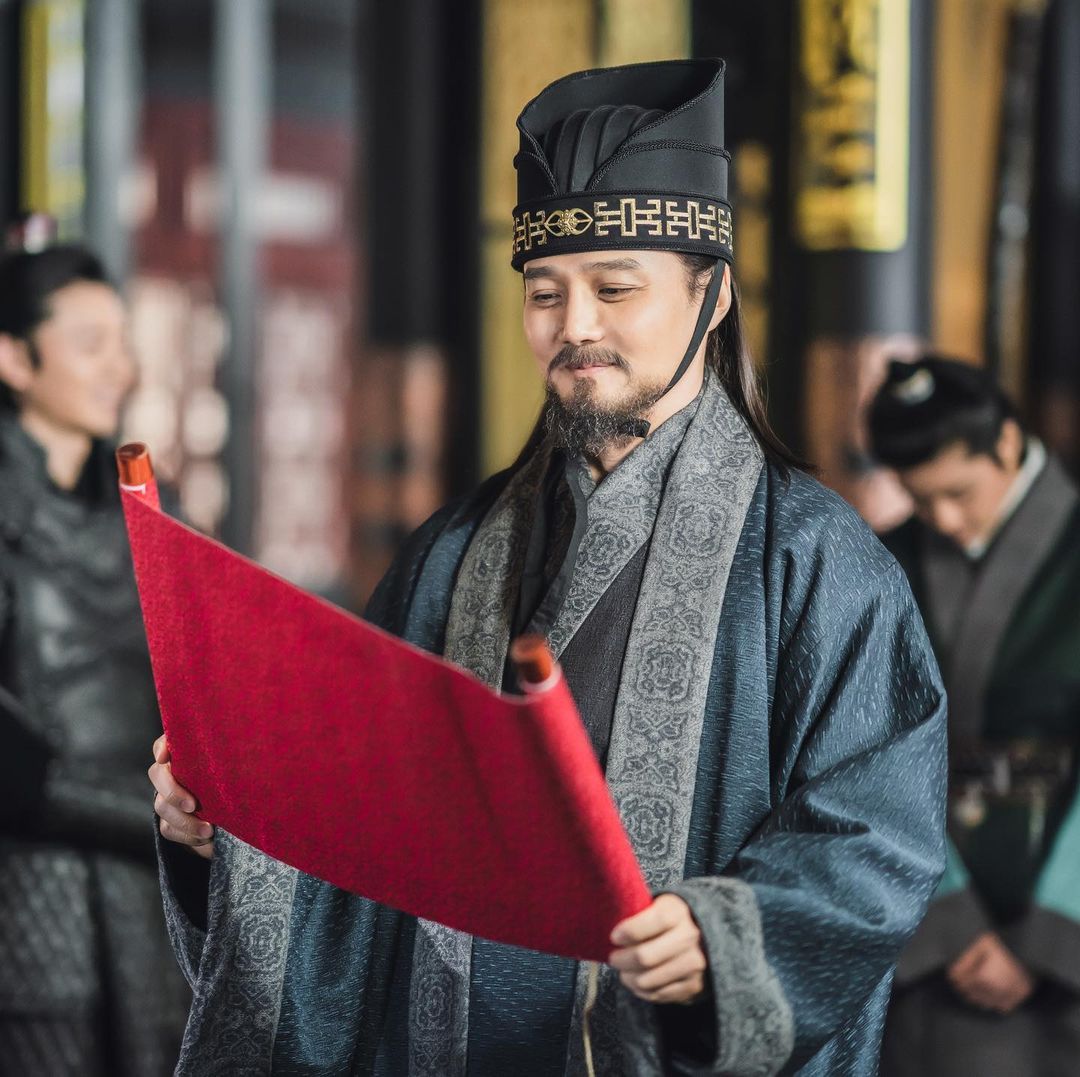 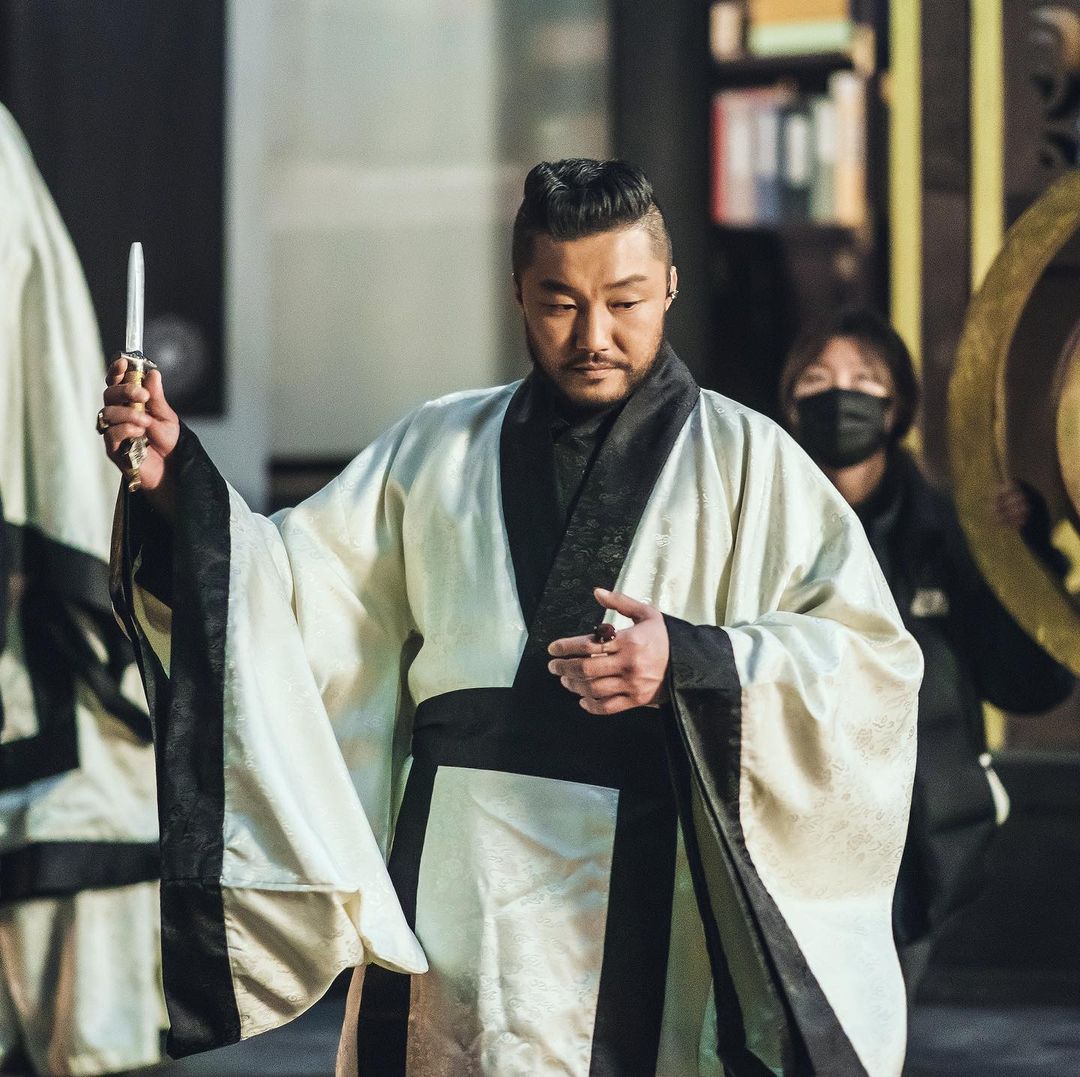 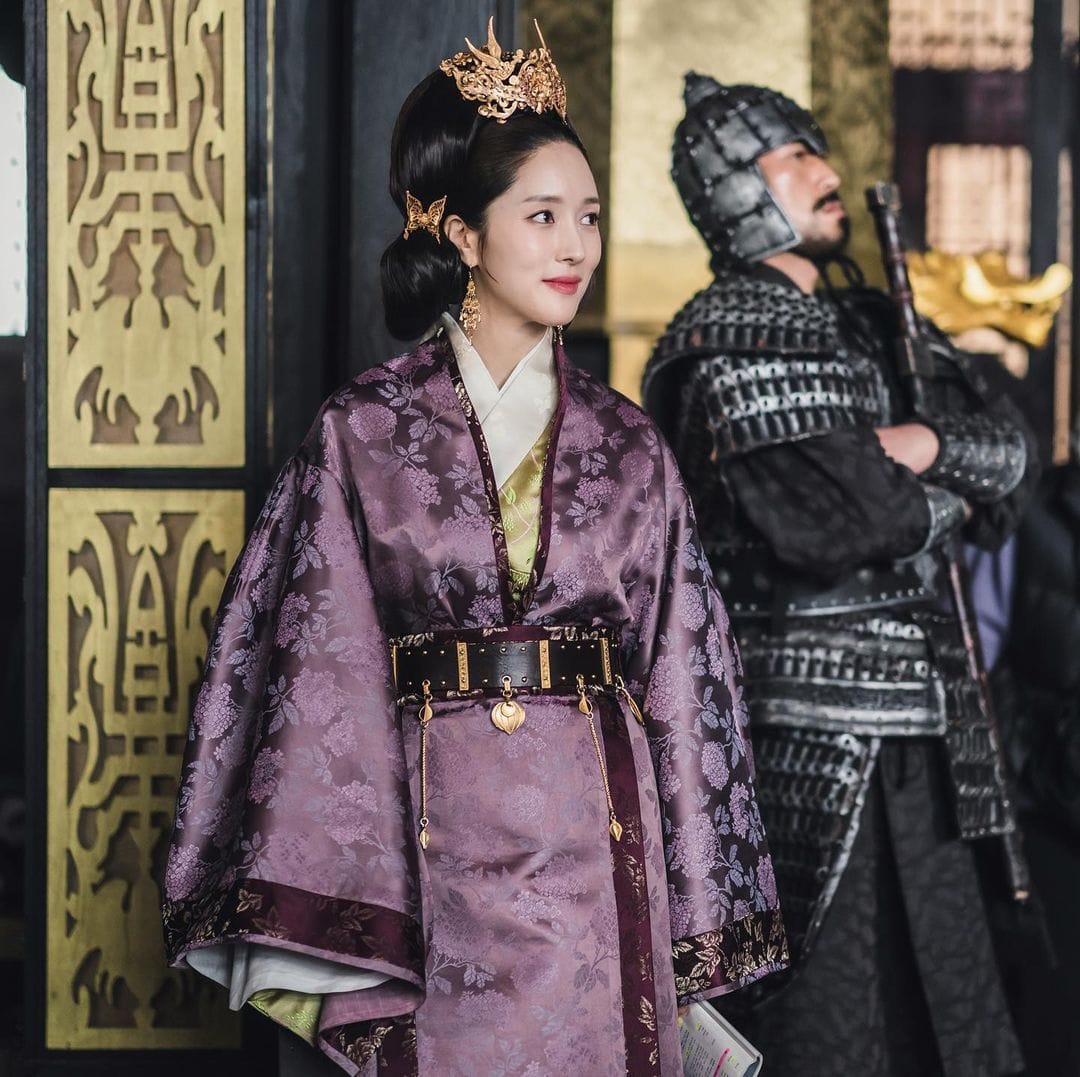 In the meantime, atone for the drama with subtitles under!

Spend A Day With Christian Lagahit, a Filipino Actor in Korean Dramas | Kdramapal

Watch: Kim Ji Suk Gives Relationship Advice And Talks About How To Get Over Breakups While Filming “Monthly Magazine Home”