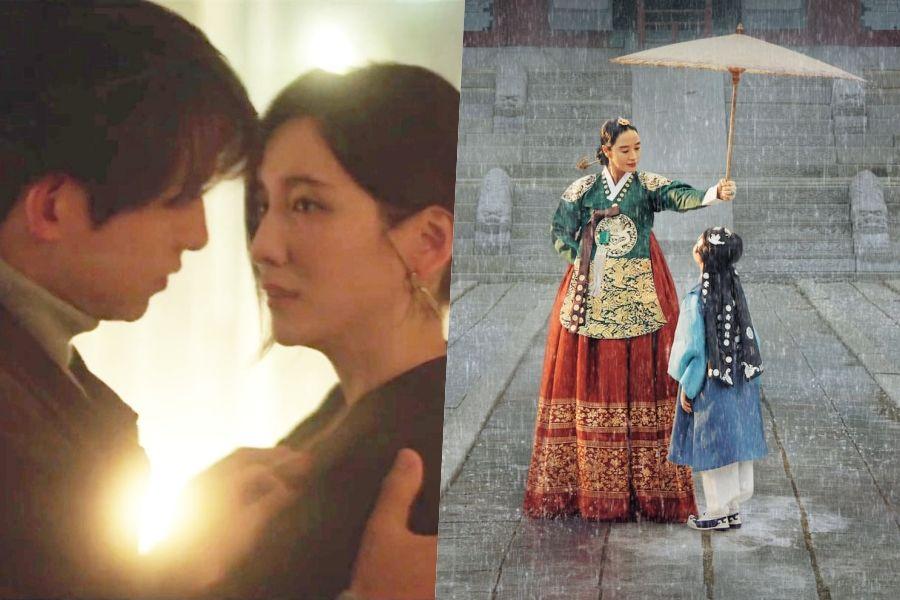 Despite taking the evening off on December 2, the hit fantasy revenge drama starring Song Joong Ki returned stronger than ever on December 3. According to Nielsen Korea, “Reborn Rich” achieved its highest viewership scores but for its newest episode, which earned a nationwide common of 16.1 %—sustaining its excellent streak of accelerating its viewership with every new episode.

Meanwhile, tvN’s “The Queen’s Umbrella” stayed robust forward of its sequence finale. With only one episode left in its run, the historic drama starring Kim Hye Soo scored a mean nationwide score of 13.4 %, marking its highest scores up to now for a Saturday (when its scores are usually decrease in comparison with Sundays).

Over within the public broadcast community realm, SBS’s “The First Responders” dipped to a mean nationwide score of 8.4 % for its newest episode.

Finally, KBS 2TV’s “Three Bold Siblings” rose to a mean nationwide score of 19.0 %, persevering with its reign because the most-watched program to air on any channel on Saturday.

…and “Three Bold Siblings” beneath!