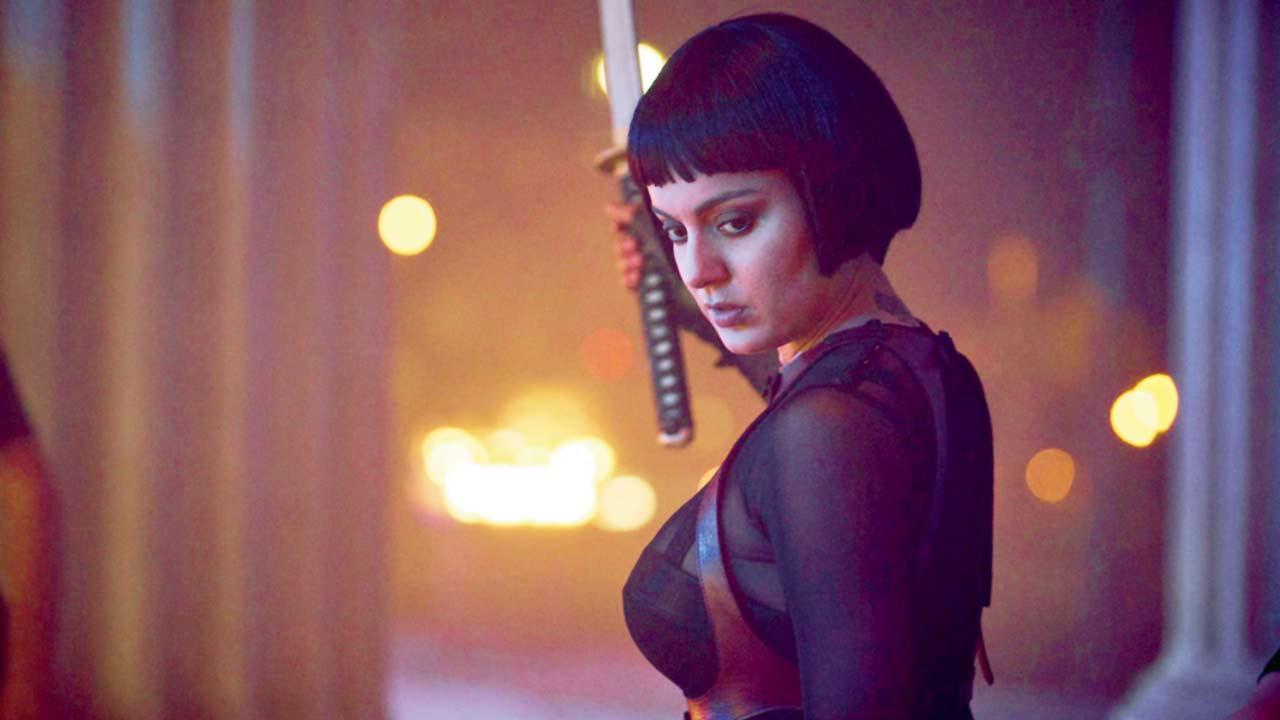 When setting foot in Bollywood, director Razneesh ‘Razy’ Ghai noticed that Hindi cinema lacked women-led actioners. That led to the creation of Dhaakad. It’s evident from the teaser of the Kangana Ranaut-starrer that the makers have tried to boost the bar for motion with their spy thriller. Ghai says that he roped in motion administrators from throughout the globe as he was eager to deviate from the tried-and-tested stunts and undertake a brand new fashion.

“This wasn’t only a movie, however a ardour venture for all of us,” says the director, including that he was pushed to make the film “greater” at each stage. “The producers and I had been insistent that we rent key members of the crew from different movie industries. When you need your movie to have high-octane motion, you must go above and past. For key sequences, we roped in motion administrators from the US, Korea, Canada and South Africa. [We also brought on board] Hitz worldwide motion specialists, in addition to [famous stunt artistes] Cameron Hilts and Sea-young Oh. The Indian stunt crew was on par with our worldwide collaborators,” he states.

Dhaakad traces Ranaut’s Agent Agni’s struggle towards youngster trafficking and feminine exploitation. Ghai says motion is the film’s centre-piece. “A pitfall of motion films is that stunts start to look repetitive. We labored in direction of avoiding that by roping in stunt choreographers from totally different components of the world. We [got] Japanese cinematographer Tetsuo Nagata to make sure that the movie’s visible palette is distinct.”