Home TV Rasika Dugal On ‘Miniaturist of Junagadh’: “I Feel A Sense Of Void... 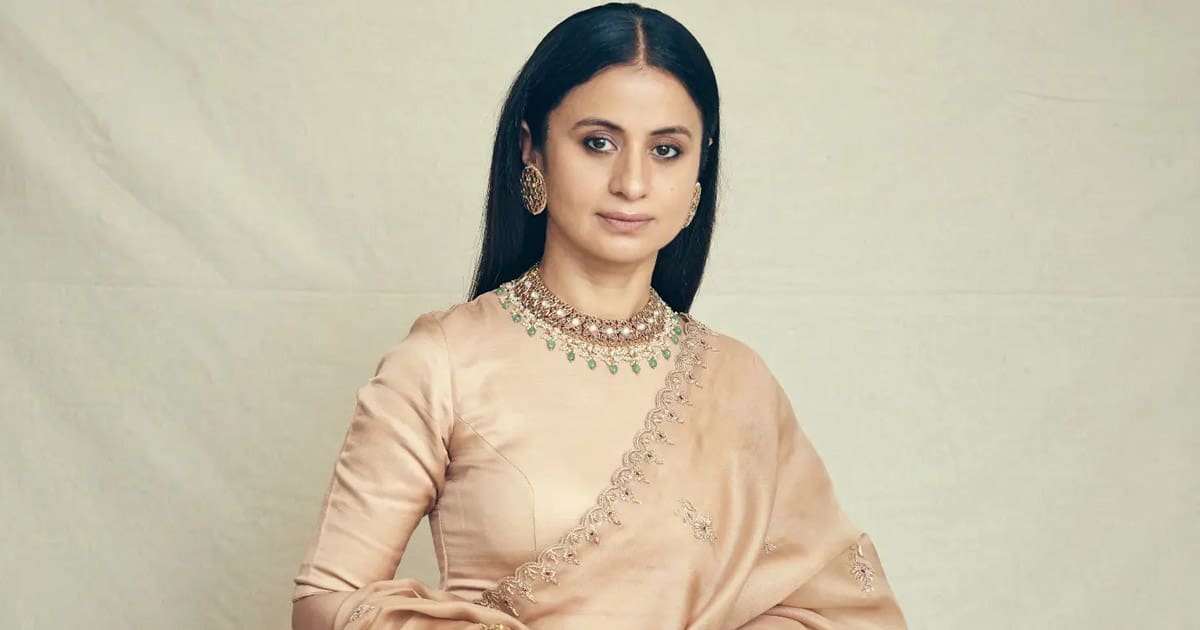 Actress Rasika Dugal, who not too long ago appeared within the brief movie titled ‘Miniaturist of Junagadh’, says as a performer she tends to get emotionally hooked up to a lot of the characters that she performs.

She provides she has realized one of the best appearing classes from veteran actor Naseeruddin Shah.

The story of ‘Miniaturist of Junagadh’ is ready within the period of the partition of India the place a Muslim household of a miniature artist was pressured to depart their ancestral home in Junagadh for Karachi and the way they undergo an emotional journey with the hope that at some point, they may come again.

Asked about as an artiste if she too, will get hooked up to any characters she performs on-screen and Rasika Dugal informed IANS: “Yes, I are inclined to get emotionally hooked up to characters that I embody for my efficiency; as a result of the journey occurs from phrases to display screen, from moulding my thoughts to really feel the character after which the magic between motion and minimize! Otherwise additionally I’m an emotional particular person, so I really feel a way of void when the capturing will get over after I go away the character eternally.

She went on including, “In fact, there is a joke in the family and especially with my husband, who actually gets prepared to welcome me home when I wrap a shoot. He knows that for that day, I will be constantly missing the character and the space where we shot. It is like, a part of me lived through those moments.”

The brief movie ‘Miniaturist of Junagadh’ additionally options Raj Arjun and Padmavati Rao, together with Naseeruddin Shah.While within the movie, she and Shah play father-daughter, the actress shares her expertise of working with the legend.

“One of the reasons I did the film was that it was a series of reunions with my teacher and fellow FTII friends. I worked with our director and DOP (Kaushal Oza and Kumar Saurabh, respectively) for their final year student project, I acted in that short film. I knew in the future they will become great professionals.”

“On the other hand, Naseer sir was one of the guest lecturers in FTII and I attended his class. I think I have learned the best lesson from him that I have carried in my last 12 years of journey. I had to do this film to reunite with him! There are a few silent heartwarming moments between them, those are beautiful!” smiled Rasika Dugal.