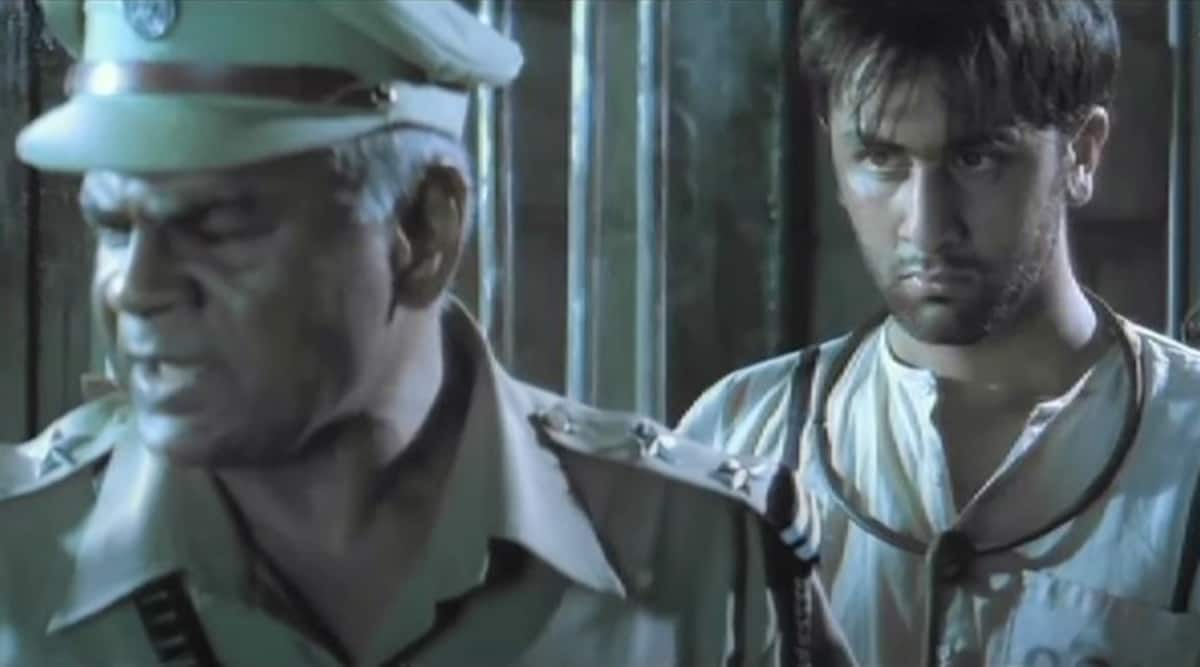 Not many know that Ranbir Kapoor starred in Oscar nominated brief movie Karma, which was directed by Abhay Chopra, the grandson of veteran filmmaker BR Chopra. Ranbir’s first brief, which revolves across the theme of capital punishment in India, has been chosen to be screened on the Bandra Film Festival’s (BFF) YouTube Channel. The movie, additionally starring Sharat Saxena and Milind Joshi, releases on Wednesday.

Karma first launched in 2004 and went on to seize a nomination on the Student Oscars. The film occurred to Ranbir when he was a movie scholar together with Abhay Chopra. This was even earlier than the actor made his Bollywood debut with Saawariya (2007).

The close to half an hour lengthy movie revolves across the relationship of a father and son. It follows a jailer’s dilemma of performing the execution of his personal son.

Recollecting reminiscences of teaming up with Ranbir, Abhay Chopra mentioned, “I have fond memories of directing Ranbir Kapoor. He had not even started his career back then. He is such an effortless actor. Acting really runs through his veins. Sharat Saxena has done a phenomenal job in the film and has such powerful screen presence. I’m glad I could tell this story and that it is getting an extended viewership at the Bandra Film Festival.”

Further including how Karma is impressed from actual life tales, Abhay added, “The year I made this film, capital punishment was a part of every prime-time debate and churned out scores of opinion pieces and cover stories. India saw the hanging of Dhananjay Chatterjee for the rape and murder of Hetal Parekh which fuelled these debates. Karma is fiction but heavily inspired from reality.”

Along with Karma, Mara Ahmed’s characteristic documentary A Thin Wall revolving round Partition, and Nyay Bhushan’s brief Backdrop depicting a patriotic glimpse on the Wagah border ceremony will go stay on the YouTube channel of the digital movie competition.