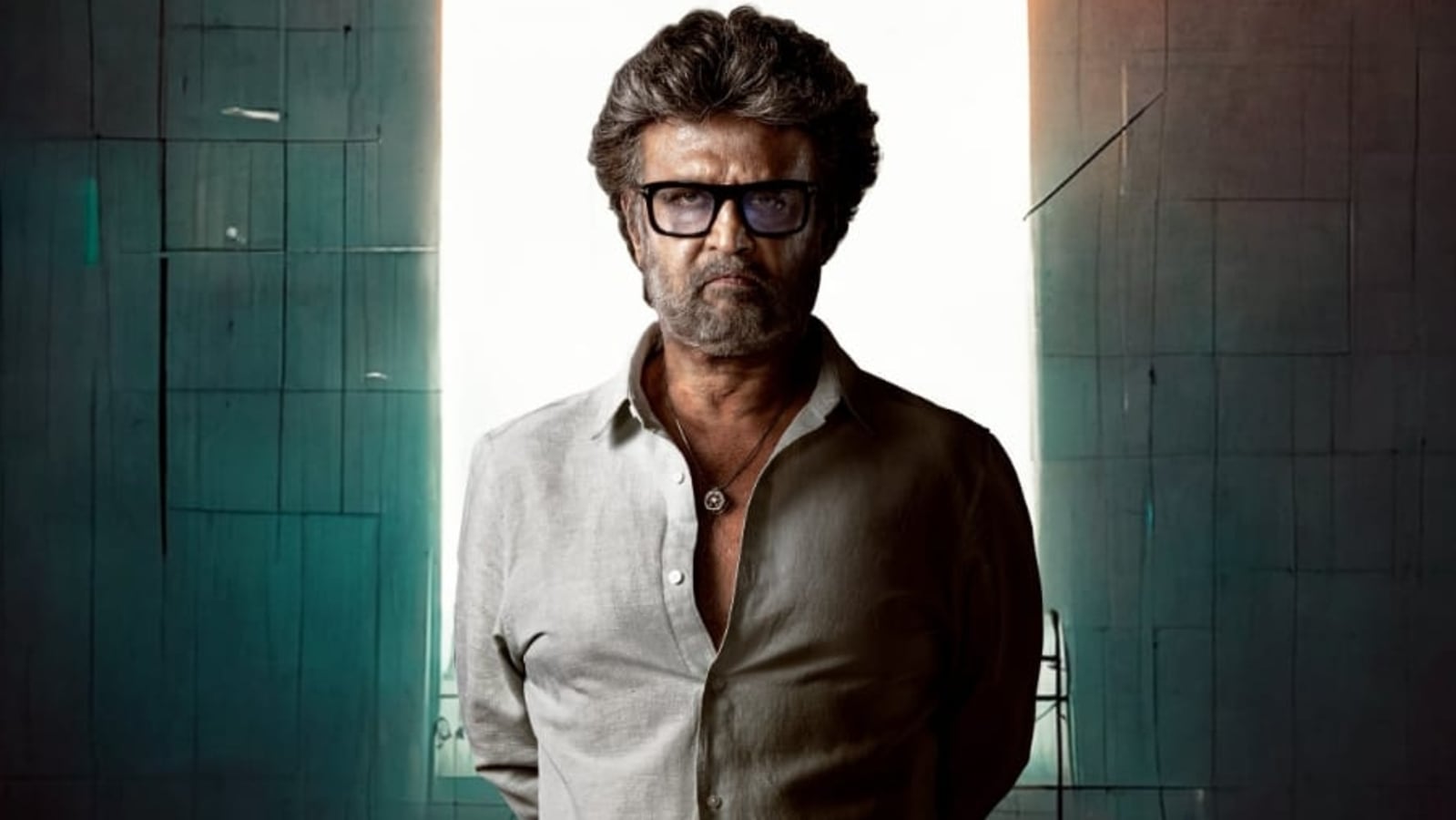 Actor Rajinikanth’s upcoming Tamil movie Jailer, which will probably be directed by Nelson, went on the flooring on Monday in Chennai. Makers of the movie launched the primary look poster to mark the graduation of the movie’s shoot, delighting followers who’ve been ready for a very long time for the undertaking to take off. Also read: Rajinikanth’s next titled Jailer, makers share first poster

In the primary look poster, Rajinikanth will be seen sporting a khaki pants and a full-sleeved off-white shirt. Jailer additionally stars Tamannaah Bhatia and Sanjay Dutt in key roles. The movie will probably be totally shot inside a jail set and is scheduled to

Rajinikanth was final seen in Tamil movie Annaatthe. The movie, which was additionally produced by Sun Pictures, additionally starred Keerthy Suresh, Nayanthara, Khushbhu Sundar, Meena and Jagapathi Babu. Annaatthe turned out to be a dud on the box-office.

Reports have claimed that Sun Pictures signed up Rajinikanth for Jailer to make up for the losses of Annaatthe, they usually even slashed his remuneration by 50%. However, neither the manufacturing, nor the actor have confirmed this to date.

Upon the release of Annaatthe, Rajinikanth, in a put up by way of voice-based social media platform Hoote, opened in regards to the story behind how Annaatthe was signed.

Annaatthe was directed by Siva, who had collaborated with Rajinikanth for the primary time. It was after seeing Siva’s movie Viswasam did Rajinikanth wish to work with the filmmaker. “When Siva met me, he said it was easy to make a hit film with me. It left me stunned because nobody had said that to me before. He said that I should star in a story-based film and that it should be set in a village,” he stated.