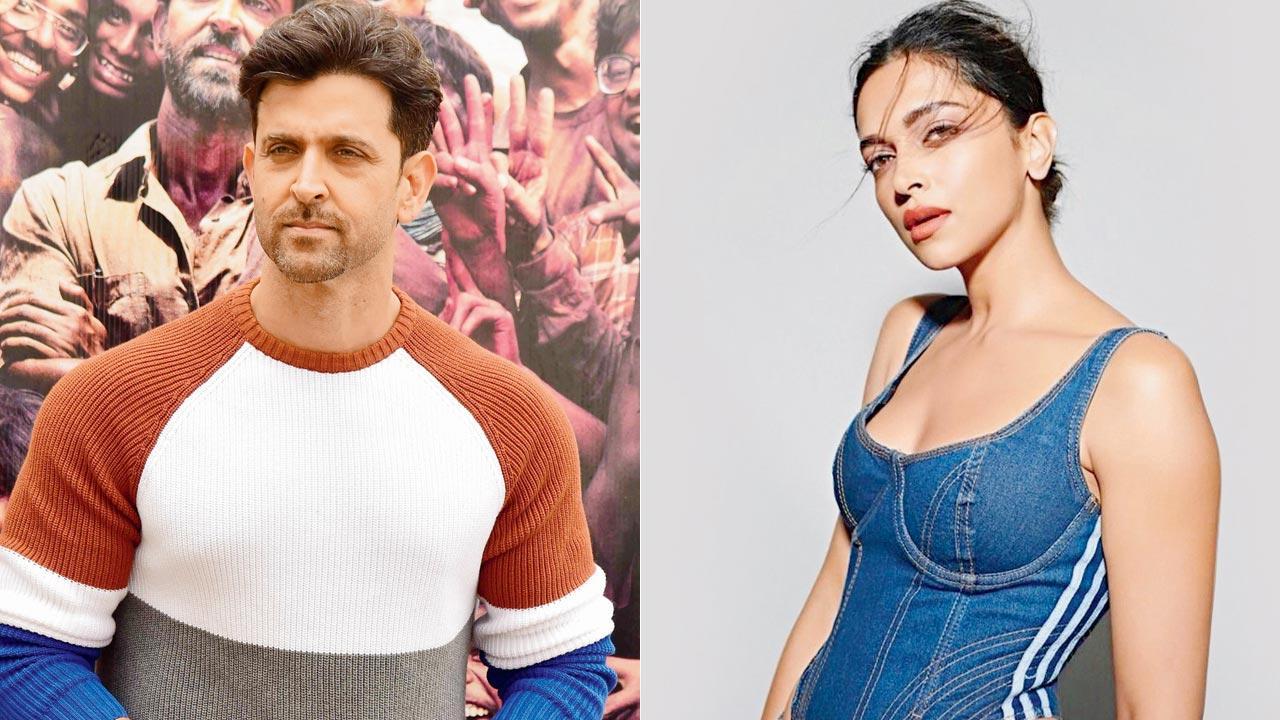 Last week, Hrithik Roshan introduced the wrap-up of Vikram Vedha. But there may be little respite for the actor. The pre-production of his subsequent, Fighter, is underway, whereas the writing crew provides the ending touches to the ultimate draft. One hears that Roshan will start the prep for the Siddharth Anand-directed providing subsequent month.

Sources point out that the big-budget film, touted to be India’s first aerial motion movie, would require intense bodily prep. “Fighter demands a different physicality from what Hrithik sported in Vikram Vedha. The actor will have a leaner, more chiselled body. The leads will also have to train in different forms of martial arts since Siddharth has envisioned it as a hyper-stylised actioner. Deepika Padukone will join him a few weeks later,” reveals a supply. Fighter marks Roshan’s third undertaking with Anand after Bang Bang (2014) and the runaway hit, War (2019). What makes Fighter all of the extra thrilling is that it brings the contemporary on-screen pairing of Roshan and Padukone. If issues go as per plan, the actioner will go on flooring in October.