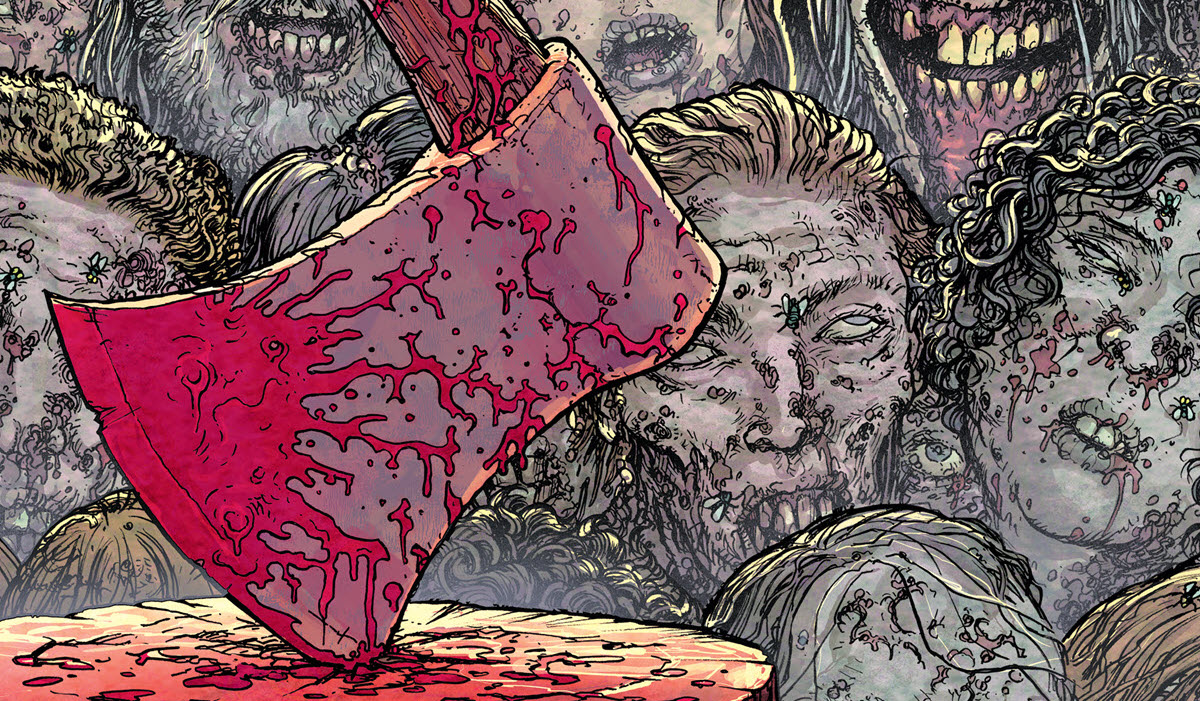 Later this month Image Comics and Skybound Entertainment will release Creepshow #4. The newest situation of the anthology horror sequence contains a pair of tales from the author & artist groups of Kyle Starks & Fran Galán and Henry Barajas, Dani, & Brad Simpson, all with letters by Pat Brosseau. Ahead of the difficulty’s last order cutoff, Skybound has unveiled a brand new preview for the difficulty’s two terrifying tales.

Here’s how Skybound describes the contents of Creepshow #4:

The Creep scares up two all-new standalone tales on this star-studded anthology based mostly on the hit Shudder TV sequence.

KYLE STARKS (I HATE THIS PLACE) and FRAN GALÁN (Lucky Devil) ship the story of a ragtag group of children who hunted a nest of vampires of their neighborhood…and the one who lived to inform the story.

HENRY BARAJAS (HELM GREYCASTLE) and DANI (Detective Comics, COFFIN BOUND) drop a hellacious story of a fallen luchador who will do something to claw her method again to the highest!

Check out the preview for Creepshow #4 beneath. The situation is ready to reach in shops and digitally on Wednesday, December twenty eighth. The last order cutoff date for the difficulty is subsequent Monday, December fifth.