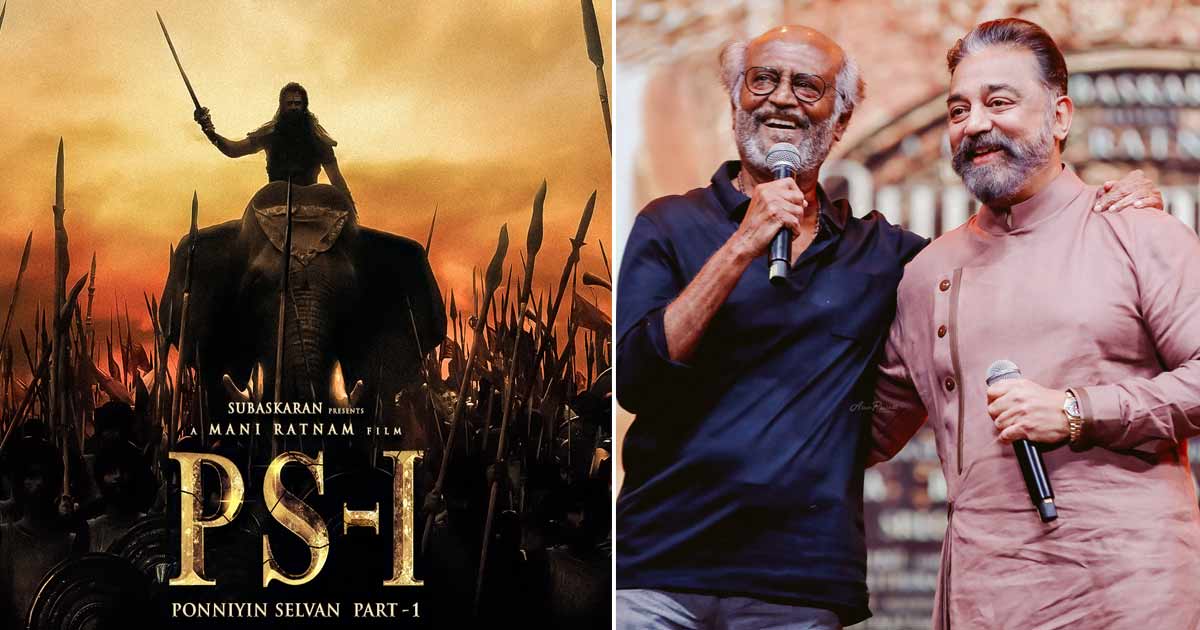 With simply a few days left for director Mani Ratnam’s eagerly awaited magnum opus, ‘Ponniyin Selvan 1’ to hit the screens, the makers of the movie have now launched a video clip that exhibits the 2 largest icons of Indian cinema – Rajinikanth and Kamal Haasan – explaining that they’re as keen as everyone else to look at the epic movie.

Interestingly, each these blockbusters had been directed by Mani Ratnam and had gone on to emerge as cult classics in Tamil cinema.

Towards the top, visuals of Rajinikanth and Kamal Haasan taking part within the audio launch occasion of ‘Ponniyin Selvan 1’, which occurred on the Jawaharlal Nehru Indoor Stadium in Chennai over 20 days in the past, have been reproduced.

Kamal, for his half, says, “This is a crucial movie in Mani Ratnam’s profitable profession.

Rajini is then seen saying, “‘How would Mani have made this film? We are eagerly waiting to watch it!”

The film is slated for a worldwide release on September 30.