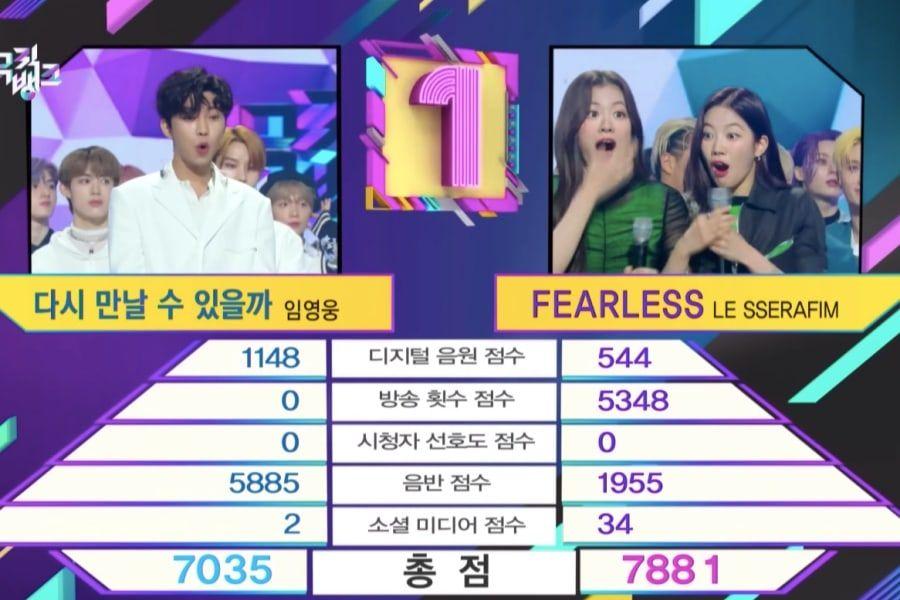 The police has confirmed that they’ve begun investigating whether or not KBS’s “Music Bank” manipulated Lim Young Woong’s controversial broadcast rating that in the end led to his loss.

As “Music Bank” rankings are decided 60 % by digital scores, 20 % by broadcast scores, 10 % by viewer panel surveys, 5 % by bodily album gross sales, and 5 % by social media scores, Lim Young Woong’s fan membership demanded that KBS clarify how a music that was overwhelmingly within the lead based mostly on digital scores might fall to second place due solely to its broadcast rating.

Initially, “Music Bank” responded to the complaints by explaining that “If We Ever Meet Again” acquired a broadcast rating of 0 factors as a result of it was not performed on any KBS TV packages, radio packages, or digital content material through the monitoring week of May 2 to eight. However, Dispatch quickly printed a report stating that Lim Young Woong’s “If We Ever Meet Again” had, in actual fact, been performed a number of occasions on KBS radio stations throughout that monitoring week.

In response to Dispatch’s report, “Music Bank” said, “The radio broadcast score is calculated using only seven KBS Cool FM radio programs. Aside from these seven programs, other [KBS radio] programs do not factor into our scores.”

On May 29, the police confirmed that the Yeongdeungpo Police Station in Seoul had acquired the grievance and had begun investigating the case.

“As the allegations have not yet been confirmed, we currently plan to investigate by speaking to the complainants and more,” said the police. “If the allegations of manipulation are found to be true, we will switch to a full-scale investigation.”