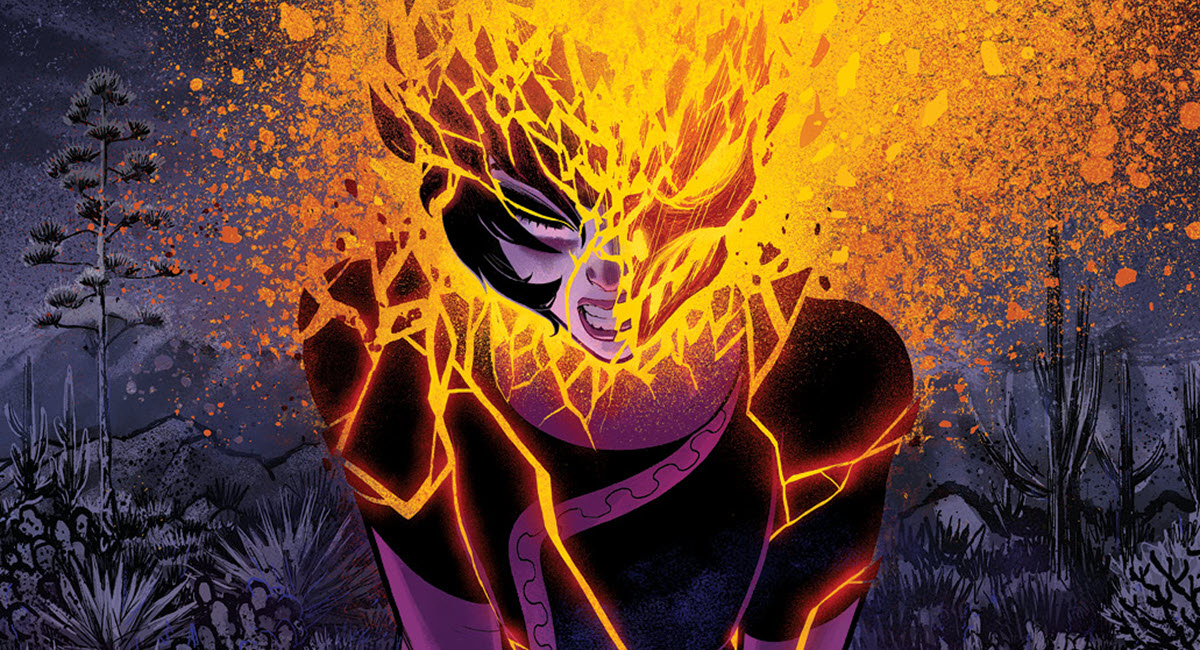 Grim, the supernatural horror sequence from author Stephanie Phillips, artist Flaviano, colorist Rico Renzi, and letterer Tom Napolitano, is returning to reap later this 12 months. Ahead of this month’s release of the sequence’s fifth subject, writer BOOM! Studios has introduced that Grim will return for its second arc in December, with the sequence’ sixth subject kicking off “Devils & Dust.”

The Era of DEVILS AND DUST begins right here for the GRIM Reapers! Trapped in Las Vegas—the City of Sin—Jessica, Eddie, and Marcel encounter a superb twist on legendary figures of Greek fable, in addition to somebody with the authority to get them out of their phantasmal dilemma… however for a value!

Launched in April, Grim follows Jessica Harrow, a younger girl who turns into a Reaper following her personal mysterious dying. The sequence has been an unqualified success for BOOM! Studios, with the primary subject going to 4 printings and points 2 via 4 every receiving a second printing. The recognition of the sequence has additionally sparked #GRIMsona, with followers of the sequence illustrating what they might seem like as Reapers.

In an announcement asserting the title’s return, BOOM! Executive Editor Eric Harburn expressed his enthusiasm for the sequence and its creators:

“Stephanie, Flaviano, Rico, and Tom’s enthralling work on this series is undeniable, and we’re very happy to say that Death was just the beginning for Jessica Harrow and her fellow Reapers.”

Check out variant covers for the December-shipping subject by artists Justine Florentino and Toni Infante, only a few of the covers to return for the difficulty, beneath. Grim #6 is ready to reach in shops and digitally in December; subject 5 of the sequence concludes the title’s first storyline on Wednesday, September twenty eighth, and a set of the primary 5 points is due out in January 2023.

Archie Caught Between Betty & Veronica in Pep #143, Up for Auction