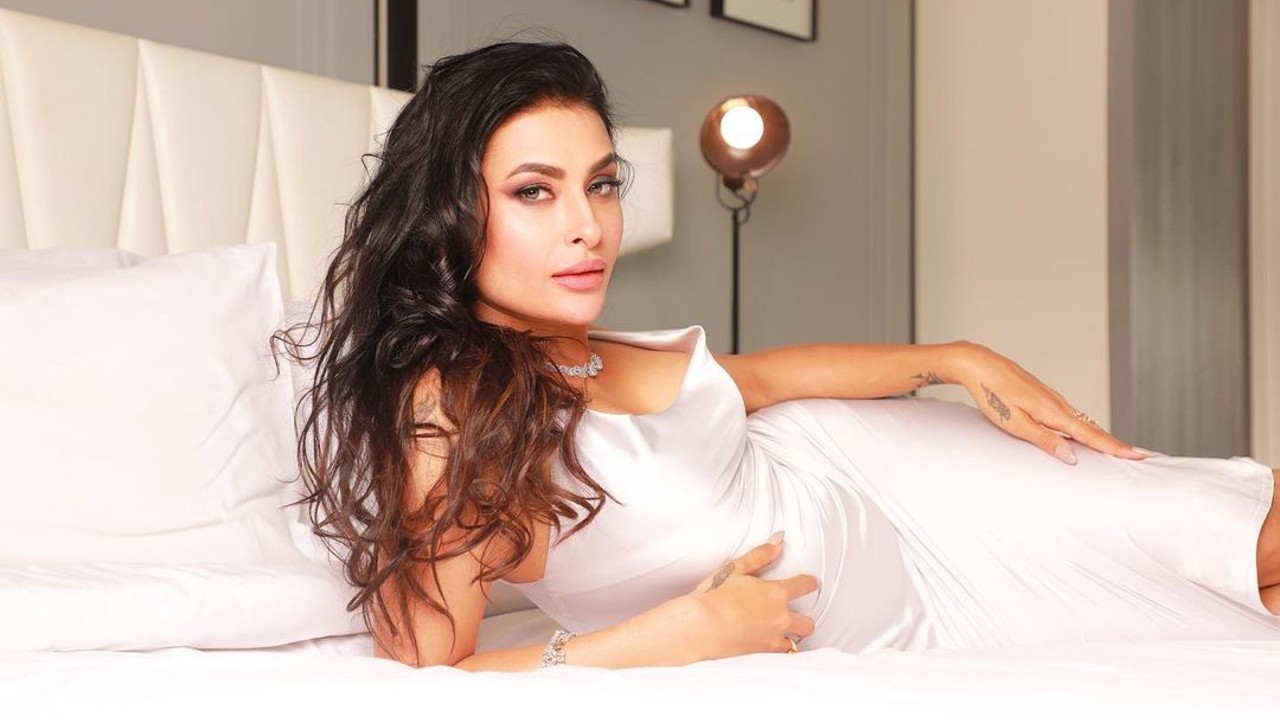 Two years after her final fiction present, Baalveer Returns, Pavvitra Punia is now all set to dive deep into the supernatural style once more. Pavitra will probably be essaying the position of a witch in Ved Raj’s Naagmani.

The actress talked about it throughout a current interview and shared, “I had a great time shooting for Balveer Returns and fell in love with this genre. I decided that I would take up more such shows but did not anticipate it to fall into my lap so soon. I was excited to know that I would be playing the antagonist and that, too, a witch. I am kicked about the action sequences that I am getting to do in the show. I have grown up seeing my uncles practice martial arts and duel in the akhada. Back then, I also wanted to follow in their footsteps — learn martial arts and become a fighter. I finally got to do it in Balveer, in which I would fight a lot (laughs!).”

When requested if she had any apprehensions earlier than signing the dotted traces, Pavitra shared, “I loved the story but the moment the makers told me that I would be playing a stepmother to the hero, my response was a no. I declined the offer but the story stayed with me. I realized that as an actor, I should not have any inhibitions regarding any character.”

She added, “I played mother to two grown-up boys, who were probably older than me in real life, in Naagin. After that, I bagged Baalveer Returns, in which I was seen as a supervillain. So, I don’t worry about getting stereotyped. I think I have been lucky on that front. If I suit the character and know I can do justice to any role, I take it up. So, I am not afraid of playing a mother or a mother-in-law.”