Home KOREAN TRENDING Park Eun Bin Explains Why She “Cast Everything Aside” To Star In... 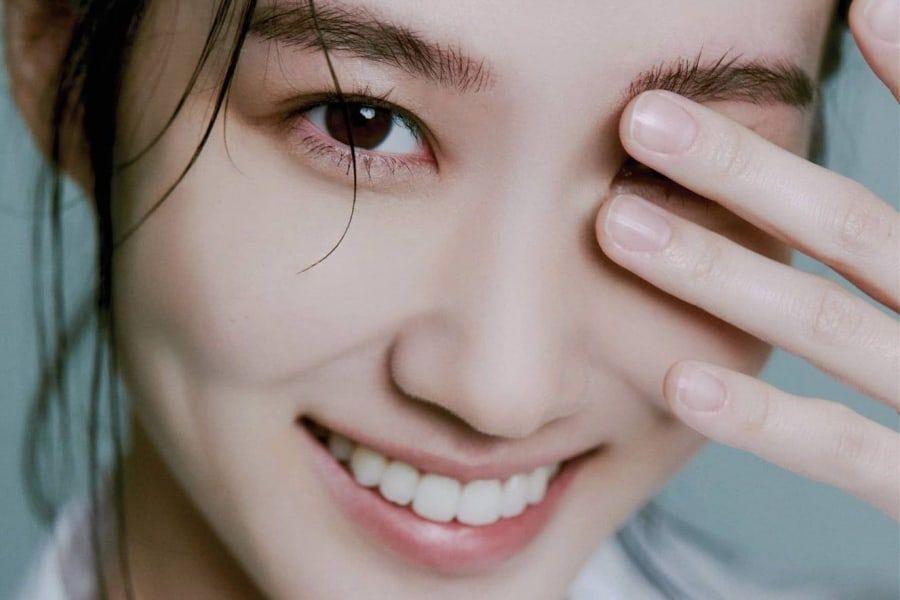 In a latest interview and pictorial for Harper’s Bazaar journal, Park Eun Bin dished on her upcoming drama “The King’s Affection”!

Based on the manhwa (Korean comedian) of the identical title, “The King’s Affection” is a KBS drama a couple of pair of royal twins, one male and one feminine. Although the sister is initially deserted for being feminine, she later disguises herself as a person to develop into the crown prince when her brother dies.

Park Eun Bin will star within the drama as Lee Hwi, the crown prince with a stunning secret, whereas SF9‘s Rowoon will star as male lead Jung Ji Woon, who is Lee Hwi’s trainer.

After posing for Harper’s Bazaar in numerous easy, trendy suits, Park Eun Bin sat down to speak about why she knew she needed to star in “The King’s Affection” it doesn’t matter what. 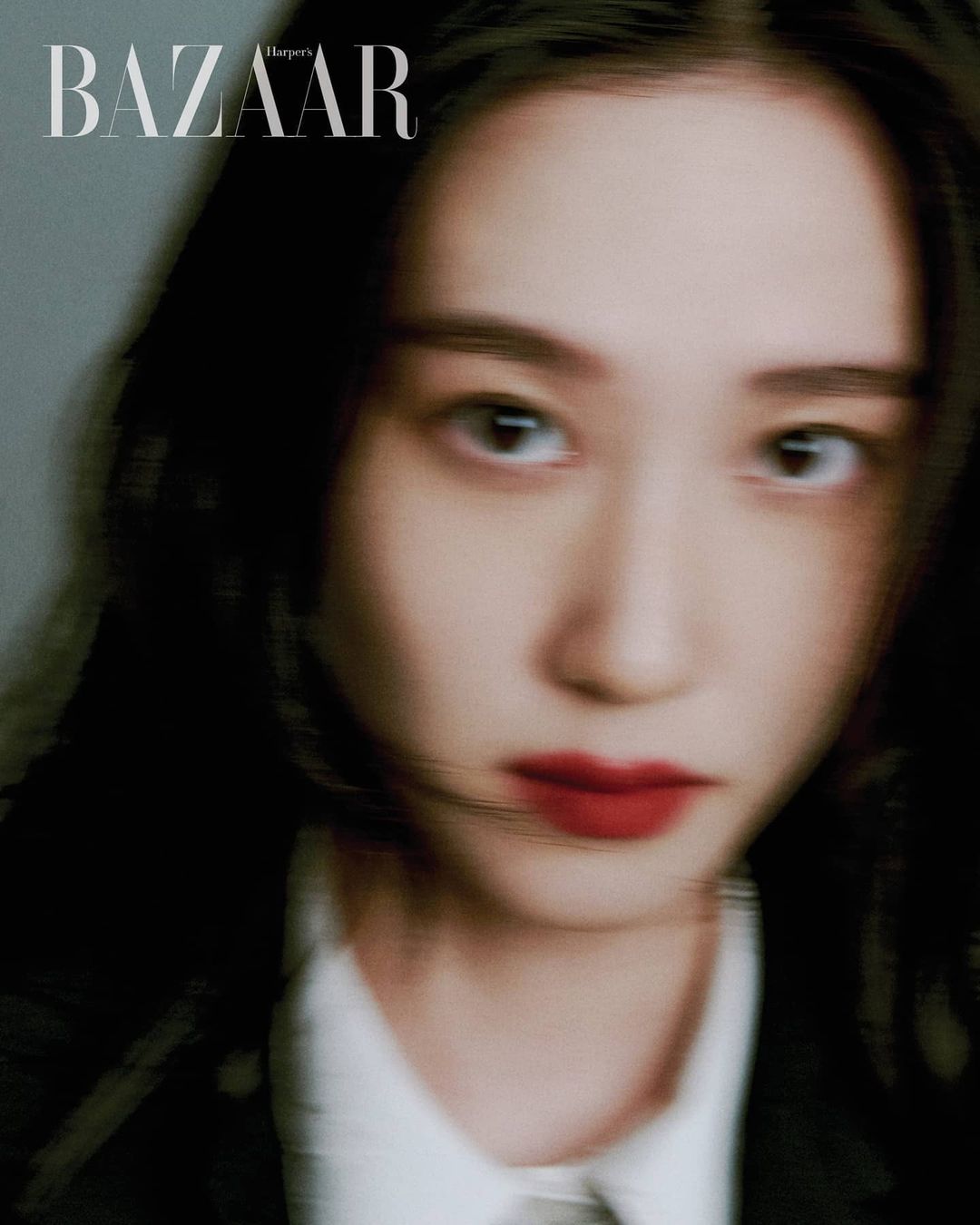 “My final historic drama was ‘Secret Door‘ in 2014,” she began. “I was just thinking that I wanted to try doing a historical drama again for the first time in a long while when I came across ‘The King’s Affection.’”

“‘The story of a woman in the Joseon era living as a crown prince and becoming king’—this one line summing up the premise was so appealing,” continued Park Eun Bin. “Though there will probably be opportunities for me to act in other historical dramas in the future, I don’t think there’ll be another opportunity for me to play a king. So I cast everything aside to do ‘The King’s Affection.’” 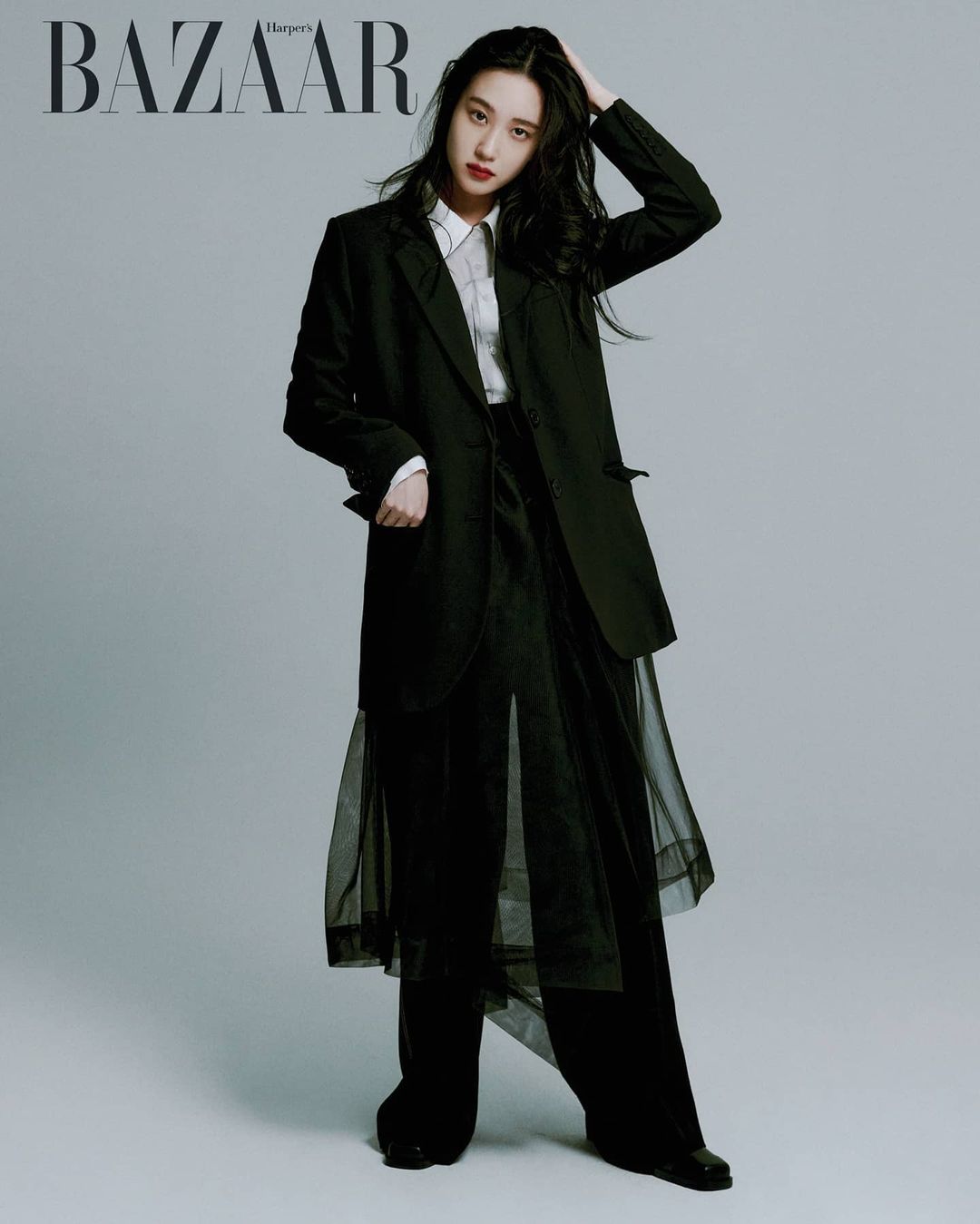 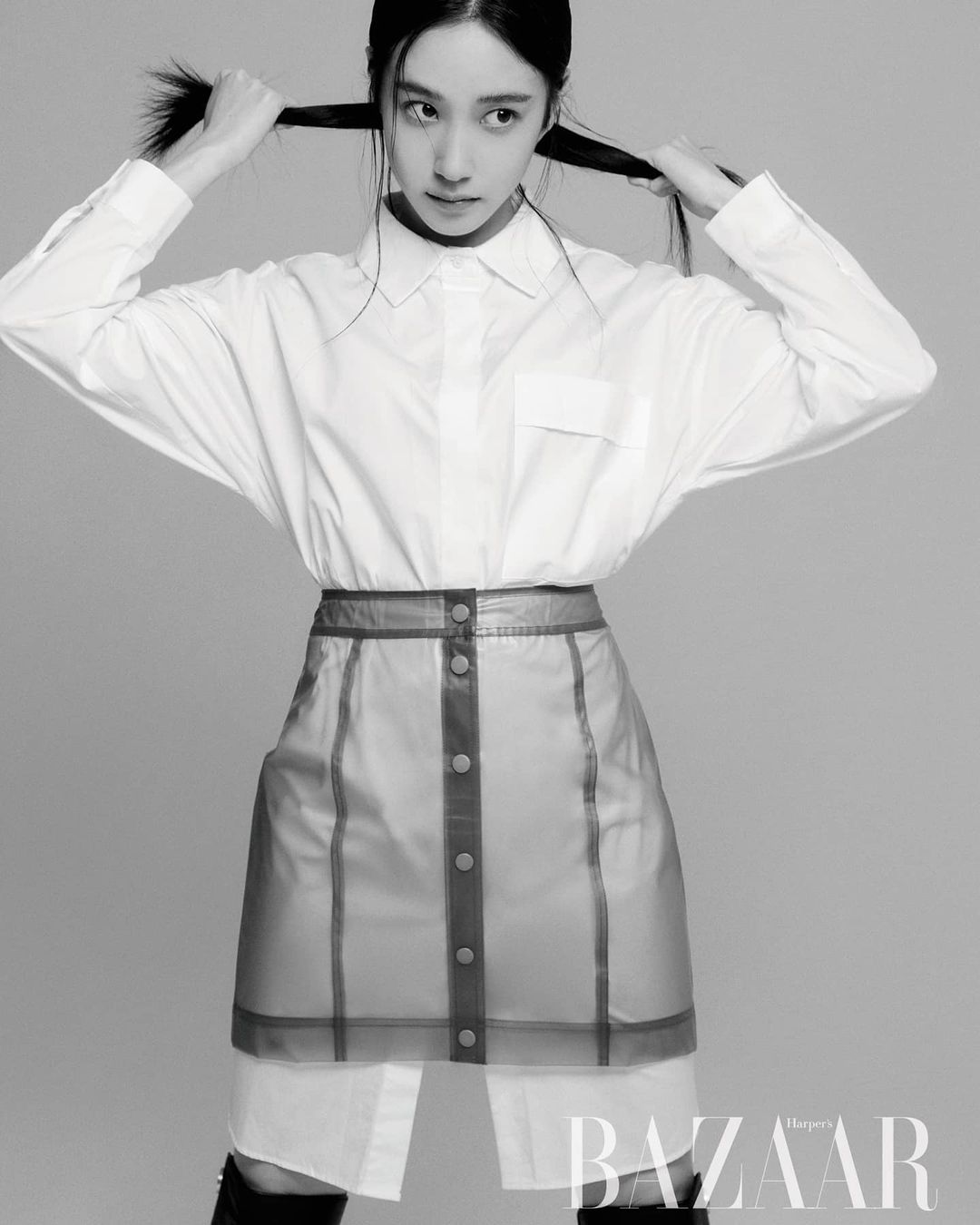 “The King’s Affection” will premiere on October 11 at 9:30 p.m. KST. In the meantime, take a look at a teaser for the drama here!

While you anticipate “The King’s Affection,” watch Park Eun Bin in “Secret Door” with English subtitles beneath: