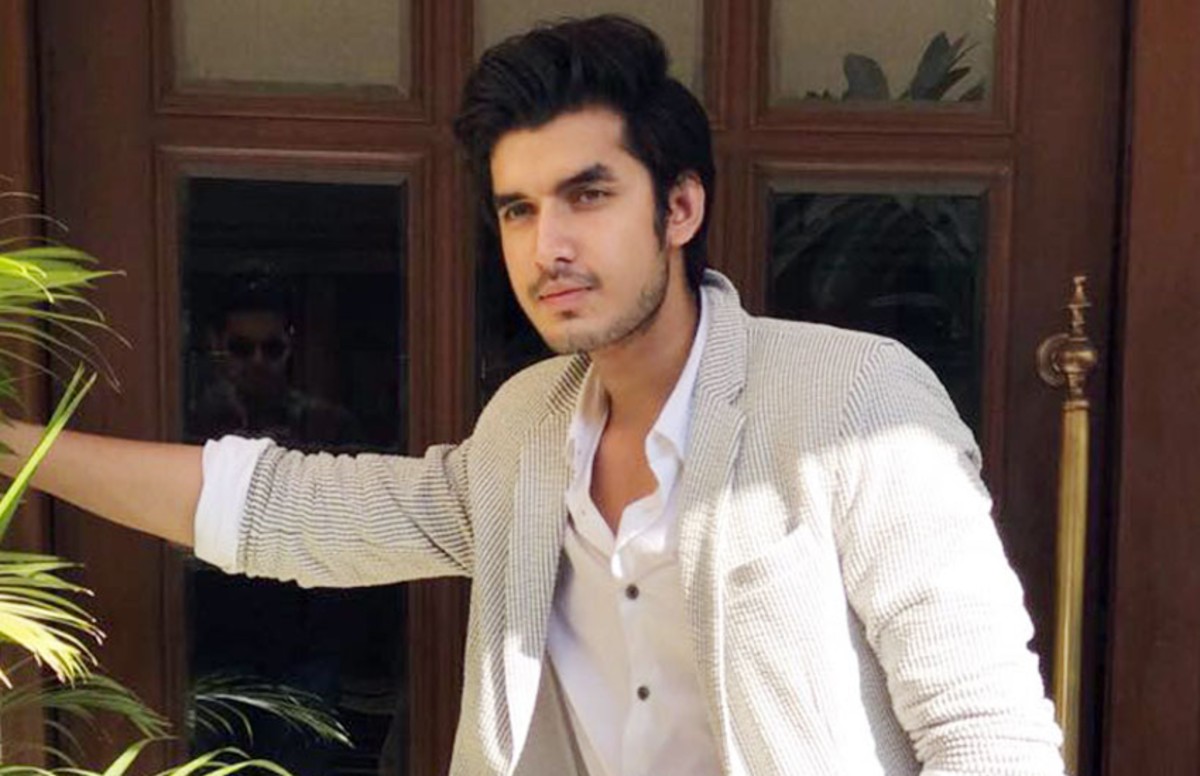 Paras Kalnawat, who is thought for his position as Samar in Anupamaa, is out of the present now. The manufacturing home has terminated his contract as a result of he signed the dance actuality present Jhalak Dikhhla Jaa, on a rival channel.

A press release was launched by the manufacturing home which acknowledged, “We as a production house won’t entertain breach of contract. We have terminated his services as an actor with immediate effect. We wish him all the best for his future endeavours.”

Now throughout a latest interview with BT, the actor talked about it and shared, “I am looking forward to my new journey on Jhalak … But the fact is that I hadn’t signed Jhalak when the news came out in the media. But the makers felt that I did not inform them before giving a nod to the dance reality show. I can understand their point of view that I should have taken their permission or consulted them before considering the Jhalak… offer.”

Paras additional added, “My character Samar was not having to do anything in the show since the past one year. After Nandini’s (Anagha Bhosale) character exited, my character hardly had anything to do. And then many new characters were introduced in the show and the focus shifted to another new family. I did not want to be reduced to just a family member standing in the background doing nothing on the show. I can understand that you have a track for a few months and then others come into focus. But I wasn’t really growing. So, when Jhalak was offered, I found it exciting. Also, I had informed the makers about how I felt regarding my role and my career graph, but they were not sure when my track would be back on the show.”

Talking in regards to the love he garnered throughout his stint within the present, Paras mentioned, “I have received immense love and affection because of this show and I respect the entire team. I am sure they will also continue to love me. I look forward now to a new journey.”