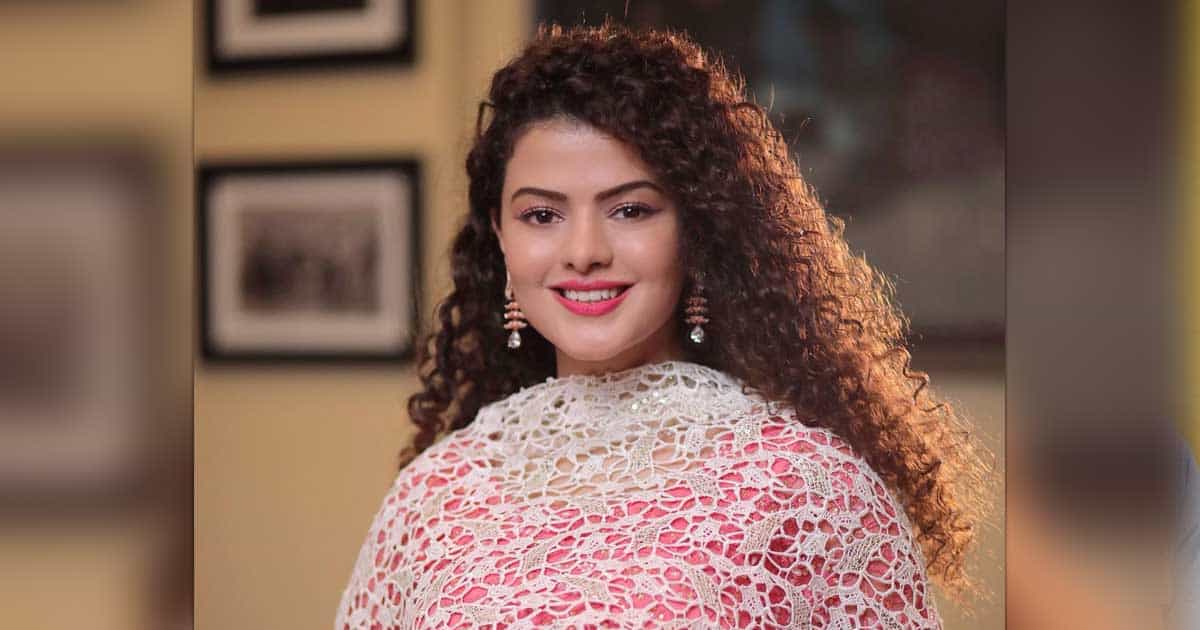 Palak reveals that she all the time wished to pay a tribute to the unique creation and this was a dream come true second for her. “Agar Tum Na Hote is an iconic melody, originally sung by Lata ji, and composed by the great R.D. Burman. For me, to have actually recreated this song, was such an honour.”

“I have worked with Lalit ji before, but when he told me that we had to work on Aggar Tum Na Hote’s title track, I was very excited yet nervous. It is a known fact that whenever you recreate something, you put yourself to some level of comparison; but for me, it was more like a tribute to the original creation,” Palak Muchhal provides.

Palak Muchhal shares: “I would like to congratulate the entire cast of ‘Aggar Tum Na Hote’ as the show has been well received and I would like to send my best wishes to them. I hope the audience pours their love and blessings to the whole team and our song. I also wish people don’t compare the title track with the original song because that’s definitely not my intention.”

It airs on Zee TV.