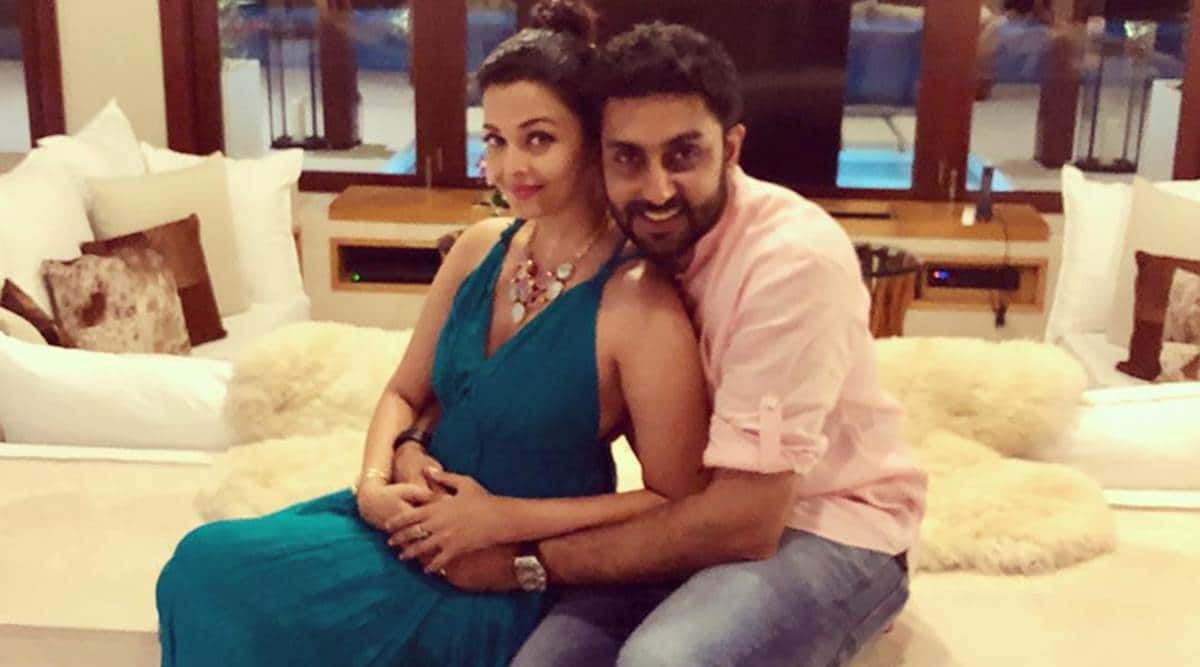 Oprah Winfrey’s interview with Priyanka Chopra was all the excitement just lately. In 2009, she had sat down with Aishwarya Rai Bachchan and Abhishek Bachchan for an interview after their wedding ceremony and the dialogue had made to the headlines.

Oprah had requested why Aishwarya, regardless of a profitable profession of so a few years and foray in Hollywood, has determined to have a no-kissing clause. “I understand you have never been kissed on camera,” she had requested the previous Miss World. In her reply, Aishwarya had laughed and stated ‘Go on baby’ after which Abhishek gave her a peck on the cheek.

As everybody laughed, Abhishek stated, “Not a lot of it happens on camera in India as openly as it does in West. It is not about will it be accepted or not, it is not required. A lot of Indian audience doesn’t think it is required. To put it this way, if we make up a scene, boy meets girl, they fall in love, they want to express their love and they kiss. In India, we will have a song. They have this intimate moment, and cut, you are in the middle of the mountains and you are singing and dancing.” With Oprah and the viewers in splits, the actor insisted that he’ll slightly have the track any day because it was way more fascinating.

Oprah had additionally requested Abhishek how he popped the query to Aishwarya. “I was filming in New York for a movie and I used to stand on the balcony of my hotel room and wish that one day, it would be nice if I was together with her, married. So, I took her to the very same balcony and asked her to marry me,” Abhishek stated as Aishwarya added, “It was very sweet. It was very real at the same time.”