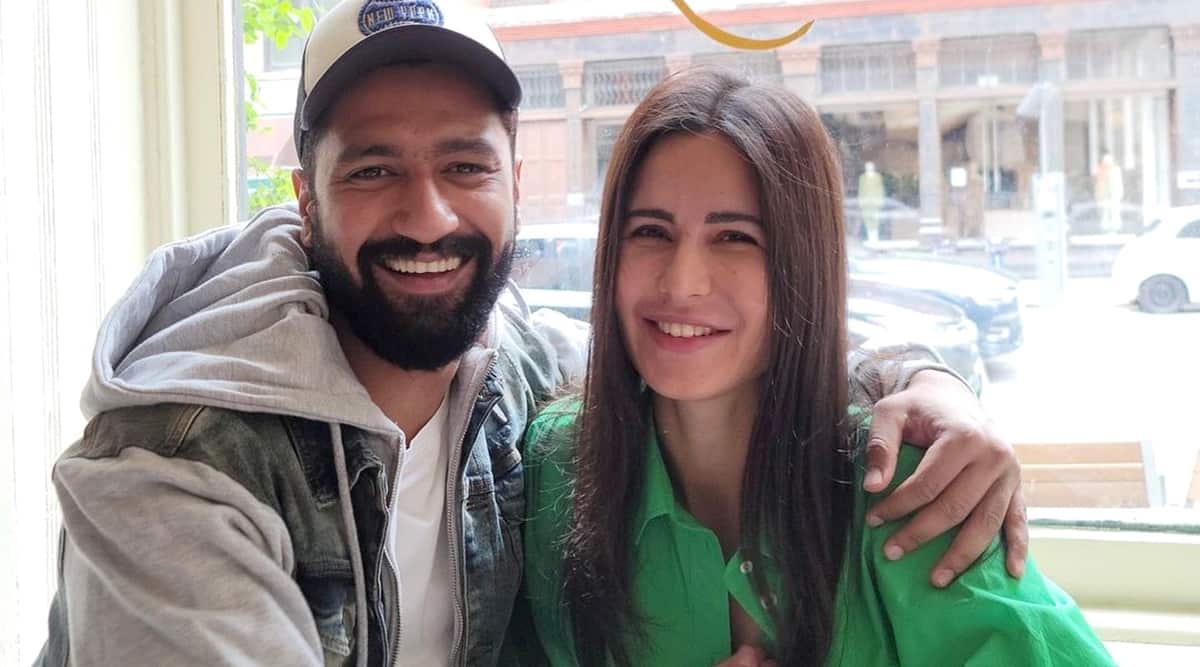 Vicky Kaushal spoke about his wedding ceremony with Katrina Kaif and the place they first met, on the upcoming seventh episode of Koffee with Karan, which is at the moment in the midst of its seventh season. Vicky will probably be joined on the episode by Sidharth Malhotra, a teaser revealed on Tuesday.

The actor replied, “My moment on this couch last season was my way of knowing that she even knew I existed.” He later additionally revealed he met Katrina at Zoya Akhtar’s place for the primary time. This season, Karan has typically mentioned that the Koffee sofa has Cupid-like qualities, as a result of a number of company have manifested relationships whereas sitting on it. In an earlier episode this season, Karan additionally appeared to be irritated at not being invited to a few high-profile movie star weddings. Many deduced that he was talking about Vicky and Katrina’s 2021 nuptials.

Vicky mentioned that he had a great snigger trying on the memes that followers had been made concerning the wedding ceremony. “While all these random news were making the rounds, I was just there with the pandit ji saying, jaldi nipta dena please. Ek ghante se jyada nahi,” he mentioned, including, “Every day during the wedding, these funny memes, tweets and messages would be shared on the internet and we were aware. We had my friends who read them out for us to have a good laugh. We used to have a blast finding them.”

The newest episode of Koffee with Karan will premiere on August 18, at 12 am, on Disney+ Hotstar.