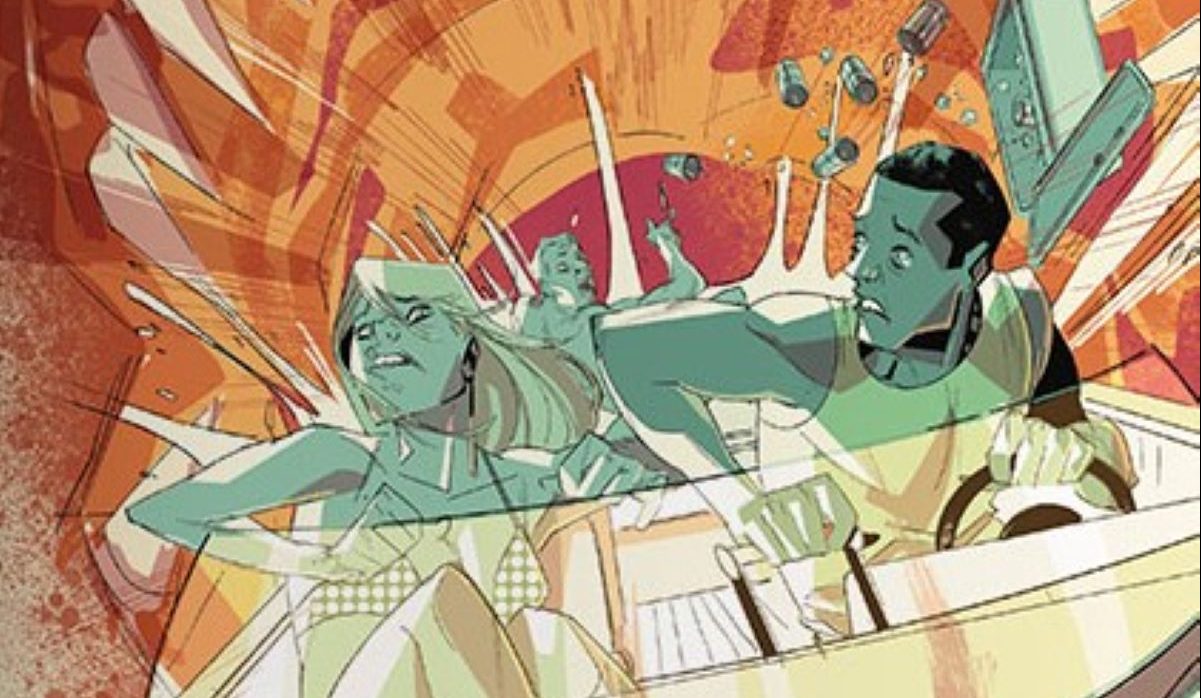 In partnership with LA manufacturing firm Mucho Mas Media, Scout Comics has introduced the launch of a brand new Latinx imprint, dubbed Chispa Comics. The imprint goals to present that further spark of Latinx illustration to month-to-month comics cabinets, with six deliberate titles – considered one of which, Attack at Acapulco: A Black Demon Tale, debuts this weekend at New York Comic Con.

Quoted by way of The Hollywood Reporter, Chapa says:

“We’re so grateful to be working with Scout and have always been huge fans of their mission, and are eager to help create and publish more comics that support and celebrate the voices and stories of the LatinX community.”

“We here at Scout couldn’t be more excited about partnering with the amazing team at Mucho Mas Media. We can’t wait to share the exciting plans and titles we have coming out for Chispa. This is the beginning of something very special.”

The titles inbound from the brand new Chispa Comics imprint embody horror anthology Catrina’s Caravan, edited by Bowles and Rodriguez III; restricted sequence Dial “F” for Foodie, by Aaron Duran; the Richard Ortiz-drawn sequence The Fantastic Flame, written by Alex Segura and Chantel Acevedo; Giulie Speziani’s Thanks! from Romina; and Oscar Garza and Pablo Esquivel’s Mashbone & Grifty. No dates have but been confirmed on their market release.

The NYCC-debuting Chispa title Attack at Acapulco: A Black Demon Tale is written by Sebastian Martinez-Kadlecik and drawn by Bruno Oliveira. It entails the legendary Black Demon, a large shark believed to reside off the waters of the Baja California peninsula, and Mexican mythology.

Mucho Mas Media is a manufacturing firm primarily based in LA. They describe themselves as a multimedia firm that, based on their web site, “finances and produces Film and TV with a Latinx focus for global audiences.” Their most up-to-date produced movie is the Julio Quintana directed Netflix film Blue Miracle, starring Dennis Quaid, Jimmy Gonzales, and Miguel Angel Garcia.

Scout Comics is a creator-owned comics firm based in 2015 with hyperlinks to Hollywood. They even have Eternus, an Andy Serkis and Andrew Levitas co-created sequence, inbound in 2022.

Miss any of our different NYCC ’21 protection? Click here to check it out!

Exclusive: Read an excerpt from YUMMY: A HISTORY OF DESSERTS