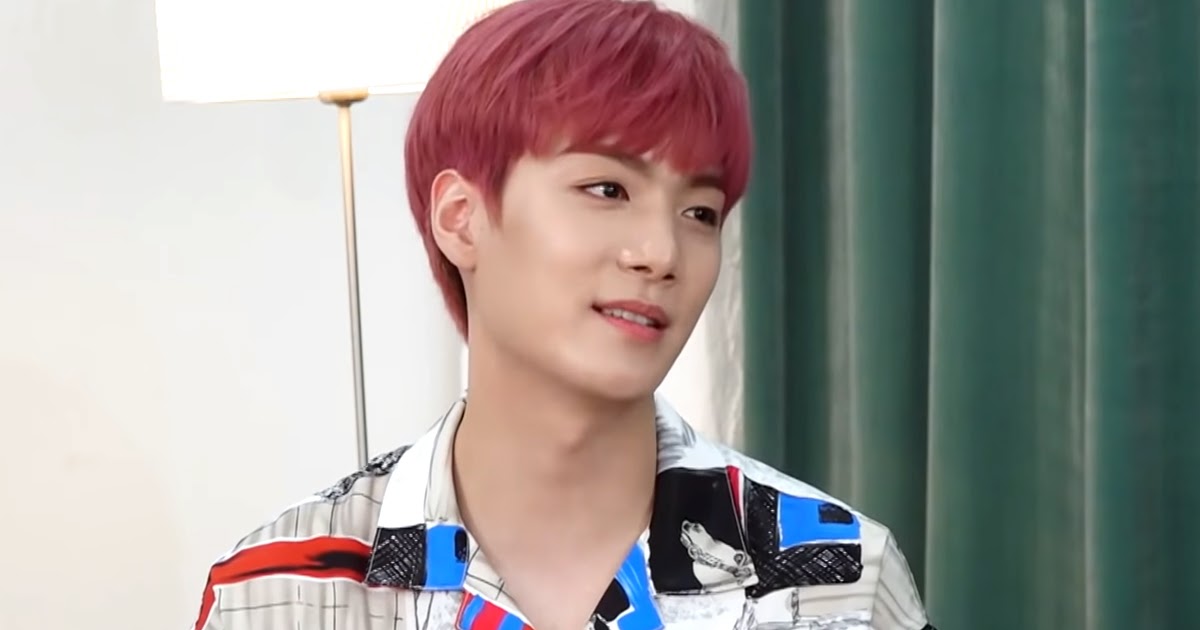 When NU’EST stepped onto the scene with their debut tune “FACE” in 2012, it instantly grew to become some of the well-received debuts, with many individuals loving the distinctive tune and its anti-bullying message.

Although it was the proper tune for the group’s debut and has racked up over 100 million views since, they revealed there have been two different artists who got the tune earlier than them.

While discussing their debut tune on MMTG with host Jae Jae, Ren revealed a enjoyable reality concerning the observe.

“FACE” was initially made for a legendary singer who’s additionally signed to Pledis Entertainment. Ren stated, “This song was Son Dam Bi‘s originally.” There was one other well-known artist the tune had been made for.

The tune belonged to Pledis Entertainment’s veteran lady group. Leader JR added, “It went to Son Dam Bi and After School, but it ended up with us.”

Since it was exhausting to think about Son Dam Bi singing “FACE”, the present requested if the lyrics had undergone any modifications earlier than it reached NU’EST. JR rapidly clarified, “No. I think it was a bit different.”

Still, Ren managed to wow them by giving everybody a style of how Son Dam Bi would carry out “FACE” by making a mashup together with her hit “Saturday Night”.

See Ren and JR reveal that their debut tune nearly went to their labelmates as a substitute.

“Street Woman Fighter” Honey J Once Showed Off Her Curves In Playboy Korea, Proving Her Body Has Been Hot Since Forever