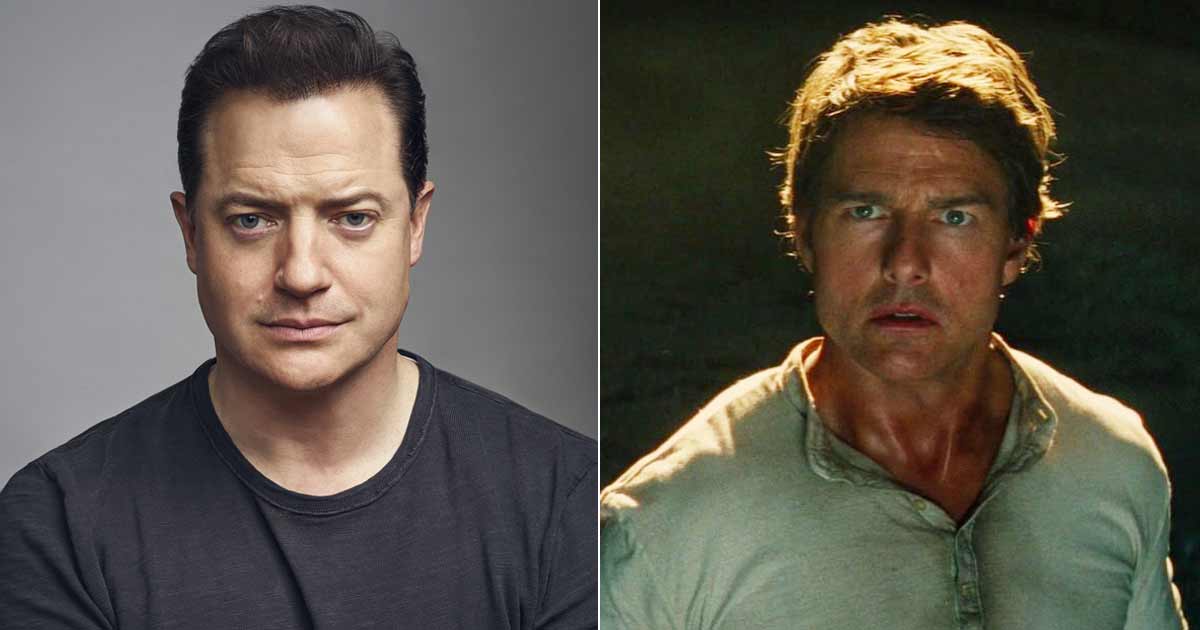 Hollywood actor Brendan Fraser, who immortalised (pun meant) ‘The Mummy’ franchise, feels that the 2017 reboot of the movie with Tom Cruise because the lead, was no “fun”.

When Universal rebooted ‘The Mummy’ in 2017, Fraser wasn’t invited again to the social gathering, reviews Variety.

Instead, it was Tom Cruise who was left to take care of the implications of unearthing an historical tomb. Brendan advised Variety: “It is hard to make that movie. The ingredient that we had going for our Mummy, which I didn’t see in that film, was fun. That was what was lacking in that incarnation. It was too much of a straight-ahead horror movie. ‘The Mummy’ should be a thrill ride, but not terrifying and scary.”

“I know how difficult it is to pull it off,” Fraser added. “I tried to do it three times,” he added.

Fraser additionally shared that he’s open to revisiting the franchise that made him a megastar. “I don’t know how it would work,” he admits. “But I’d be open to it if someone came up with the right conceit.”

‘The Mummy’ director Stephen Sommers revealed that he solid Fraser as a result of he possessed a really particular set of expertise.

“He could throw a punch and take a punch and he had a great sense of humour,” he stated. “You really like the guy. He never comes across as cocky or arrogant.”

He added that Fraser did as lots of his personal stunts as he may, even injuring his knee at one level, however powering via it to finish the movie. “He was game for anything we threw at him,” Sommers added.

Must Read: Tom Cruise Allegedly Doubled Down His Security As He Receives Death Threats From A Former Stuntman, Source Claims “It’s A Case Of Taking No Chances”