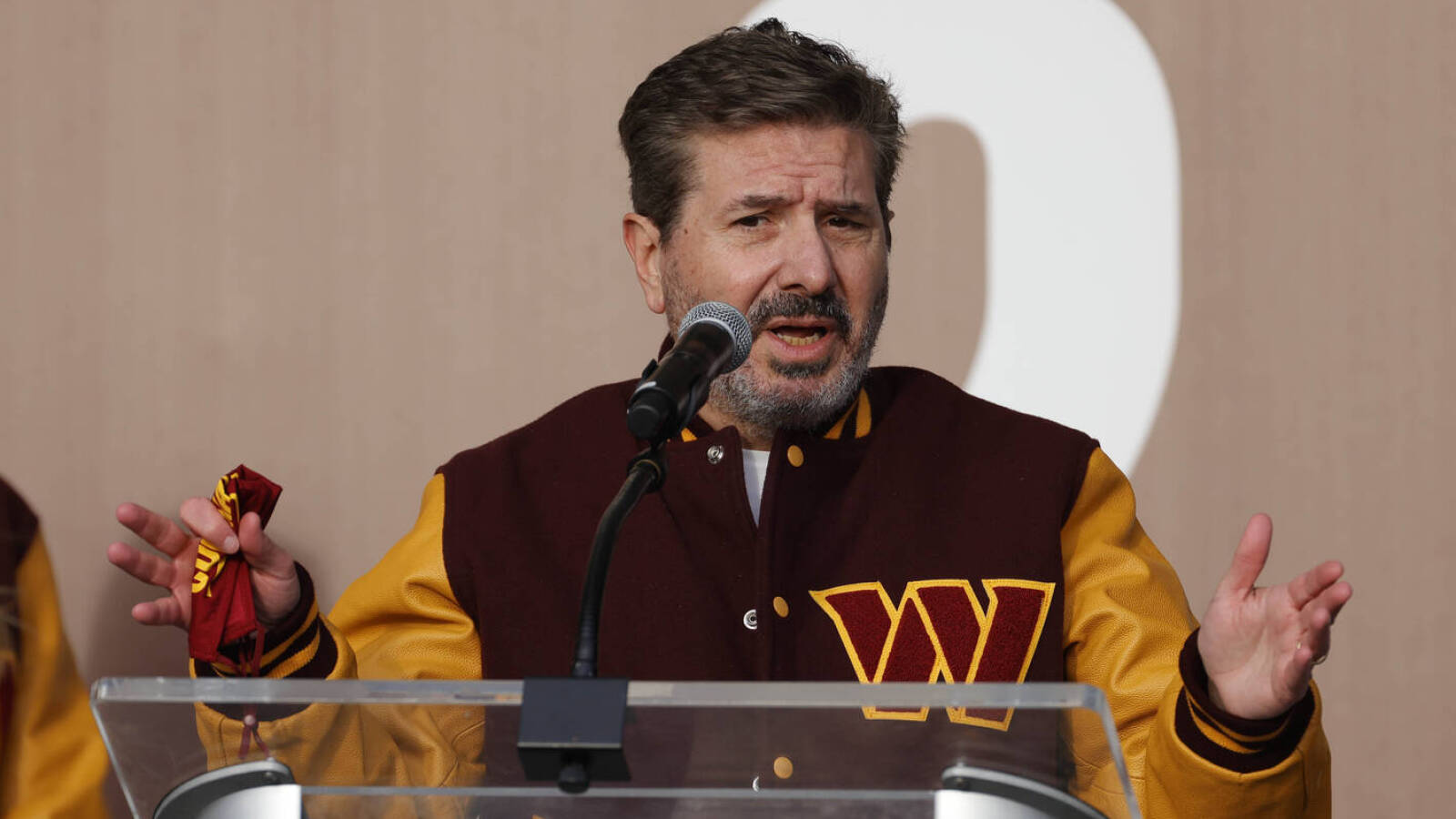 Dan Snyder has been concerned in one other controversy surrounding the Commanders this offseason, and it might have an effect on his future within the NFL. As detailed by Jarrett Bell of USA Today, a lot of different homeowners are contemplating “drastic options” prematurely of this week’s league conferences.

The newest supply of angst in Washington is centered across the ongoing FTC investigation into financial wrongdoing, a lot of which is alleged to have taken place between the years 2010 and 2015. The staff has publicly rebuked the allegations, calling them “baseless,” “false and reckless” and primarily based on “pure speculation.”

While the investigation has but to be accomplished, its very existence has left Snyder “very much on the minds of some fellow NFL owners who would go as far as trying to force [him] from their ranks,” Bell notes. As one such proprietor anonymously stated, “There’s growing frustration about the Washington situation and not over one issue, but over how much smoke there is,” including “I think everybody’s getting tired of it.”

Last offseason, it was introduced that Snyder would not be suspended because of the investigation into the staff’s office tradition. Instead, his spouse assumed the day-to-day duties of working the franchise, which was fined $10M. Even earlier than this newest investigation, Bell stories, there was an “anti-Snyder sentiment” that was “significant.”

As a end result, one other proprietor remarked that the allegations of Washington utilizing two units of books for the aim of hiding league income, if proved to be true, could be “the nail in the coffin.” Furthermore, one more stated that “we are counting votes” — a press release that alerts an intent, if enough help exists, to compel Snyder to promote the staff.

As Bell notes, nevertheless, it’s “unclear” at this level what number of homeowners could be ready to go that far. A 3-fourths majority (that’s, 24 different homeowners) could be required to take away the 57-year-old, who is not going to be in attendance at this week’s conferences.