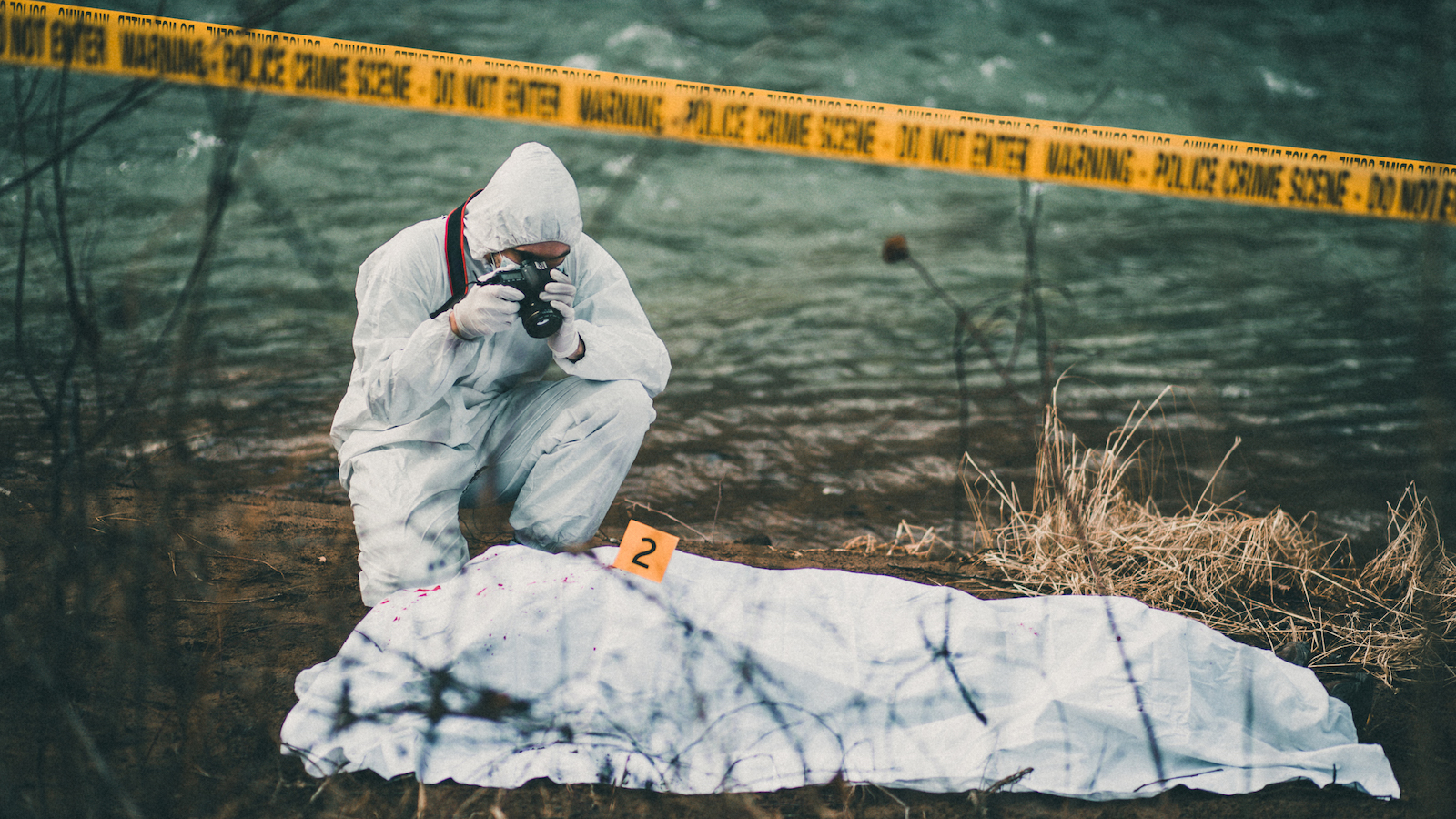 Paramount Plus is bolstering its roster of crime content material, following an announcement that the streaming service is about to host one more homicide thriller – this time set all the way in which down underneath.

In a latest Screen Australia media release, it was introduced that 9 initiatives would obtain funding, totaling AUD $12 million (over $8.2 million USD). North Shore, a criminal offense thriller set amongst Sydney Harbor (together with the Harbor Bridge and the Opera House), is without doubt one of the fortunate initiatives.

The sequence will likely be a six-part sequence that follows a British and Australian detective. The two should overcome the conflict of cultures as they remedy a homicide thriller and unravel a world conspiracy. So far, it’s unknown who the official solid members can be. However, the sequence is to be directed by Gregor Jordan and will likely be produced by Beach Road Pictures.

A synopsis for the sequence describes it as a “clash of cultures” centered on detectives and regulation enforcement from each Australia and the UK.

“Set on and around Sydney Harbour, this series follows the clash of cultures when British and Australian detectives team up to solve a complex murder mystery, and uncover a conspiracy with international political consequences. Produced by Beach Road Pictures, North Shore is financed with support from Screen NSW. It is also produced in association with ITV Studios who handle international distribution.”

“We know there is an appetite for fun, joyful drama content in the international market right now and we’re pleased to announce a number of distinct Australian dramedies and romantic comedies that will engage global audiences as part of this mix. We are also proud to support Australian creatives expanding their skillset.”

Back in February, it was introduced that beloved police procedural NCIS will receive its first international spin-off titled NCIS: Sydney, set for release in 2023.