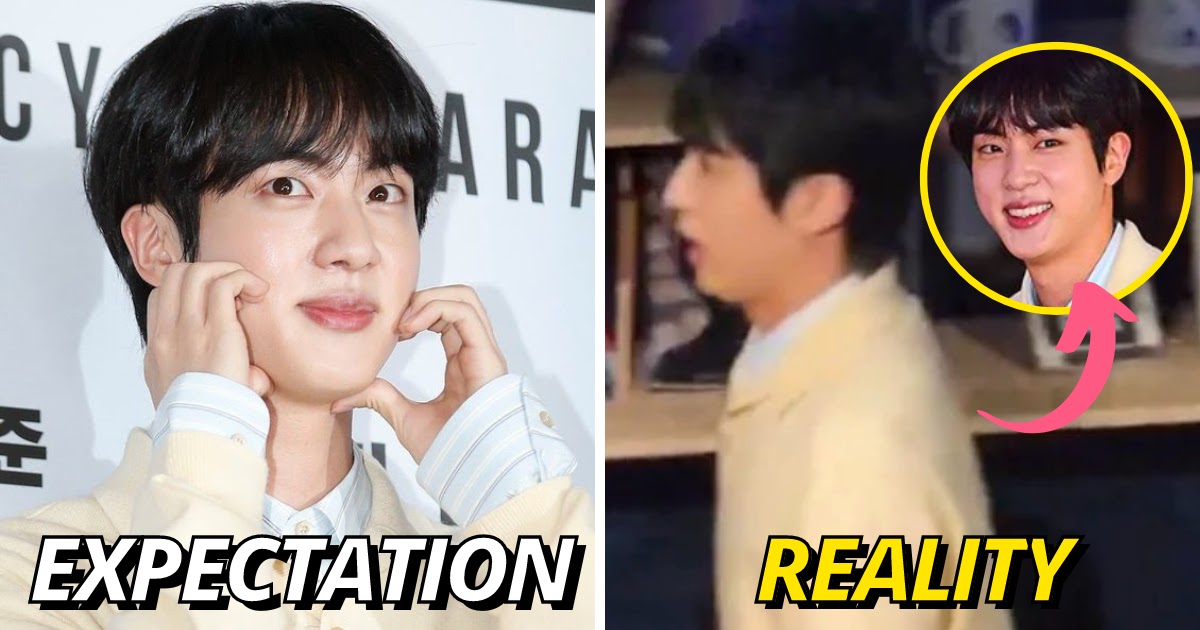 BTS‘s Jin stole hearts at the VIP premiere of the film Emergency Declaration. Not only did he showcase his gorgeous visuals, he also made netizens fall for him with his introverted and bashful personality. Leading up to the moment he emerged in front of fans, it seems his pensive and shy expression shows his (super cute) nervous side!

While walking through, he’s performs it cool and appears as assured as ever…

…however his hilarious expression afterwards really says all of it!

Jin is certainly a temper for all introverts. With the MBTI character kind “INTP,” Jin would fairly be residence than anyplace else!

Even if I die, bury me at residence.

Though Jin is used to the highlight, doing it alone is a complete new journey for him! Watch as his shy posture takes over when he’s leaving the stage.

Smitten by how nervous he’s, netizens are leaving all types of feedback praising Jin for his efforts as a shy individual — and naturally, his cuteness!

Jin is aware of find out how to push by way of his shy facet and stand confidently on stage!