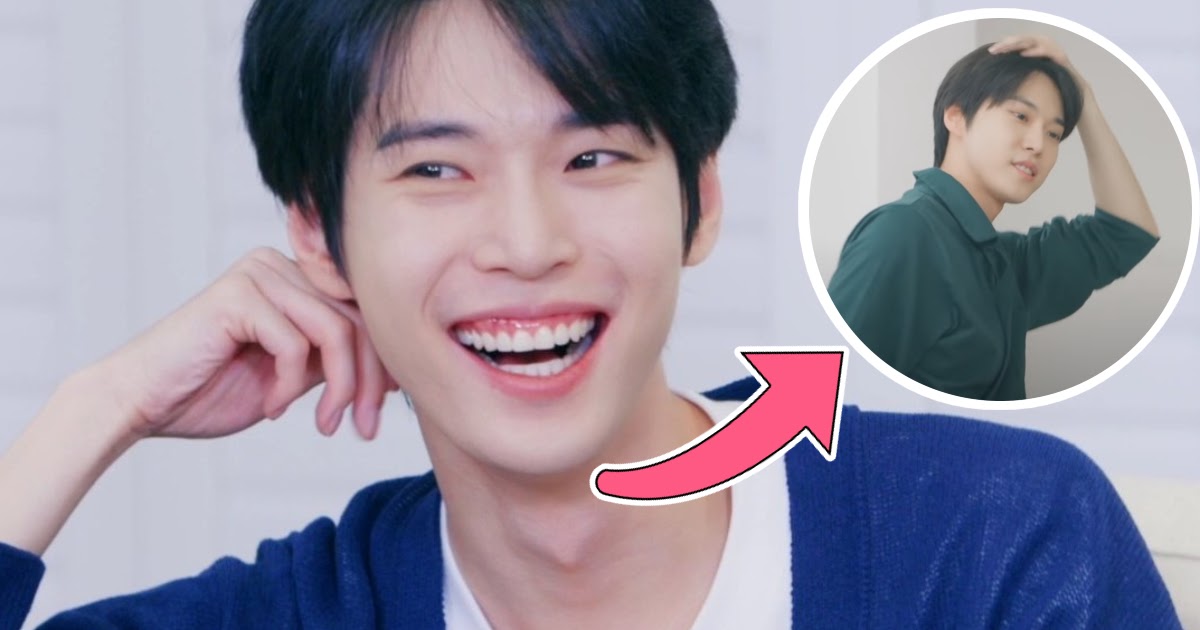 Looks like NCT 127‘s Doyoung continues to be jamming to Camila Cabello‘s “Havana” three years after it was first launched!

“Havana” is a sultry tune with a salsa-inspired beat that folks can’t assist however dance to after they hear it.

Doyoung is simply as vulnerable to the tune’s charms as anybody else!

During the newest episode of NCT 127’s Stick Together, the members performed video games to resolve who would sleep wherein room on the home they rented.

The members acquired tremendous excited and had been very into the sport as all of them confirmed off their greatest strikes.

Naturally, when it was Doyoung’s flip, he danced to “Havana!”

He swiveled his hips and twirled to the beat because the members watched. Just take a look at his killer strikes.

At one level, Doyoung introduced up Taeyong to bop with him, and so they each confirmed off their greatest strikes.

This isn’t the primary time Doyoung confirmed off his sexiest strikes to “Havana.” While competing on The King of Masked Singer, he danced to “Havana” whereas disguised as Assistant Manager Kim Daeri.

We love watching Doyoung dance to “Havana” simply as a lot as he loves dancing to it!

See the total episode of Stick Together under.