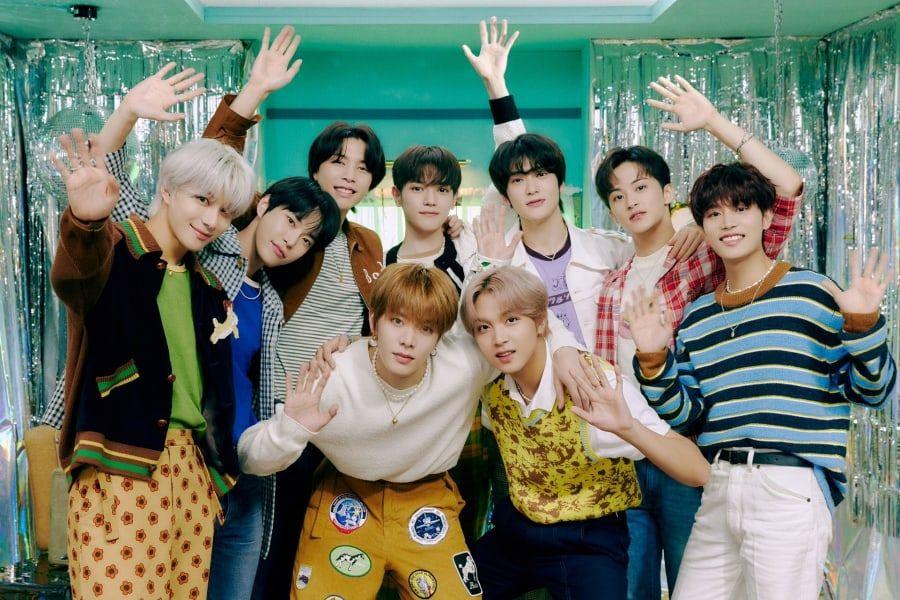 NCT 127 has already achieved a formidable file with their brand-new album!

On September 17, NCT 127 made their long-awaited comeback with their third studio album “Sticker” and its title track of the identical identify.

According to Hanteo Chart, “Sticker” offered a formidable whole of 760,902 copies on its first day of gross sales alone—practically quadruple NCT 127’s earlier first-day gross sales file of 207,920 set by their 2020 repackaged album “Neo Zone: The Final Round.”

With this newest achievement, NCT 127 has now turn into the artist with the third-highest first-day gross sales in Hanteo historical past, bested solely by BTS and SEVENTEEN. “Sticker” has additionally achieved the sixth-highest first-day gross sales of any album in Hanteo historical past, following BTS’s “Map of the Soul: 7,” “BE,” “Butter,” “Map of the Soul: Persona,” and SEVENTEEN’s “Your Choice.”

Additionally, “Sticker” soared to the highest of each home and worldwide music charts instantly upon its release on September 17. The album reached No. 1 on the Hanteo, Synnara Records, and Hot Tracks charts, whereas the title monitor “Sticker” hit No. 1 on numerous Korean realtime charts together with Melon, Bugs, and VIBE. “Sticker” additionally topped QQ Music’s digital album chart in China, in addition to Line Music’s Top 100 chart and Rakuten Music’s realtime chart in Japan.

Congratulations to NCT 127 on their profitable comeback!