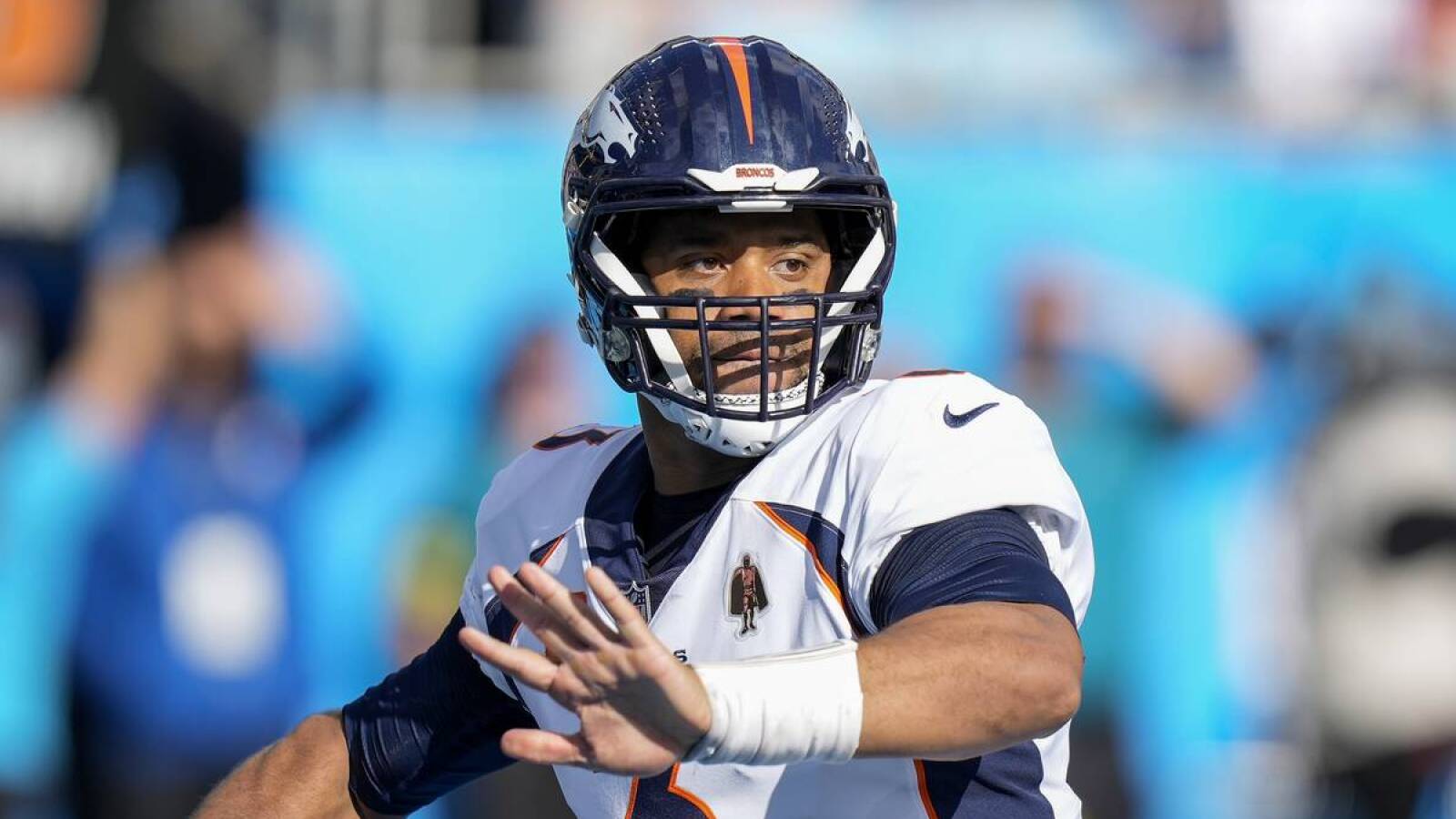 “To me, it’s all gossip,” Hackett stated Wednesday about such chatter, as shared by Josh Alper of Pro Football Talk. “We have a fantastic locker room. I’ve never seen somebody work that hard and try to embrace a team like he has.”

Specifically, Hackett was reacting to a report that NFL Network’s Tom Pelissero provided throughout Tuesday’s version of “The Insiders.”

“One of the things that I’ve consistently heard about it is Nathaniel Hackett, for everything that has gone wrong, and everything that people are saying about his job right now, he has not lost that locker room,” Pelissero defined, in response to Jaclyn Hendricks of the New York Post. “Russ has lost some people around that team. He has lost some people in that locker room.”

During this previous Sunday’s 23-10 loss to the Carolina Panthers that dropped the Broncos to 3-8, Denver defensive deal with Mike Purcell exchanged what appeared to be unpleasant words with Wilson. Per ESPN’s Jeff Legwold, Purcell later stated that incident was associated to “frustration” felt by members of what is turn into a shedding crew.

Interestingly, Pelissero’s story was adopted by a report that claimed “about half” of the Broncos crew attended a midweek birthday celebration held for Wilson. Such math would point out “about half” of the crew wasn’t in attendance for that gathering.

Hackett added on Wednesday he is not contemplating making a change on the sport’s most vital place regardless of Denver’s file and Wilson’s poor play: