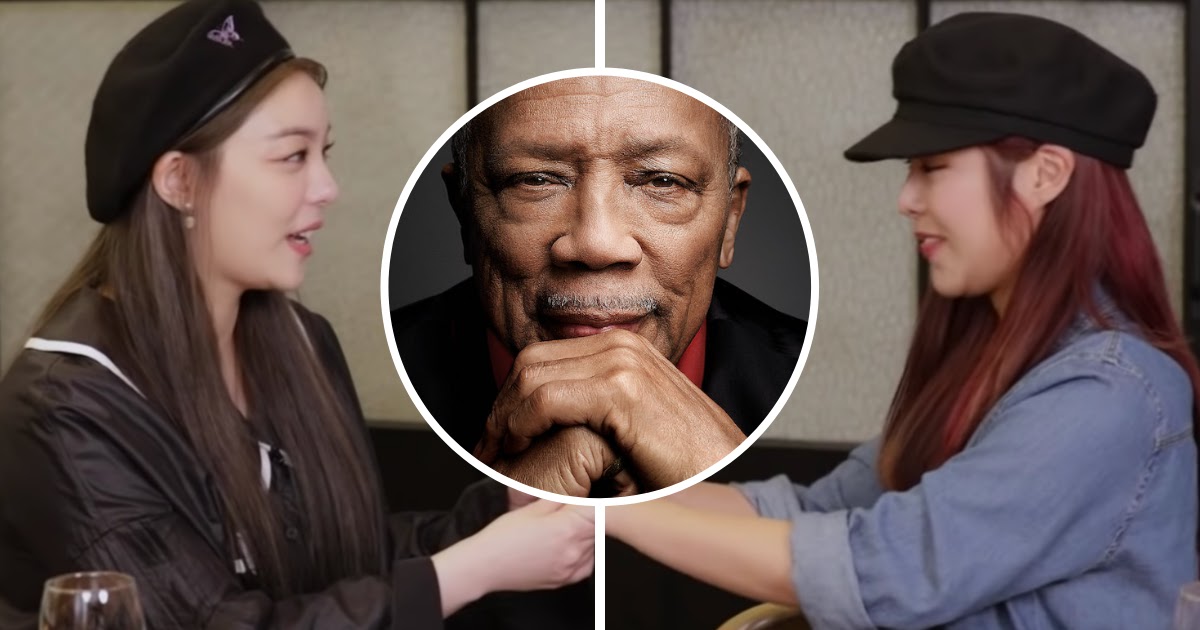 MAMAMOO‘s Wheein and soloist Ailee are now labelmates under The L1VE, which VIXX‘s Ravi runs. While both of these vocal powerhouses have been in the industry for years, they haven’t had many interactions earlier than signing to The L1VE, but it surely seems that their friendship has been occurring for some time now.

During The L1VE’s first official get-together, Ravi determined it was time for some label-wide bonding (with all two present members) and had them give one another compliments. Both ladies lauded one another’s stage presence, with Wheein even evaluating Ailee to Beyoncé.

After Ailee shared how a lot it meant that Wheein reached out to her after becoming a member of the corporate, she turned to Ravi with a narrative to inform. She started by explaining that the primary time she noticed Wheein was throughout her pre-debut days.

Ravi was, in fact, interested by when this may need been, and Ailee revealed that it was due to music legend Quincy Jones.

This all occurred at an after-party in 2013 for a Quincy Jones live performance the place MAMAMOO carried out.

At that point, MAMAMOO was simply “a new girl group” set to entertain.

Ailee revealed that everybody within the room couldn’t assist however be charmed by the group’s efficiency.

After seeing the stage, ‘They’re going to be successful.‘ I had those kinds of thoughts. That first connection continued on to this day, so I’m actually proud.

With all this historical past and present compatibility, it’s secure to say that the way forward for The L1VE is trying vivid. Did you realize about this early interplay between these two unimaginable performers? Let us know, and to see The L1VE’s first official video, try the hyperlink beneath: