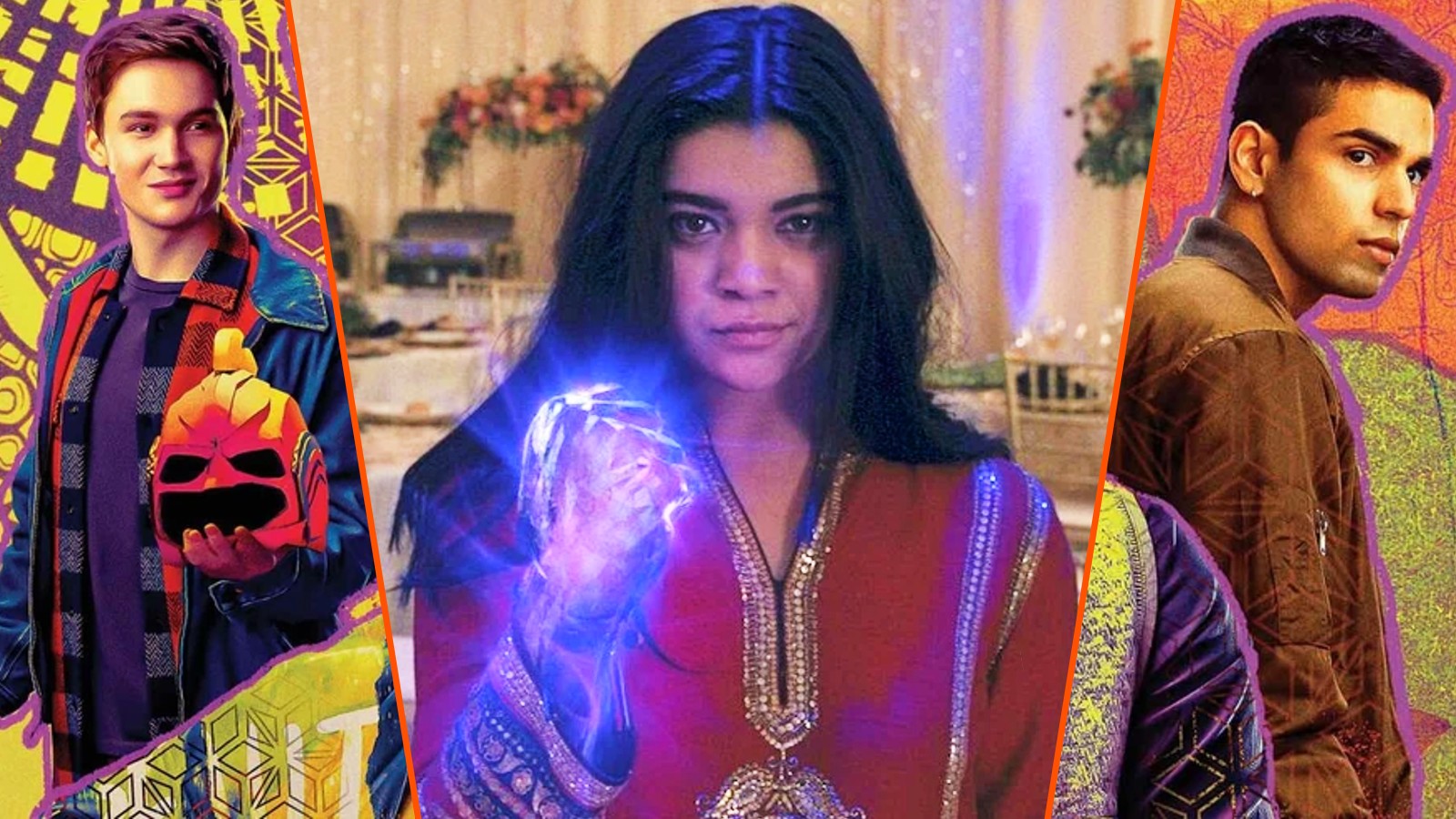 Image by way of Marvel. Remix by Danny Peterson.

Ms. Marvel actor Iman Vellani says she really can’t determine whether or not she’s “team Kamran” or “team Bruno,” and albeit, we will’t blame her.

In the Disney Plus Marvel present, Vellani’s Kamala Khan is a personality torn between staying loyal to her greatest pal, Matt Lintz’ Bruno Carrelli, or letting a brand new romance blossom in her life by changing into nearer to the superpowered Kamran, performed by Rish Shah. Throughout the course of the present, Bruno turns into jealous of how shut Kamala turns into with Kamran, to the purpose that she now not appears to have time to hang around with Bruno. Meanwhile, Kamran consistently will get Bruno’s title fallacious, calling him “Brian” once they hang around.

During a Reddit Ask Me Anything on Thursday, one fan requested Vellani one thing many others inquired about, “Team Kamran or team Bruno?”

Iman’s response, which didn’t fairly give a definitive reply, made us understand simply how troublesome a choice it really is to decide on.

“i say kamran but then i go back and think wait but I love bruno but then I’m like when do we ever see two brown people in a relationship in Hollywood but like bruno is just adorable, but kamran shares her culture, but bruno is the guy in the chair, but kamran has a porche! i cant sleep at night….”

In an ideal world, one shouldn’t have to decide on between a greatest pal and a boyfriend. Then once more, kudos to the writers of Ms. Marvel for making one of the crucial universally-relatable highschool dilemmas resonate within the context of a narrative about superheroes. We’d a lot relatively see a grounded dramatic plotline unfold in a Marvel story than have to take a seat by another overly computer-imagery-laden motion scene — or on the very least, we salute placing a steadiness between the 2 extremes.

The season one finale for Ms. Marvel is streaming on Disney Plus now.