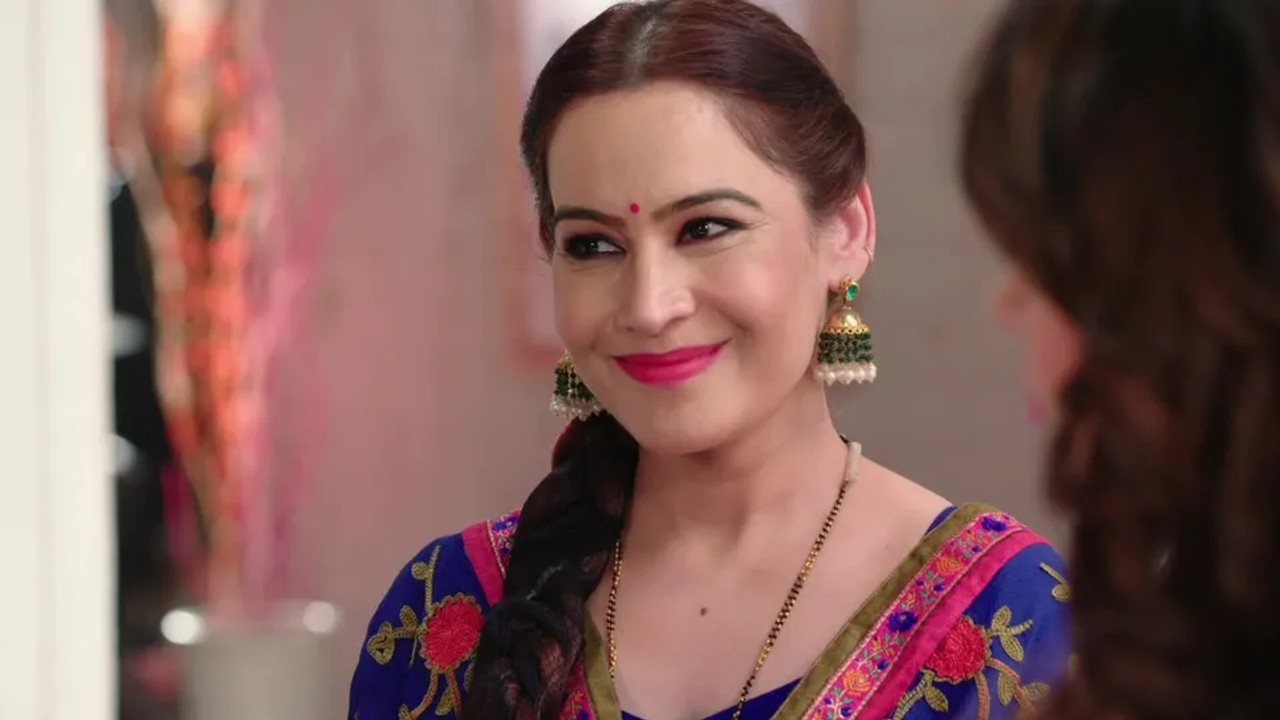 Mridula Oberoi talks about her return to Yeh Hai Chahatein

Mridula Oberoi, who’s at the moment seen as Nimmi Agarwal in Appnapan – Badalte Rishton Ka Bandhan, is all set to return to Yeh Hai Chahatein (YHC) after a break of just about one yr. The actress can be essaying the character of Saachi Chautala, a cop, in YHC.

The actress talked concerning the distinction in her characters throughout a current interview and shared, “Nimmi is drama, while Saachi is smart, sorted and means business. Nimmi is grey but with a comic element. On the other hand, Saachi will turn negative on her comeback.”

Talking about capturing for 2 exhibits concurrently, she added, “It’s challenging especially when two characters are different from each other. But a lot of people do that. In fact, I always wanted to balance two shows. I am lucky that both the shows belong to the same production house, so the dates are easily manageable. The production team has done it quite seamlessly. It’s the traveling that gets to me. While I have to drive to Naigaon for the shoot of YHC, the set of Appnapan is in Powai. But this is what I wanted – being busy and I want more of it.”

Mridula who portrayed the constructive shade briefly as Saachi Chautala, enjoys enjoying imply roles. She mentioned, “Most of my characters have been negative. I love playing the shade because I am quite emotional in real life. I am nothing like the characters I played on TV. So, it is challenging and draining at times but I have learnt the trick to hitting the right note. I keep my emotions aside when I am in front of the camera (smiles).”