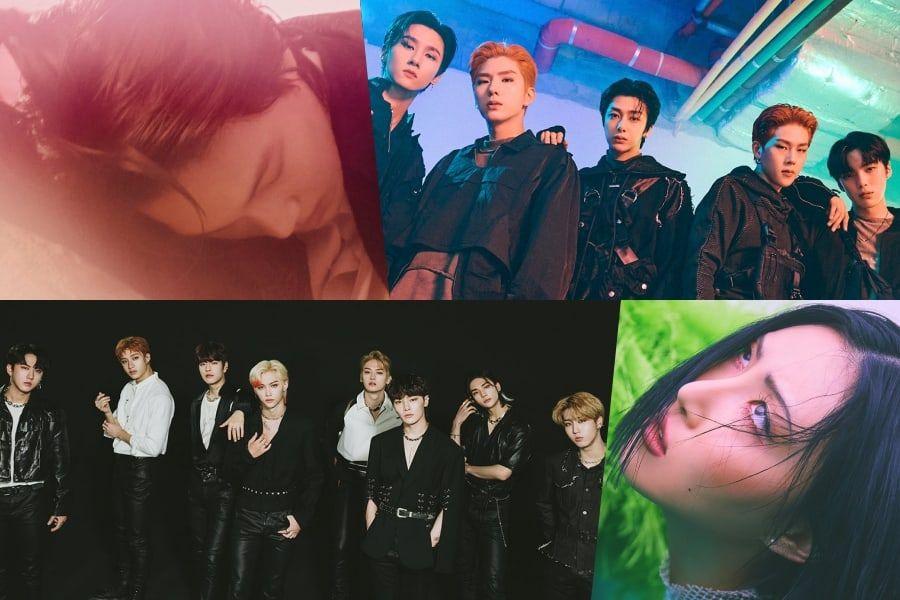 Here’s what to sit up for:

T-ara makes their long-awaited return with the only album “RE:T-ARA.”

Kang Daniel collaborates with Chancellor for a remake of Epik High’s “Fly.”

Jukjae drops his new digital single “One Another.” 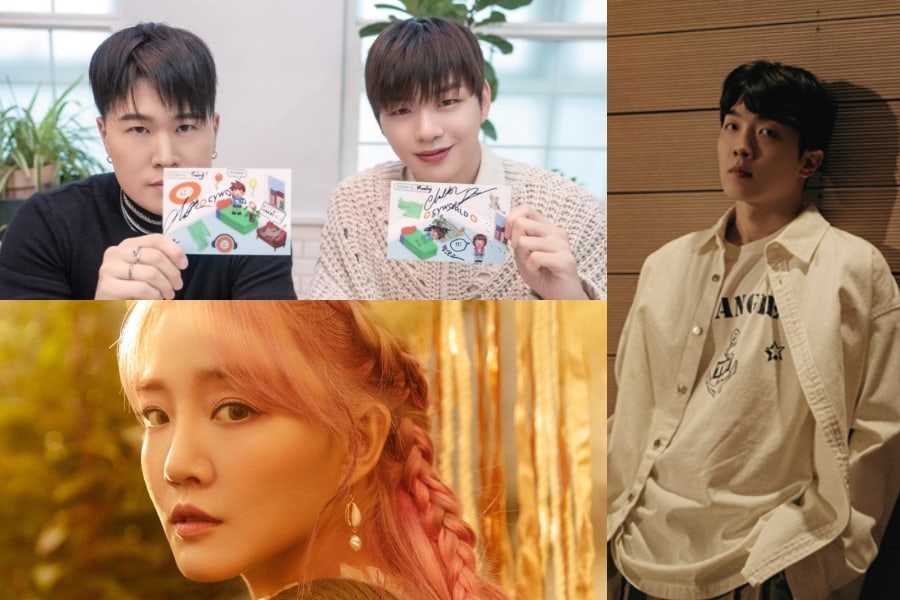 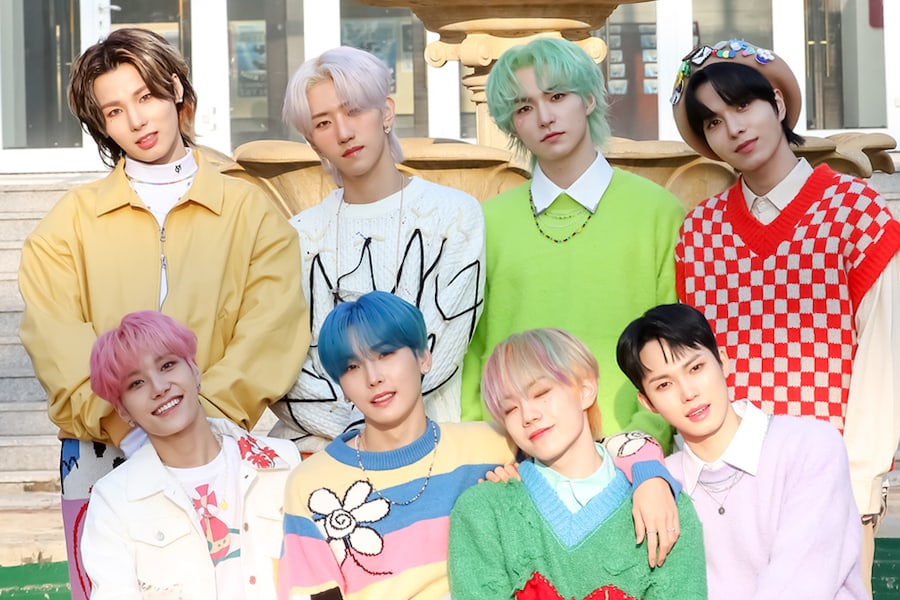 Weki Meki returns with their new mini album “I AM ME.” 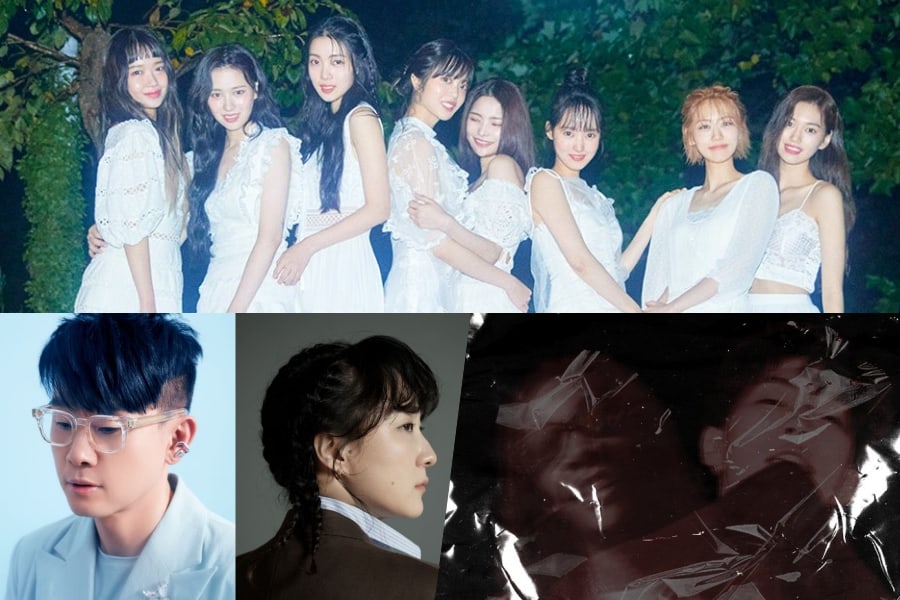 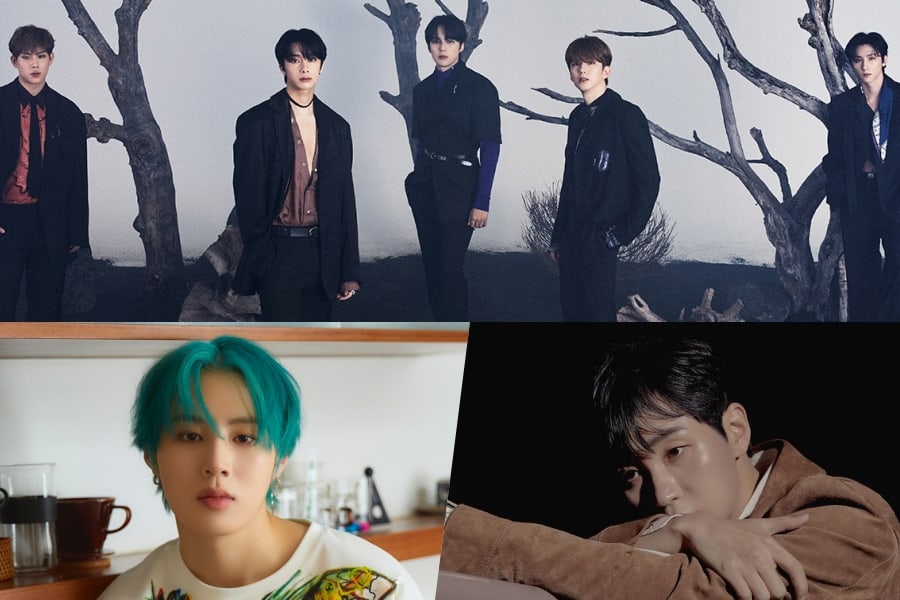 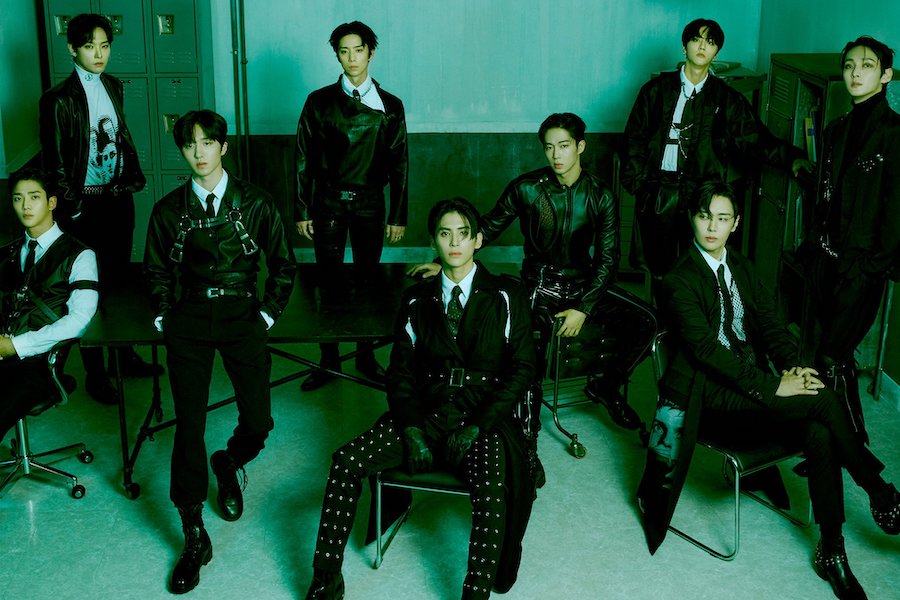 B.I.G returns with the only “FLASHBACK.” 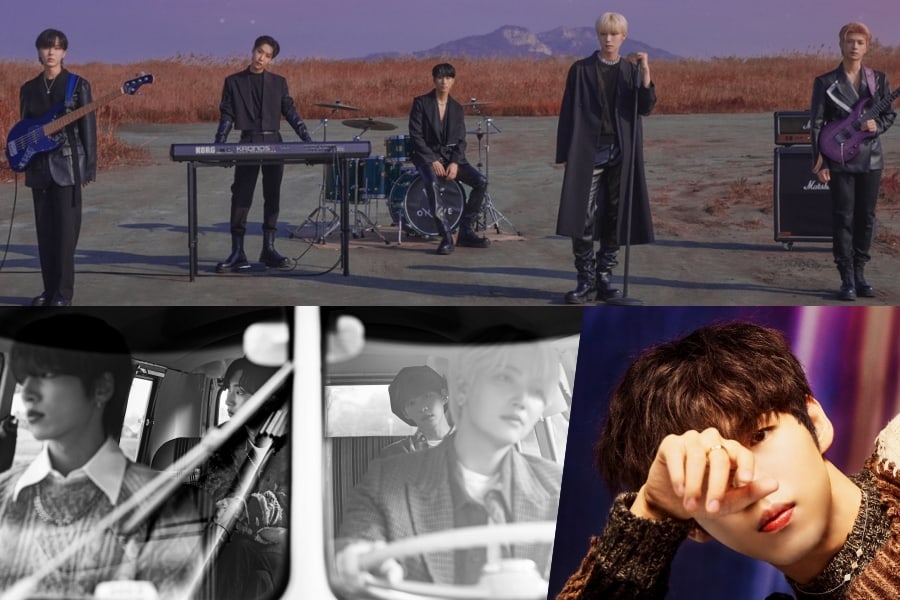 MAMAMOO’s Hwasa makes a solo comeback with the only album “Guilty Pleasure.” 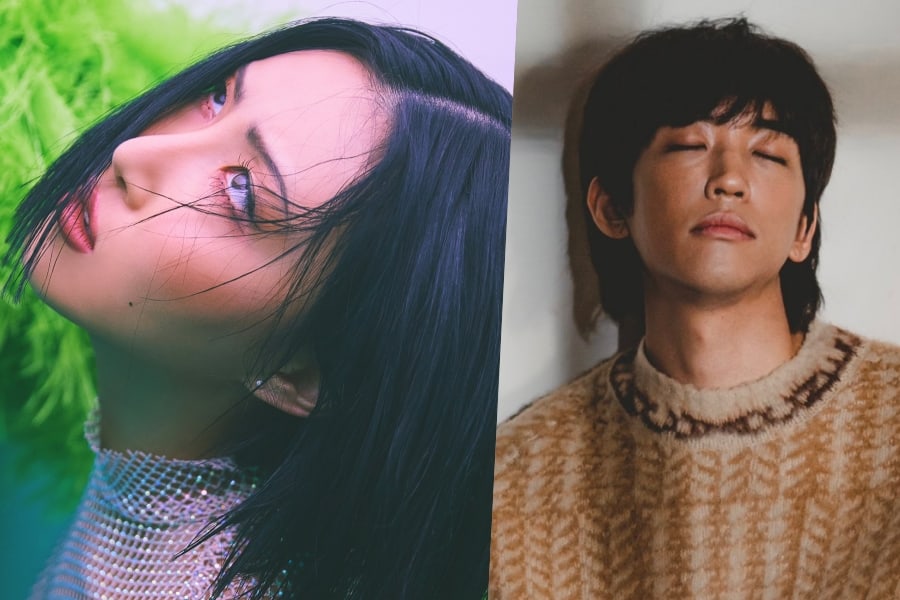 GHOST9 unveils their new mini album “NOW : Who we are facing.” 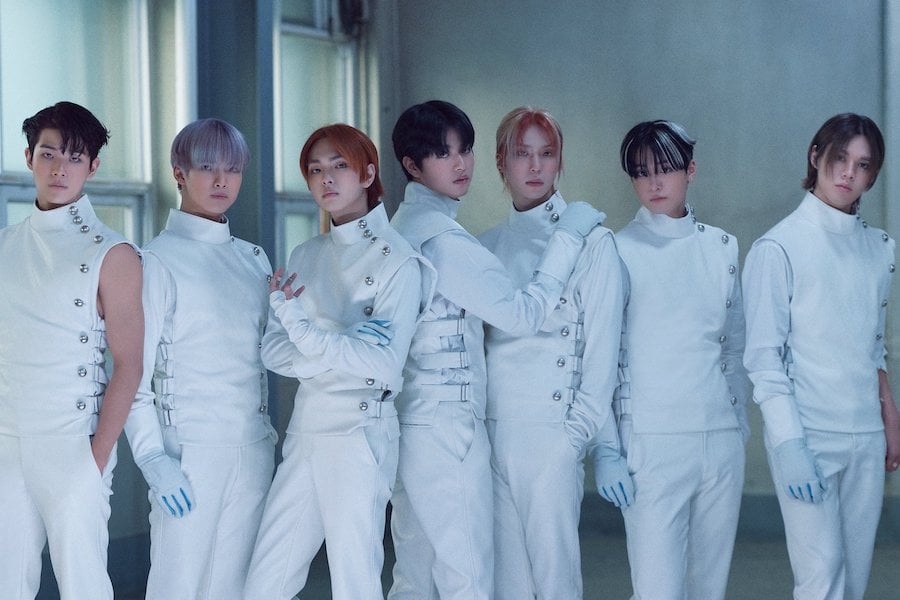 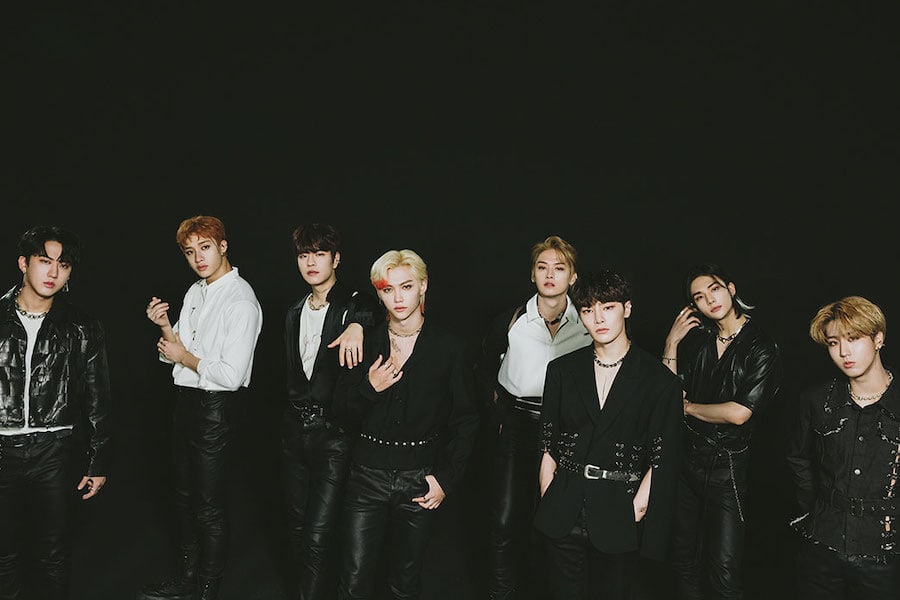 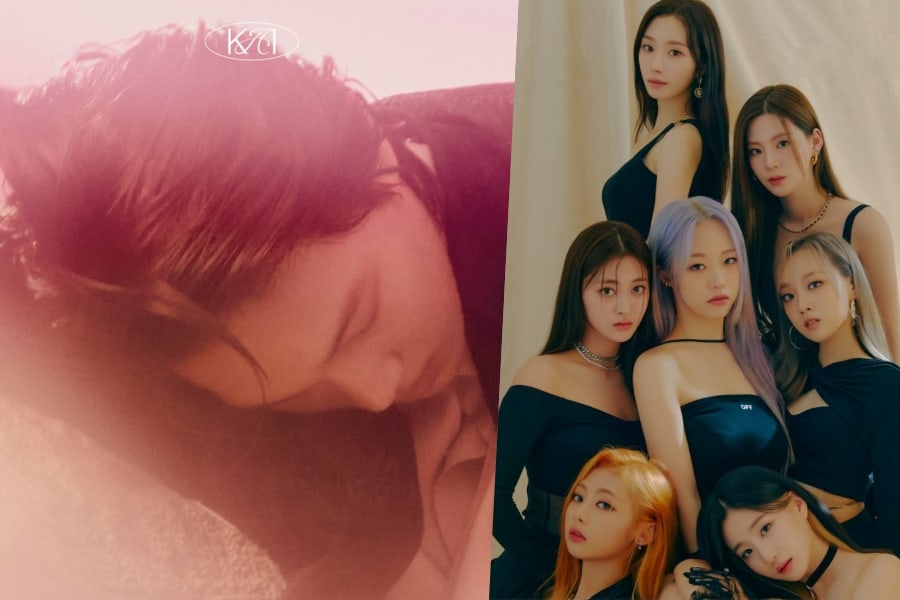 Which upcoming November releases are you excited for?