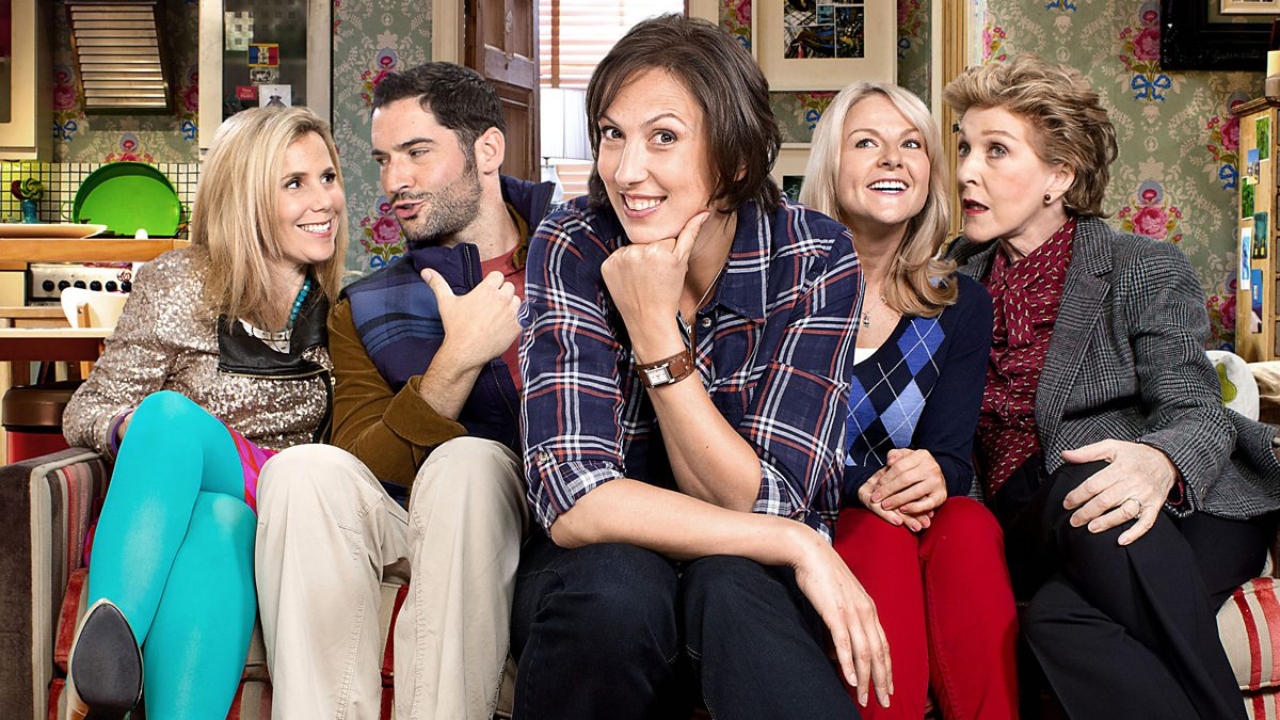 As reported by Deadline, BBC One’s smash-hit comedy sequence Miranda — written by and starring famend comic Miranda Hart — will most probably not return for a fourth season. Hart revealed to the native newspaper The Devon Life that she had written one other season. She stated, “A lot of lovely people have kept on asking for the return of Miranda so here we are and I hope everyone likes it.”

At current, the BBC has no present ambition to revive the sequence after its dramatic and conclusive finale, however this might simply change sooner or later. Considering that Hart has the completed script able to go, there appears no cheap counterargument as to why Miranda shouldn’t return apart from poor scores.

Miranda aired on BBC Two in 2009 and is a British sitcom that revolves across the socially awkward Miranda Hart, a thirty-something-year-old who runs a joke store and longs for a long-lasting romance along with her next-door neighbor. Aside from Hart, the forged consists of Sarah Hadland, Tom Ellis, Patricia Hodge, Sally Phillips, James Holmes and Bo Poraj.

Miranda received a Royal Television Society award and gained a number of BAFTA TV Award nominations. The so-called “final episode” of Miranda, titled “The Final Curtain,” aired in 2015. Since then, the sequence has been on hiatus, presumably completed. However, understanding that Hart has scribed one other season positively lifts our spirits and brings about some hope that Miranda will make a triumphant return.