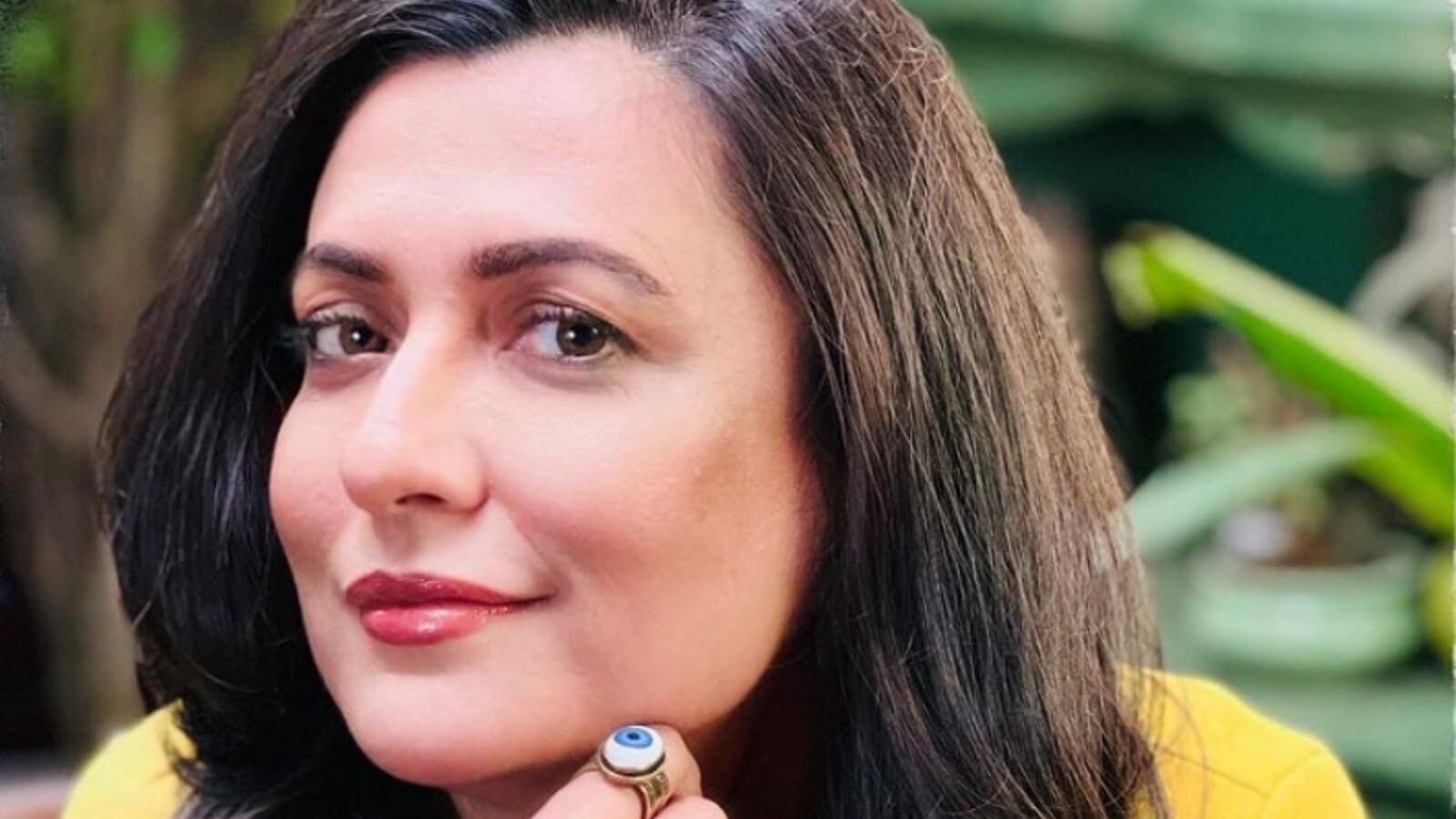 Mini Mathur has spent a very long time replying to followers in regards to the new season of her standard present Mind The Malhotras and now it’s lastly right here. Released final week on Prime Video India, the present brings again the loopy Malhotra household and their uncommon conditions in life. When requested about returning to the present as Shefali Malhotra, reverse Cyrus Sahukar, she instructed Hindustan Times, “Playing Shefali Malhotra has been such a breeze for me. I have literally stayed away from acting roles as long as I have been on television.” (Also Read | Mind the Malhotras Season 2 trailer: Mini Mathur, Cyrus Sahukar return with more confusion and chaos)

Mini, who began her profession as a VJ on MTV, mentioned, “I was offered quite a few but I said no. I felt like that character I have to play had to come from me and my experiences as a person. When I played Shefali in season 1, I felt like it was just me on steroids. She is correct and at the same time dysfunctional.”

Mind The Malhotras is the Indian adaptation of La Famiglia. The new season features Shefali in a new avatar. With all things new, she still remains quirky and fun on her own terms. Mini defined her character as “the voice of every woman today.”

So, what made her join the function and reject the rest? “I started my career way before in television as a host. I really loved the job. For me, I wasn’t looking at being a TV host as a stepping stone to eventually finding my way in films. That was not my ambition. My passion is to be a TV presenter of value and season 1 is that. But I joined the industry and I was from Delhi, and my Hindi was good. It was the advent of the saas bahu serial. I didn’t want to be a part of a project that put me in a box where I will be either the ‘bubbly cheerful’ or hero’s sister. I said why will I do this? Funnily enough, I said no to many serials. I said either you let me play a dark role, a cop or a witch, something that challenges me,” she continued.

“I was at lunch when I met Saahil (Sangha, director) for the first time. There, he kept looking at me and I was like ‘oh my God is he a creepy uncle?’ By the end of the lunch, he came to me and said ‘I am going to talk to you about something.’ The very next day he cast me,” added Mini about discovering her true calling.

According to the actor, the nice and cozy, pleasant and inspiring setting on the units helped to deliver out the very best in her chemistry with Cyrus. Recalling her 20 years of friendship with Cyrus, Mini shared, “We have always been pitted together to host shows. But, we never had the opportunity to act together before Mind The Malhotras. When I tested with Cyrus I knew this was it.”

Mini thinks it comes very naturally to all of them due to their consolation degree and friendship. “Working with him is always a pleasure, one month of laughter,” she praised her co-star and good friend, Cyrus. Is Mini’s husband, filmmaker Kabir Khan anyplace close to Cyrus’s character within the present? “I wish Kabir was as funny as Cyrus but he is a slightly more all-together person than Rishabh (Cyrus’s character) from the show. So, am I. The kids are okay. My daughter sees Mind The Malhotras at least once a month. They enjoy seeing me.”

Mini additionally commented in regards to the ongoing cancel tradition in Bollywood. After folks referred to as for a boycott of movies like Laal Singh Chaddha and Raksha Bandhan on Twitter, Mini clarified, “I was very active on Twitter. Almost a year ago I stopped tweeting because I realised Twitter is nothing but an echo chamber. It started out as real people with real opinions but what you see is not reflective of what people think. It’s just 20 people sitting in an office and typing away their keys and generating hashtags for whatever motives. I don’t trust that. I don’t believe in any surveys, polls and hashtags and cancel culture. I wish people would be more tolerant. Again, as I said, Twitter is a small cesspool of manipulation. There could be various motives for manipulation; it’s none of my business. But I do know now, that I don’t believe a thing I read on Twitter. I don’t contribute to it. I don’t put my energy into it. I think it’s high time for journalists to not rely on tweets and social media as fodder for their articles.”