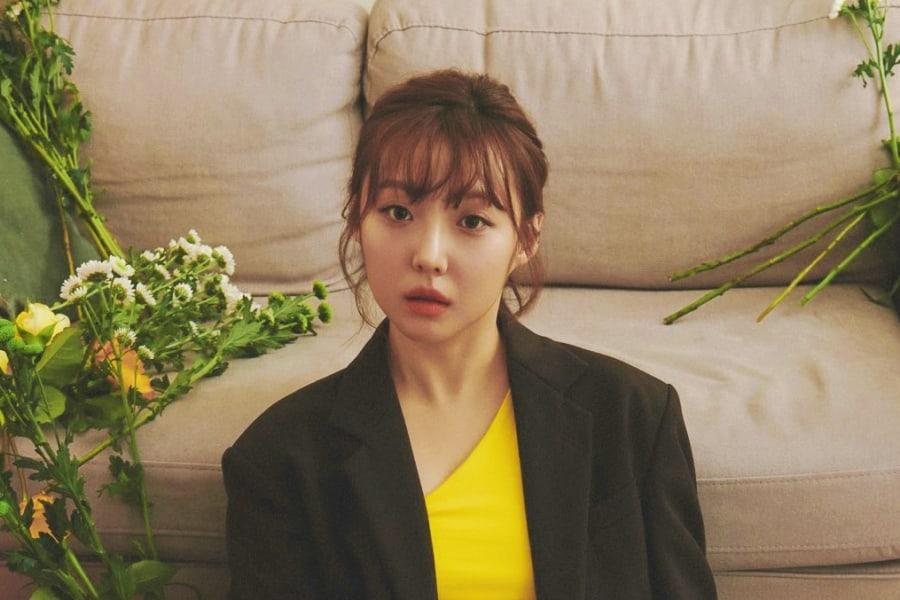 After setting the web abuzz with hypothesis over the likelihood that she is likely to be engaged, Min has revealed that she’s really gearing as much as drop a brand new single!

Earlier this week, the previous miss A member shocked followers by posting a photograph of what gave the impression to be an engagement ring on Instagram. Sharing an image of her left hand sporting the ring, Min mysteriously wrote within the caption, “Single?”

Two days later, Min took to social media to clear up the engagement rumors and reveal the reality behind her submit: the intelligent fakeout was simply to advertise her upcoming single “Hit Me Up,” which is due out on April 18.

Announcing the release of her new single, Min hilariously added within the hashtags, “#SorryGuys,” “#NewSingle,” and “#StillSingle.”

In addition to releasing new music, Min can also be at the moment making ready to make her Broadway debut within the new musical “KPOP” later this 12 months.

Are you excited for Min’s new single?