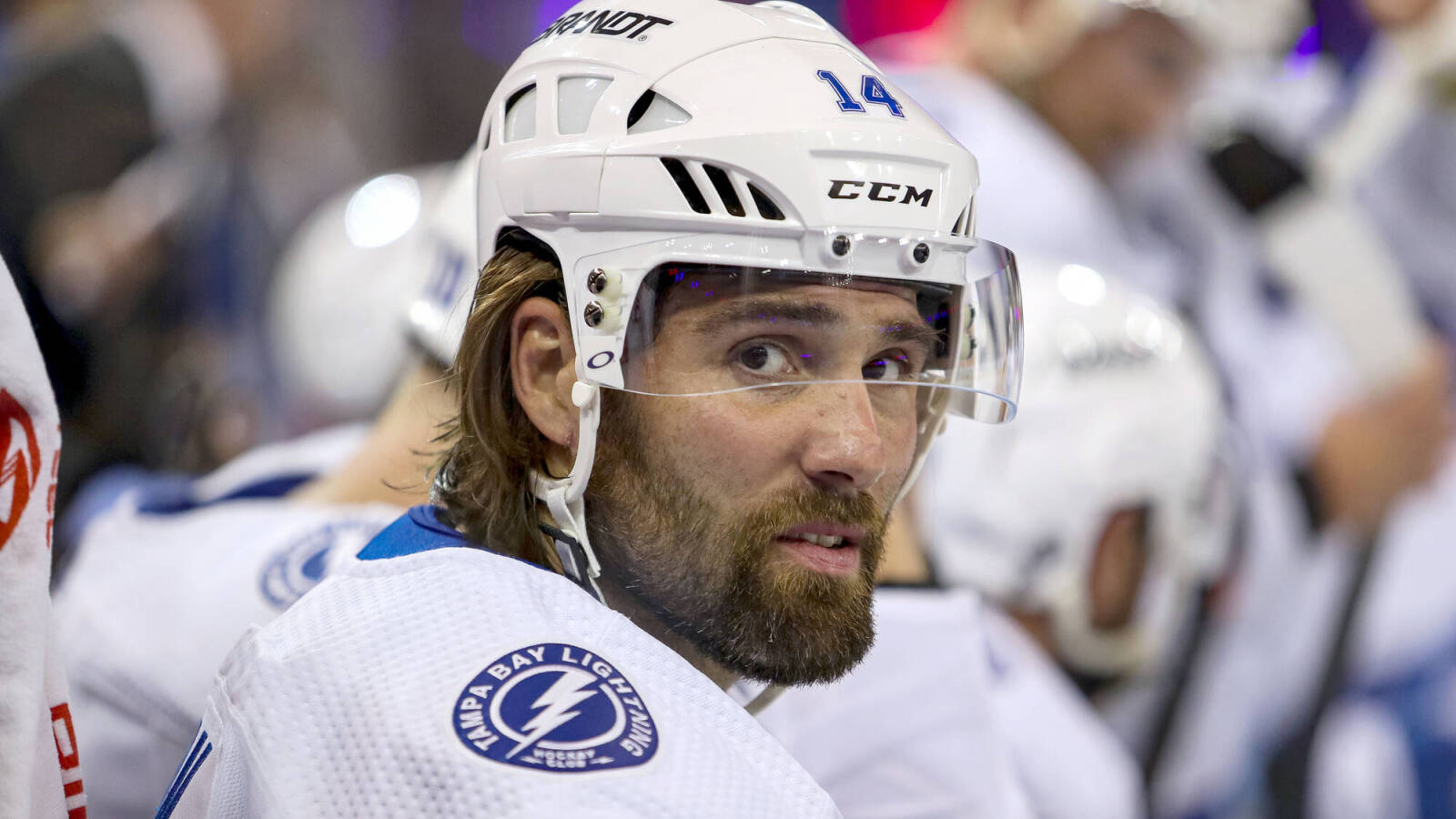 “Jack Edwards. Who’s Jack Edwards? He went through all of junior high school being picked on and bullied,” Milbury mentioned throughout a Thursday look on Boston-based sports activities radio station WEEI, per the Barrett Sports Media web site. “Now he’s trying to get even. Wouldn’t you want to smack that guy, Wiggy? Skinny, scrawny, mouthy son of a b—-.”

Milbury added that “Jack is screaming at the TV all the time” and that he is “gotta turn it down half the time” as a response to Edwards calling the motion.

Edwards has come under fire for overtly mocking Maroon’s weight in the course of the broadcast of Tuesday’s sport between the Lightning and Bruins which Boston received 3-1. As ESPN’s Kristen Shilton famous, Maroon responded by saying he was making a $2,000 donation in Edwards’ identify to Tampa Bay Thrives, a nonprofit group that assists people coping with psychological well being and substance abuse points.

“Thank you Pat Maroon and the Tampa Bay Lightning for standing up for mental health and against bullying and showing the world that words do matter,” Tampa Bay Thrives mentioned in a brief assertion shared on the group’s web site.

“Jack is awkward. I think half of Boston hates him and half of Boston loves him,” Milbury continued about Edwards. “He certainly loves the Bruins and is passionate about it but he’s a different breed of cat. Like him or love him, I’m not gonna judge him. As a guy that’s been ‘canceled,’ I have no right anymore.”

Milbury was referring to how he needed to apologize for insensitive feedback he made about gamers not being distracted by ladies whereas within the playoff “bubble” again in 2020. NBC parted ways with Milbury the next winter, and he hasn’t but joined another main community.