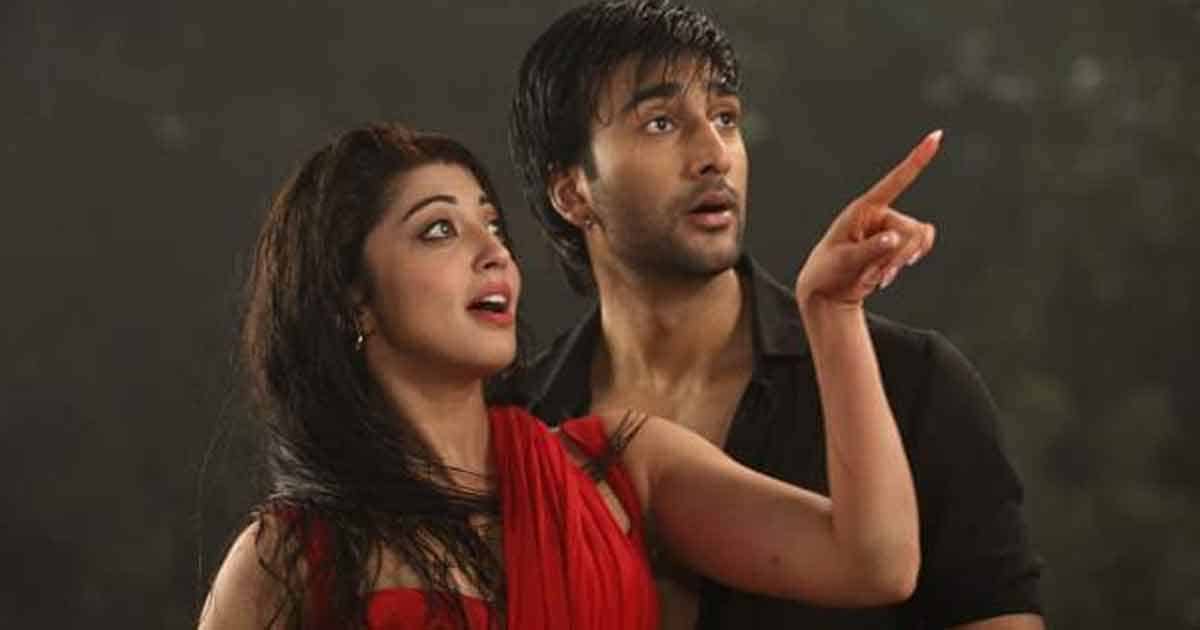 Actor Meezaan Jafri stated he had a blast filming the track “Chinta Na Kar” for the upcoming movie “Hungama 2”. Not simply that, he even added that the track is amongst his favorite from the album.

Released in the present day, the track stars Meezaan and Pranitha Subhash. Composed by Anu Malik, the peppy track is sung by Nakash Aziz & Neeti Mohan with lyrics by Sameer. The track has been choreographed by Pony Verma.

Talking about Hungama 2’s Chinta Na Kar, Meezaan Jafri stated, “I am so thrilled to receive so much love from the audience. Chinta na kar is a beautiful composition, and we had a blast shooting it. I hope they shower the film with the same love.”

Talking in regards to the observe, Anu Malik stated, “It is one of my favourite songs from the album. Honestly, I am humbled by the kind of response it is generating within a day of its release.”

Hungama 2 will premiere on July 23. The movie additionally stars Paresh Rawal, Shilpa Shetty, Johny Lever, Rajpal Yadav and Ashutosh Rana, and is directed by Priyadarshan. It will stream on Disney+ Hotstar.