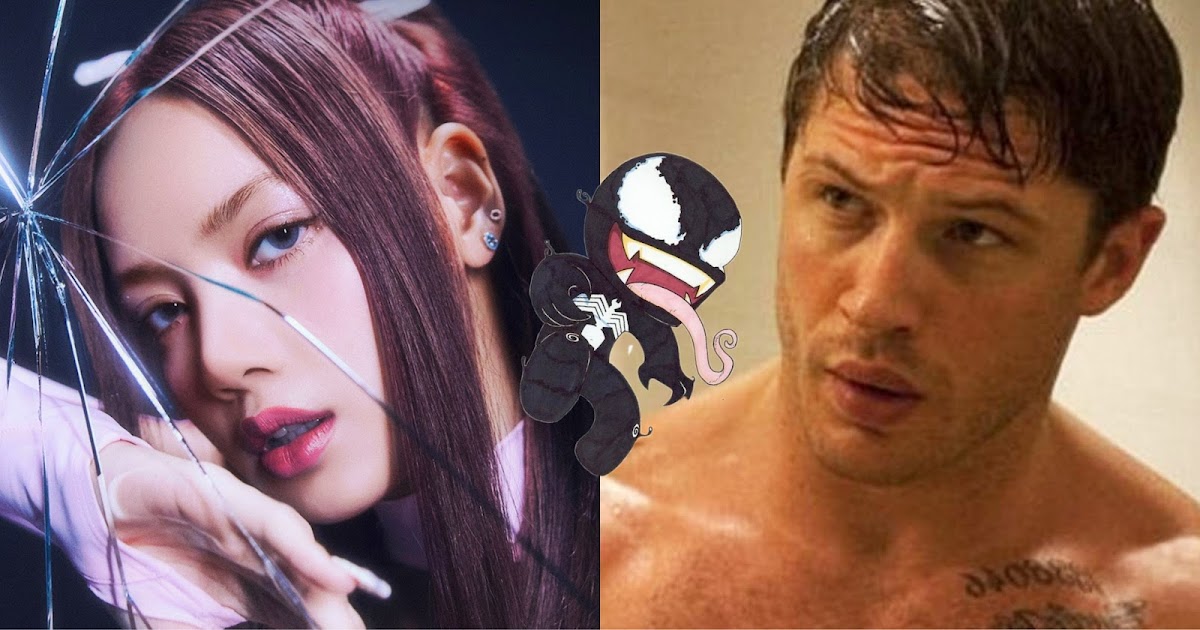 Recently, BLACKPINK announced their upcoming second full-length album, BORN PINK, will drop on September 16. They may also pre-release their single, “Pink Venom,” on August 19, forward of the official comeback.

An surprising fan appeared within the remark part, although.

It was none aside from Marvel Studios‘ Venom. Yes, the sentient alien symbiote with an amorphous, black liquid-like form who survives off a host. Spider-Man (also known as Peter Parker) and journalist Eddie Brock are the most famous hosts.

So, when BLACKPINK announced the single, “Pink Venom,” naturally, Venom was excited. The social media for the Venom franchise commented that they pre-ordered!

Venom wouldn’t be the one comedian character to be a BLINK. DC Comics‘ The Flash had the “AS IF IT’S YOUR LAST” MV enjoying when he met Batman in Justice League.

Even superheroes are BLINKs!