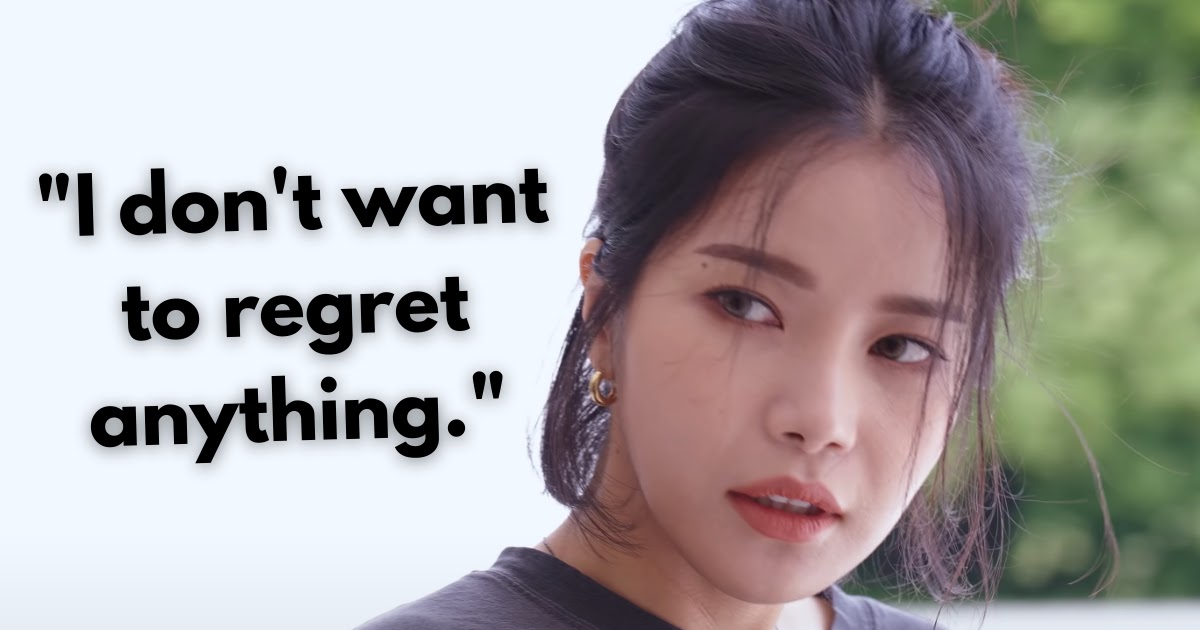 For the month of August, MAMAMOO‘s Solar is the cover model for Men’s Health Korea. As part of her duties as cowl mannequin, Solar did an interview with the journal the place she talked about her work ethic and revealed her future objectives.

The interviewer began off easy and requested her “You’re MAMAMOO’s leader, soloist, and YouTuber. That’s a lot of titles. Do you ever get lazy?”

Not actually… I don’t actually like being nonetheless. And, like I stated, I give it my finest once I begin one thing. So I attempt to not go overboard and push myself past what I can deal with. But… it’s exhausting to not do issues. It’s my persona.

The interviewer continued by asking her why she works so exhausting and he or she stated “I don’t want to regret anything.”

She adopted this up by saying “I want to be completely satisfied with whatever I do, so I give it my best whenever I start something.”

When ending her thought she stated “That’s just how I am.”

Continuing this topic, the interviewer requested “Do you always set goals? Even for the small stuff?”

Yeah. I must have a vacation spot set for me to dash there. That’s why I agreed to be on the quilt of Men’s Health too. I don’t suppose I’d’ve been in a position to get my physique on this form with out the clear objective of being on the quilt, I don’t have that self management. And now that I’m right here, I don’t have any regrets. I really feel comfortable and happy once I accomplish the objectives I set for myself.

To wrap up this line of questioning the interviewer requested “What are your next short-term and long-term goals then?”

Short-term, to have enjoyable on this cowl shoot and ensuring it appears nearly as good as it might probably. Long-term, to be acknowledged for my musical artistry each as MAMAMOO and as soloist Solar. I’m a vocalist, in any case.

We love Solar’s angle and hope she achieves all her objectives. To see extra from her Men’s Health Korea interviews, take a look at the hyperlink beneath.