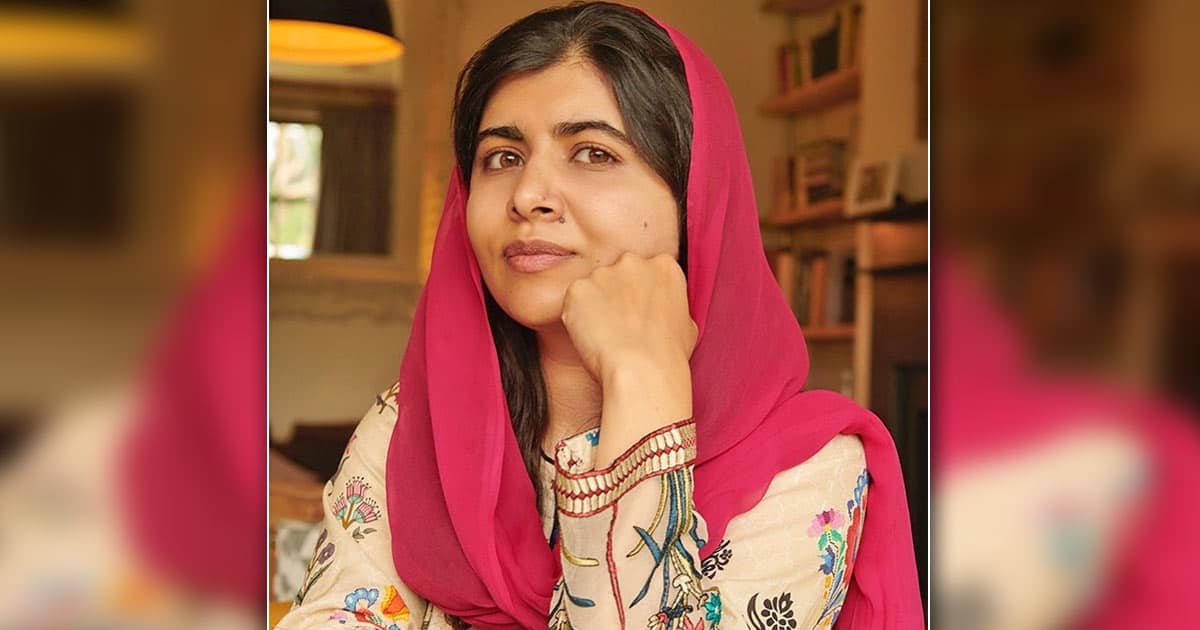 Her manufacturing firm Extracurricular has partnered with the indie studio A24 for a still-untitled function documentary on the legendary “haenyeo” society of fisherwomen, who dwell on South Korea’s Jeju Island.

The Apple Original Films title is directed by Peabody Award nominee Sue Kim (“The Speed Cubers”), and is the primary undertaking to enter manufacturing from Extracurricular’s partnership with Apple TV+, which was struck in March 2021, notes ‘Variety’.

Malala Yousafzai unveiled her first slate of movie and TV tasks for Apple TV+ via Extracurricular on Monday.

Headlining the slate is the function movie adaptation of Elaine Hsieh Chou’s acclaimed e-book “Disorientation”, which was printed earlier this 12 months. A pointy-edged, celebrated satire, “Disorientation” is a few faculty pupil’s revealing dissertation on a younger poet.

The undertaking will likely be produced by “Don’t Look Up” helmer Adam McKay’s Hyperobject Industries, with Stephanie Mercado and Todd Schulman overseeing. A director has not but been hooked up.

The lead casting for each tasks will introduce new expertise, Extracurricular’s head of manufacturing Erika Kennair advised Variety. “Just by the nature of it, the lead of ’50 Words for Rain’ is a half-Black half-Japanese woman. And unless Naomi Osaka wants to start acting, we’re going to have to discover that woman, which is really exciting.”

Speaking to ‘Variety’, Malala Yousafzai stated: “What I hope to bring to the table are the voices of women of colour, and debut writers and Muslim directors and writers. I hope we can have a wide range of perspectives and we challenge some of the stereotypes we hold in our societies.”

Malala Yousafzai added: “I also hope that the content is entertaining and that people fall in love with the characters and have the best time together.”

Must Read:   Zareen Khan Was Scared Of Informing Salman Khan About Doing Bold Scenes, Hate Story 3, Said “I Know His School Of Thought”