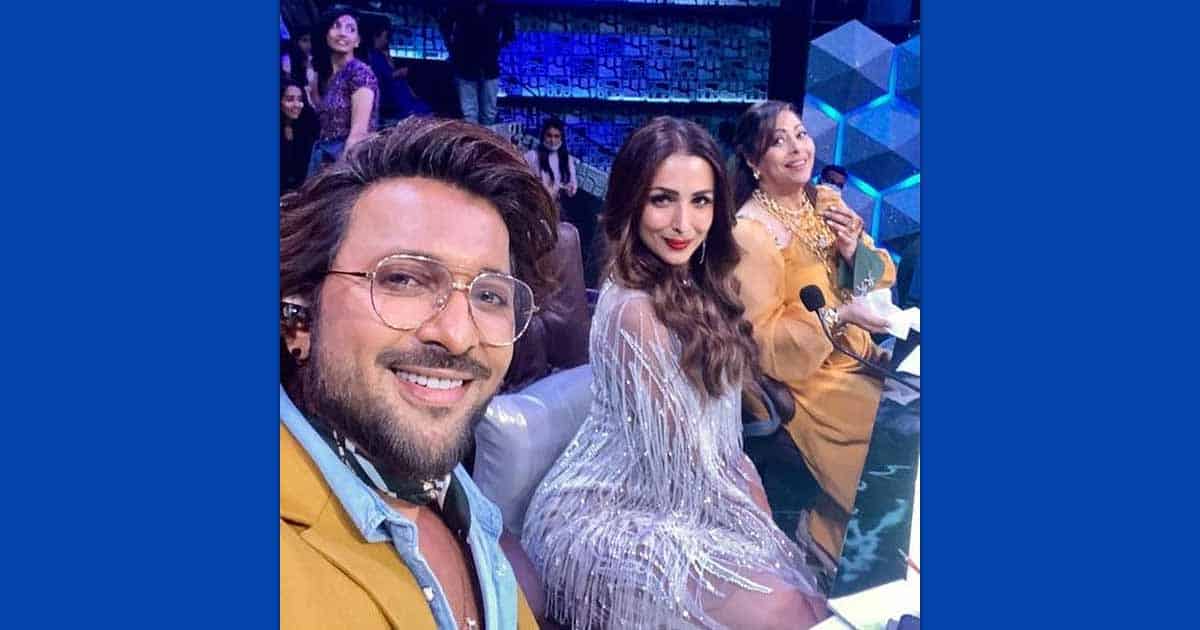 Mothers are particular to every one in every of us and contestants within the upcoming ‘Maa Special’ episode of India’s Best Dancer 2 will attempt to deliver out the identical emotion by way of their dance strikes. After taking a look at them, judges Malaika Arora, Terence Lewis and Geeta Kapur additionally share fond childhood recollections with their moms.

Malaika Arora says: “Growing up, everyone used to call me Mallu and then Mallu became Malla. Now, I think everyone has forgotten that my actual name is Malaika. However, my mother has always called me beta. I ask her, is it because you don’t have a son? She says, ‘no it’s because you are our first born, so you are our beta’.”

Geeta‘s mother on the other hand, now calls her ‘mumma’ and that is fairly particular for Geeta Kapur, she believes after a sure age dad and mom have a special method in the direction of their kids.

Terence Lewis additionally shares his nickname that was given to him by his mom.

“My mother has always called me Terry, which I am not very fond of. ‘You can call me Dr. T but not Terry please’.”