Home SOUTH INDUSTRY NEWS Mahesh Manjrekar On How He Finished Shooting Antim Despite Struggling With Cancer:... 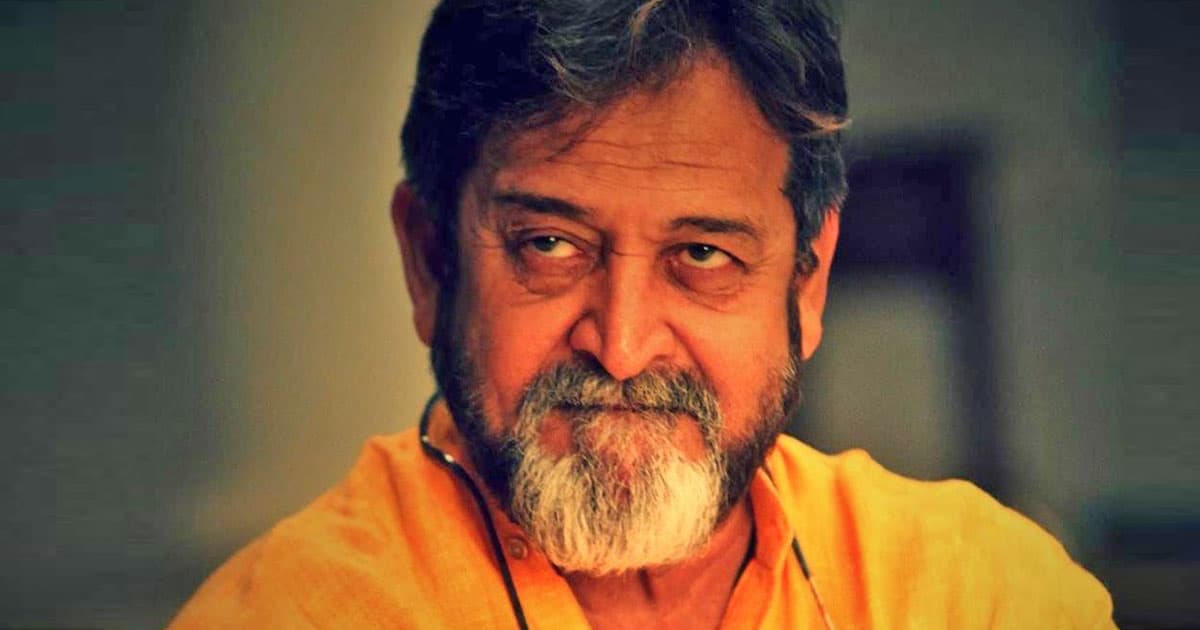 Filmmaker-actor Mahesh Manjrekar didn’t let most cancers cease him from making his directorial ‘Antim: The Final Truth’ starring Salman Khan and Aayush Sharma. He had accepted his destiny and says that someplace at the back of his thoughts he knew he’ll “survive”.

The 63-year-old most cancers crusader was recognized with the lethal illness in the course of the making of the film.

Mahesh Manjrekar, who is understood for making acclaimed movies reminiscent of ‘Vaastav: The Reality’ and National Award-winning film ‘Astitva’, stated that chemotherapy periods, which he took in the course of the shoot, didn’t have an effect on him as he was ready “mentally”.

“When I went to the hospital for a cystoscopy so before the results were out somewhere in the back of my mind I knew I kind of had the diagnosis in me. I was prepared for it. So, it was not too much of a problem and by God’s grace when I went through the chemotherapy sessions it didn’t affect me as badly as it affects a lot of people maybe because mentally I was prepared for it and it did not come as a shock to me.”

Mahesh Manjrekar had a constructive outlook and stated: “I was prepared for it… I said I would get through it.”

Shooting a giant movie with an unlimited set-up and battling the illness didn’t take a toll on Mahesh Manjrekar.

Mahesh Manjrekar added: “It was after the first cycle I started losing hair and what I did was when I started losing hair I just shaved… because I was like ‘let me not go through the trauma of looking into the mirror and see’ and I did not give it much thought and I decided that I would finish the shoot and then go for surgery because it needed a lot of time for recovery.”

“Somewhere in the back of my mind I knew I will survive.”

‘Antim: The Final Truth’ might be launched in theatres worldwide on November 26.

Must Read: Chiranjeevi To Bear Expenses Of Fan’s Cancer Treatment!