Madhuri Dixit and the late choreographer Saroj Khan’s collaborations are the stuff of legend. The actor-choreographer duo have given us timeless hits like Ek Do Teen, Tamma Tamma Loge, Dhak Dhak Karne Laga and Dola Re Dola. Saroj Khan, fondly recognized within the Hindi movie business as “Master ji” had choreographed a few of Bollywood’s most iconic songs and her demise had come as a large shock to all people who had ever crossed paths together with her. Madhuri was beside herself, having all the time been one in all Khan’s favourites, when the information broke out. Now, in a particular episode honouring the late choreographer on a well-liked dance actuality present, the actress spoke about her reminiscences with Master ji. 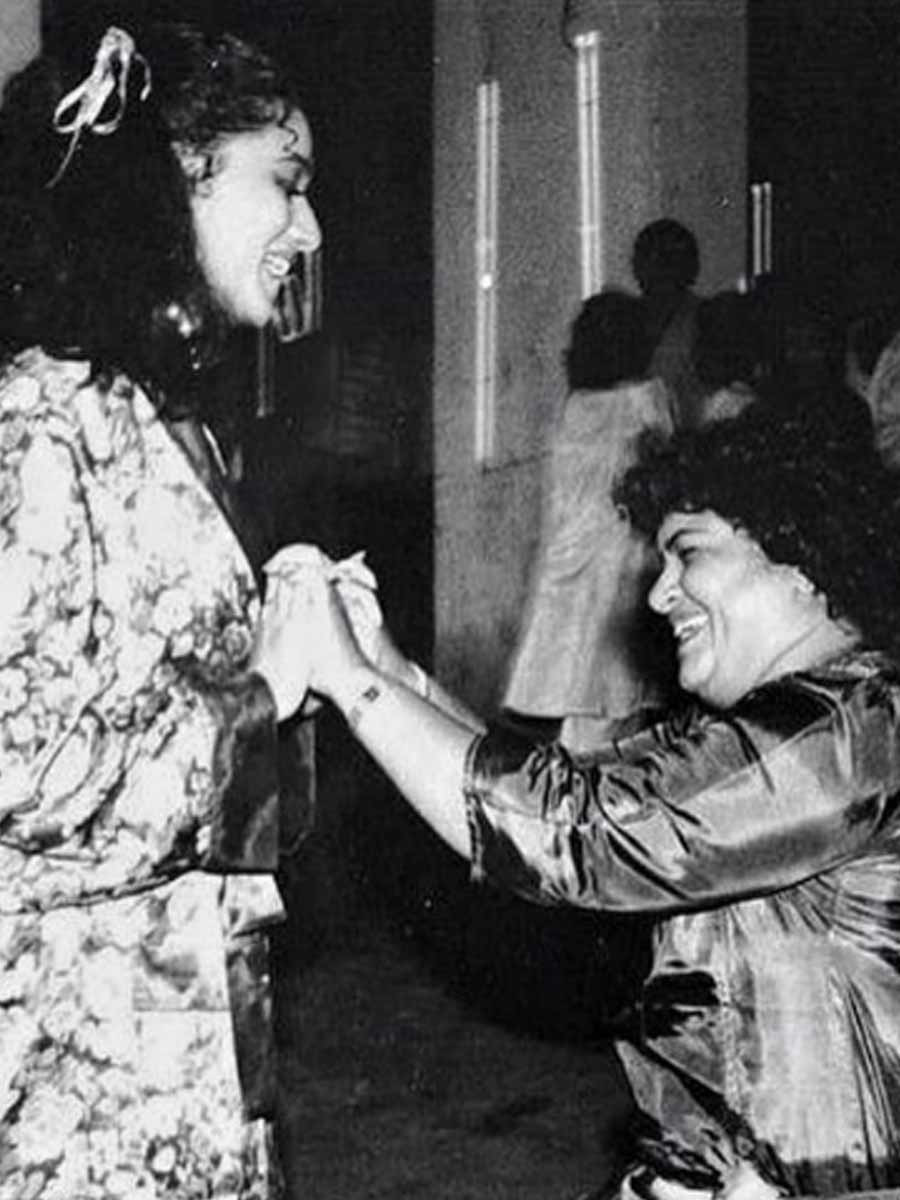 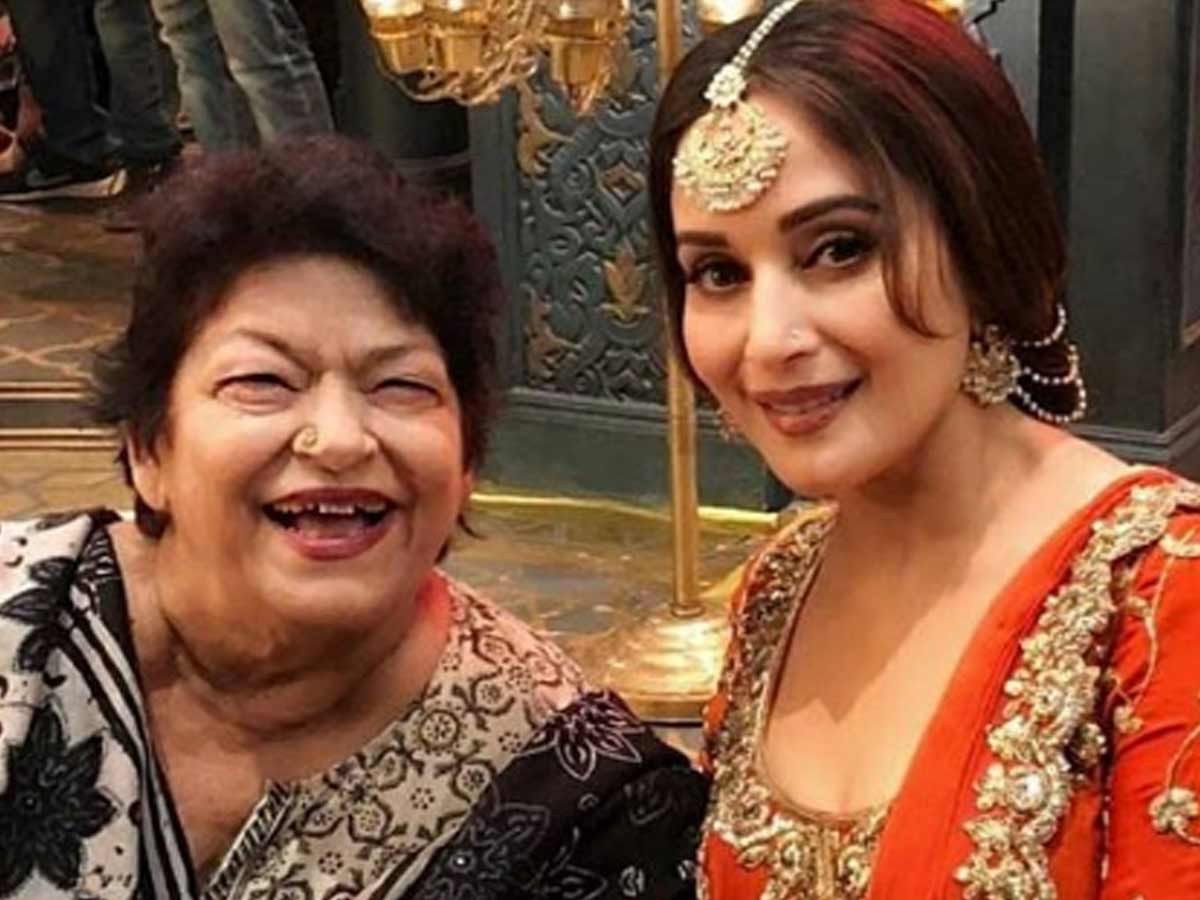 On being requested if she had ever acquired one in all Saroj Khan’s well-known scoldings, Madhuri mentioned: “Hann khaayi hai daat bhi khaayi hai. Ek baar mujhe daat diya kyuki main ro padi kyuki mere director ne mujhe daat diya tha. Toh mere aankhon mein aansun aa gaye they aur woh daatti hai, ‘Ro kyu rahi ho? Rone nahi kabhi life mein’. She used to give me that strength on the sets. Bohut bohut bohut unko yaad karti hun. (Yes, I’ve been scolded by her. Once she scolded me for crying after my director had scolded me. My eyes welled up and she said, ‘Why are you crying? Don’t ever cry in life’… I miss her a lot).” The actor went on so as to add that Saroj Khan was a determine of feminine empowerment, having established herself in an business that was dominated by male choreographers. Tabaah Ho Gaye from Kalank was Madhuri’s final collaboration with Saroj Khan.