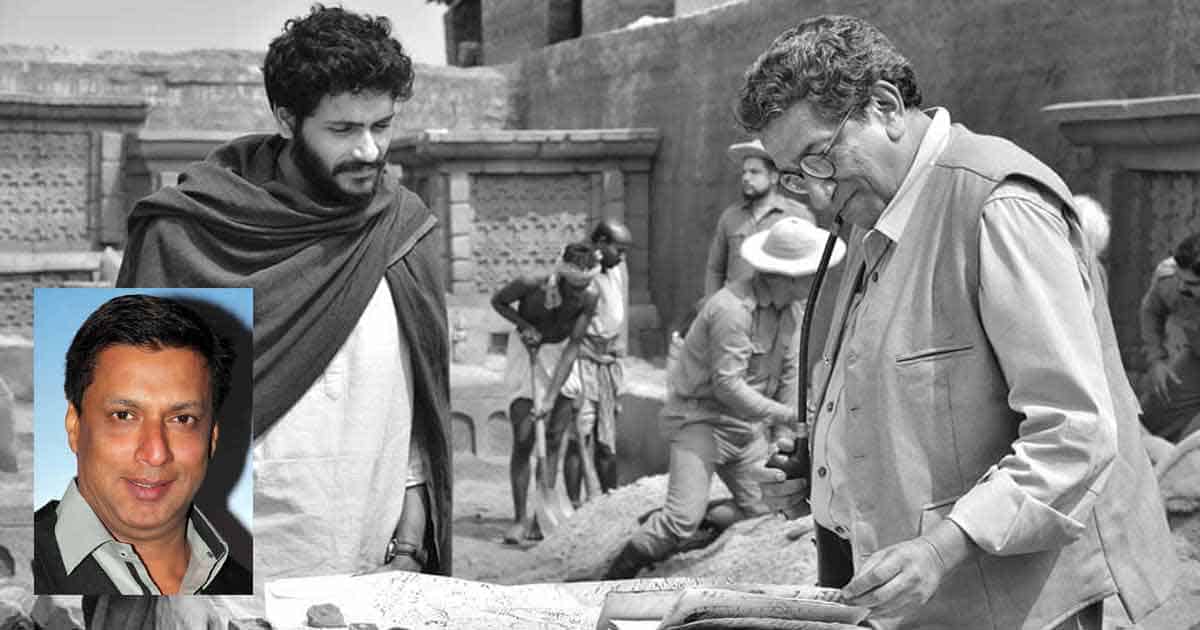 ‘Avijatrik’, a tribute to Satyajit Ray, Ravi Shankar and Soumitra Chatterjee, takes off from ‘Apur Sansar’, the place the trilogy resulted in 1959. The film is predicated on the final one-third of Bibhutibhushan Bandopadhyay’s novel ‘Aparajita’.

Madhur Bhandarkar mentioned, “We are happy to hear about adding more awards in our kitty with ‘Avijatrik’s journey at CIFFB. As a filmmaker, there is no better reward than seeing your film resonating with audiences all across.”

The story is the journey of a father and his son and the way the daddy relives his complete childhood by means of the eyes of his son. The story revolves round a chic bond between a father, Apu, and his 6-year-old son Kajol who misplaced his mom to an unpropitious destiny throughout his delivery. Apu lastly bids farewell to his village, his metropolis, his motherland and embarks on a spirited journey with Kajol and good friend Shankar. They go in quest of new beginnings, to unexplored terrains in a faraway land.

Talking in regards to the awards at CIFFB, producer Gaurang Jalan mentioned, “This year has been remarkable for ‘Avijatrik’. We set out to make a film that would be a befitting tribute to maestros Satyajit Ray, Soumitra da (Soumitra Chatterjee) and Pandit Ravi Shankar. As a producer, I am very happy with such a heartwarming response from film festivals all over the world.”

The music of Madhur Bhandarkar’s movie is given by Bickram Ghosh whereas the title monitor is a variation by Anoushka Shankar, of her father Pandit Ravi Shankar’s iconic ‘Pather Panchali’ theme.