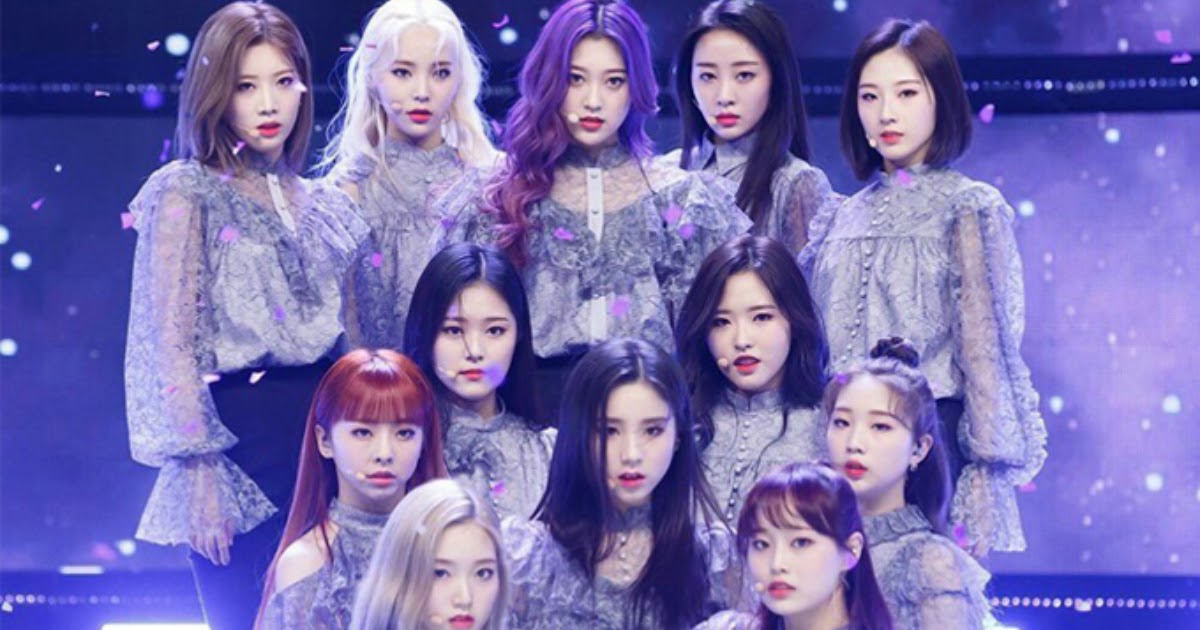 K-Pop woman group LOONA shall be making a comeback after eight months.

Recently, the group dropped a teaser picture by means of their official social media account for his or her fourth mini album, &.

The picture revealed a black curtain with the ampersand signal within the center. The latin phrases, “Citius, Altius, Fortius” (sooner, increased, stronger) and “Acta est fabula, plaudite” (the play is over, applaud), had been seen written as properly.

This album can also be their first comeback since their third mini album, 12:00, again in October.

Their new mini album will formally release on June 28 at 6 PM KST.