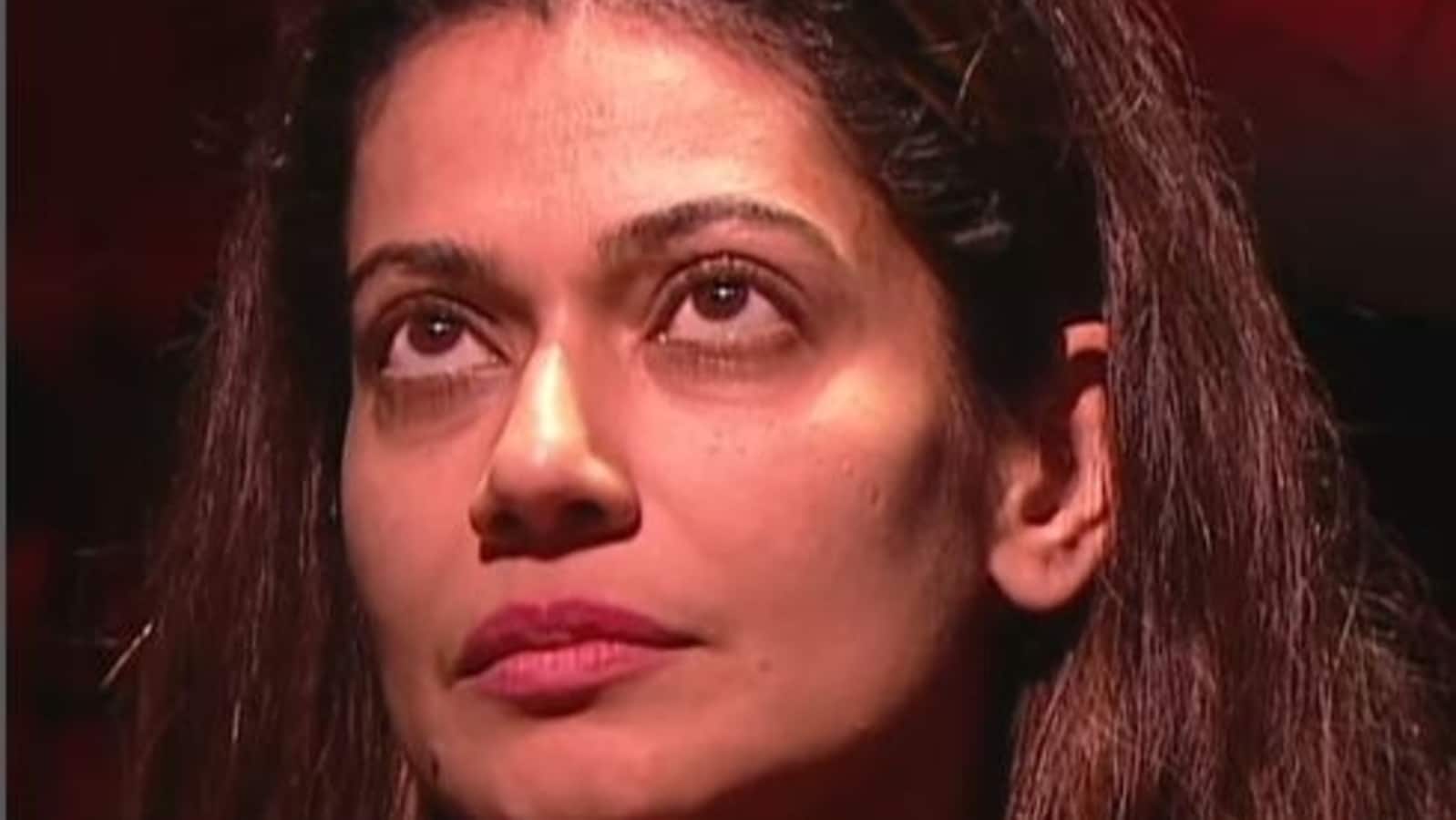 Currently on the truth present Lock Upp, Payal Rohatgi apologised to co-contestant Zeeshan Khan and advised him that she doesn’t hate his faith. She additionally apologised to him for her statements throughout a current struggle that that they had on the present. Kangana Ranaut is the host on Lock Upp. (Also read: Lock Upp: Azma Fallah calls Mandana Karimi ‘loose motion’, says she left parents)

Payal was given a particular job that required her to remain close to Zeeshan. She apologised to him and mentioned, “I am sorry if you felt bad about anything. I get provoked, I like Azma Fallah but I will stop her if she is doing something wrong. Yesterday, I was hurt when you called me bimbo. As Kangana Ranaut mentioned the other day, you can choose to agree or disagree with me. But, I was hurt, I have never been against your religion.”

She added, “I live in a flat where 90% of people staying around are muslims. It is being portrayed like I hate a religion, but I do not hate that religion.” Zeeshan then mentioned, “You said certain things that did not go down well with me. I don’t even know what were you talking about.”

Payal replied to Zeeshan, “In 1947, India was divided and we had West Pakistan and East Pakistan. That should have never happened, we were one. We have to fight against the west, not against each other. I do not hate you. I am trying this in the best possible way. “

Last week, Payal and Zeeshan got into an ugly fight over whether halal meat should be banned in the country

Later, Payal also walked up to Munawar Faruqui and urged him to request his fans to not create an issue out of her previous statements on halal meat. Payal said, “Please ask them to let go, and say that I should be forgiven. Please ensure this does not lead to any legal trouble for me, no case be filed against me. Please say that to the camera. ”

Munawar refused to take action, claiming that it’s going to not assist her case. “The fans I have…only 30% of them are Muslims. During that discussion, I said you were wrong in saying what you did, now if I say this, I will be contradicting myself.”