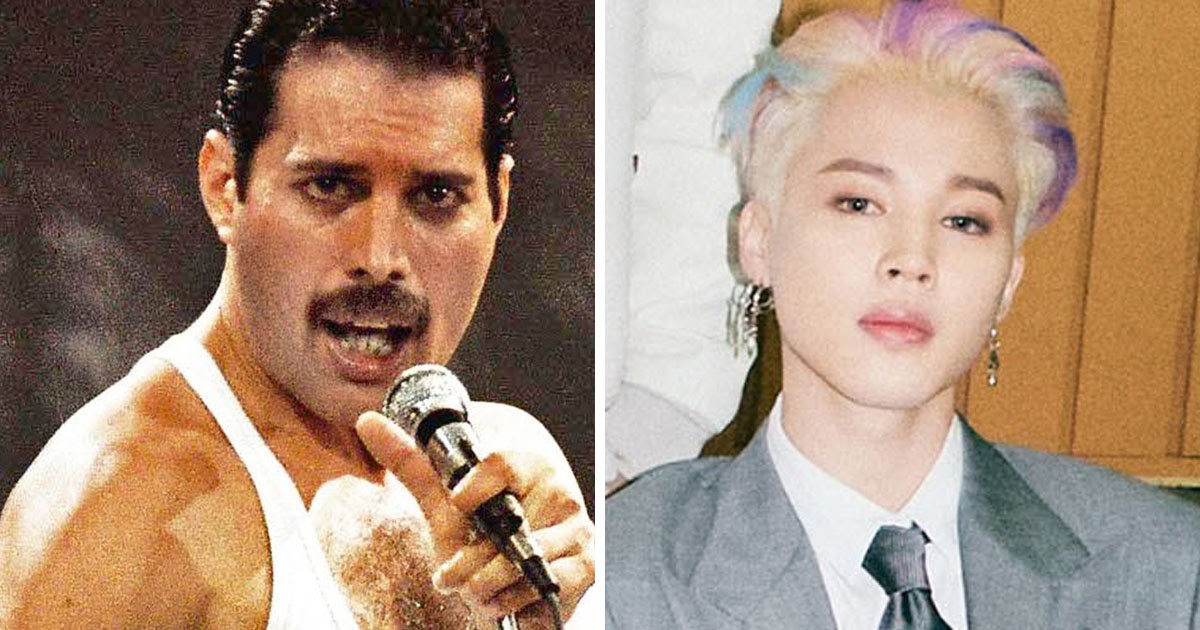 The Kings of K-Pop simply acquired a shoutout from the Queen of Rock!

Today, BTS launched the music video teaser for “Butter,” a retro pop-rock monitor that has everybody singing, “Get it, let it roll!” In the video, BTS pay homage to rock legends with their ’80s-esque styling.

Have a pay attention. Does the beat of “Butter” sound acquainted?

Fans instantly observed how related “Butter” sounds to Queen’s well-known track “Another One Bites the Dust.”

i put one other one bites the mud over the teaser and omg pic.twitter.com/iz1WZuLEmi

BTS beforehand confirmed love for Queen throughout their LOVE YOURSELF live performance at Wembley Stadium.

when jin did his personal rendition of the Queen’s Freddie Mercury’s chant at Wembley stadium pic.twitter.com/OCRlTyjoCG

In 1985, Queen carried out a six-song set at Wembley for Live Aid, a profit live performance to lift funds for Ethiopia. Queen opened with “Bohemian Rhapsody” and closed with “We Are the Champions.”

The similarities between “Butter” and “Another One Bites the Dust” have sparked comparisons between BTS and Queen, most notably between Jimin and the late Freddie Mercury.

Many followers really feel that Freddie Mercury would have been a fan of BTS and loved their music.

rip freddie mercury he would have beloved bts

i simply know Freddie Mercury and MJ would have beloved jimin, and the best way their folks have given nods to bts yea they’d be besties

Shortly after the “Butter” teaser dropped, “Another One Bites the Dust” started trending. It wasn’t lengthy earlier than Queen’s official Twitter account discovered and gave BTS this shoutout!

There’s nothing we like to see greater than legends supporting legends! For extra “Butter” content material, take a look at J-Hope and V‘s spoilers:

BTS’s J-Hope And V Are Dropping Spoilers For “Butter”