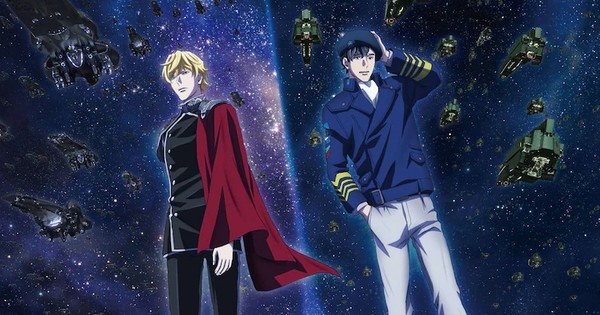 The third season will then run on tv for twenty-four episodes (numbered as episodes 25-48 within the general sequence). 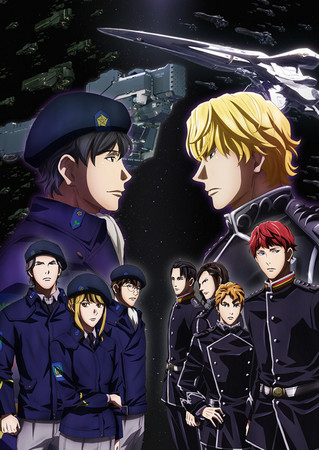 The first season, The Legend of the Galactic Heroes: Die Neue These Kaikō (The New Thesis: Star-Crossed), aired as a 12-episode sequence that premiered in April 2018. Crunchyroll streamed the sequence because it aired in Japan, and Funimation streamed an English dub.