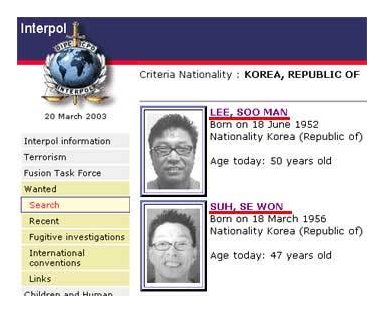 Amazon Prime Video has introduced that they’re producing a brand new K-pop documentary about SM Entertainment’s founder, known as Lee Soo Man: The King of K-Pop. While one has to acknowledge the affect he had and his normal significance within the rise of the Korean pop music trade, the outline of the movie borders on parody for the way effusive it’s in its reward.

Filmmaker Ting Poo, who earned acclaim together with her 2021 Prime Video documentary Val about actor Val Kilmer (co-directed with Leo Scott) is helming Lee Soo Man, a “documentary chronicling the enthralling life of a bold visionary whose work put his country on the map, sparked a global movement, and continues to define an era,” as a release put it. “A futurist and visionary on the scale of Steve Jobs, Lee is more than a music impresario. He is a world-builder and a technologist whose original creation has taken over global entertainment, one K-Pop band at a time.”

I’d unironically prefer to see the origins of the funding for this.

A documentary on Lee Soo Man that chronicled the whole lot he’s completed, each good and horrid, would really be fairly fascinating. Especially so in the event that they did a little bit of digging and so they received Lee Soo Man himself to open up by some means. While it’s potential we get that with this documentary, given the title and the synopsis, I’m not holding my breath for something aside from a hagiography.

Need much less K-pop firm PR shit dressed up for various mediums and extra Nine Muses Of Star Empire sort content material (granted, that was hilariously supposed to be the previous).