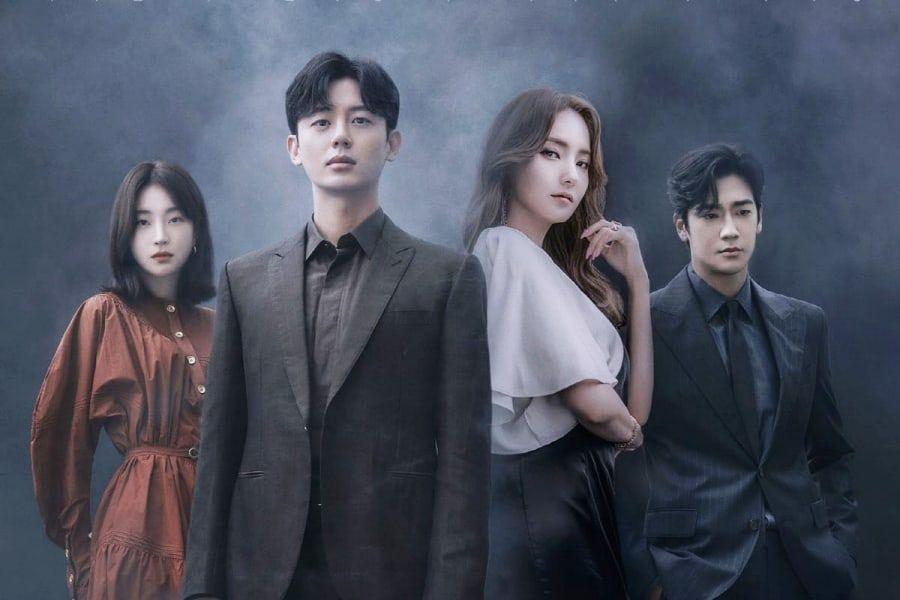 Just three days earlier than the scheduled premiere of its new drama “Sponsor,” IHQ has introduced that it is going to be suspending the present to February of subsequent yr.

On November 26, IHQ formally introduced, “After being recognized for its competitiveness and ability to generate buzz, ‘Sponsor,’ which was originally scheduled to begin airing on November 29, is currently in discussions to be aired simultaneously on MBN. Therefore, we are discussing the possibility of airing the drama in February of next year.”

They continued, “Because IHQ and MBN have different core audiences, this will be an opportunity for even more viewers to come across a great drama.”

“Sponsor” is an upcoming romance drama concerning the harmful relationships between two males and two ladies who will cease at nothing to get what they need—and who even go in search of “sponsors” to assist them obtain their needs. Lee Ji Hoon will star as Lee Sun Woo, an formidable photographer who thirsts for vengeance, whereas Han Chae Young will star because the profitable however grasping magnificence model CEO Han Chae Rin. Ji Yi Soo will play rising star Park Da Som, whereas Goo Ja Sung will play her husband Hyun Seung Hoon, who can be an aspiring mannequin.

Check out a teaser for “Sponsor” right here, and keep tuned for additional updates!

In the meantime, watch Lee Ji Hoon in “River Where the Moon Rises” with subtitles under: