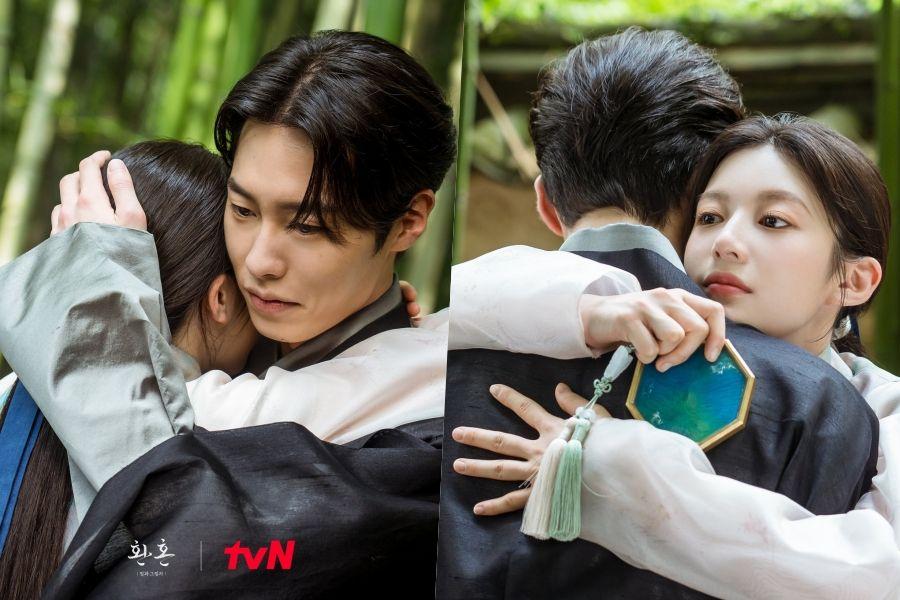 tvN’s “Alchemy of Souls Part 2” has shared a sneak peek of a romantic second from its subsequent episode!

Set within the fictional nation of Daeho, “Alchemy of Souls” is a fantasy romance drama about individuals whose fates grow to be twisted on account of magic that swaps individuals’s souls. After Part 1 of the drama stole viewers’ hearts this previous summer season, “Alchemy of Souls” returned this month with Part 2, which is about three years after the top of Part 1.

Despite Jang Wook (Lee Jae Wook)’s dedication to beat back the advances of Jin Bu Yeon (Go Yoon Jung), who has made no secret of her affection for him, he has discovered it more and more troublesome to battle his rising emotions for his new spouse.

In newly launched stills from the drama’s upcoming episode, Jang Wook and Jin Bu Yeon share a significant second in a bamboo grove. Jang Wook is unable to cover the emotion in his eyes as he gazes at Jin Bu Yeon, and although he’s confused by his personal emotions, he appears to seek out peace in embracing her tightly and caressing her hair with seen tenderness. 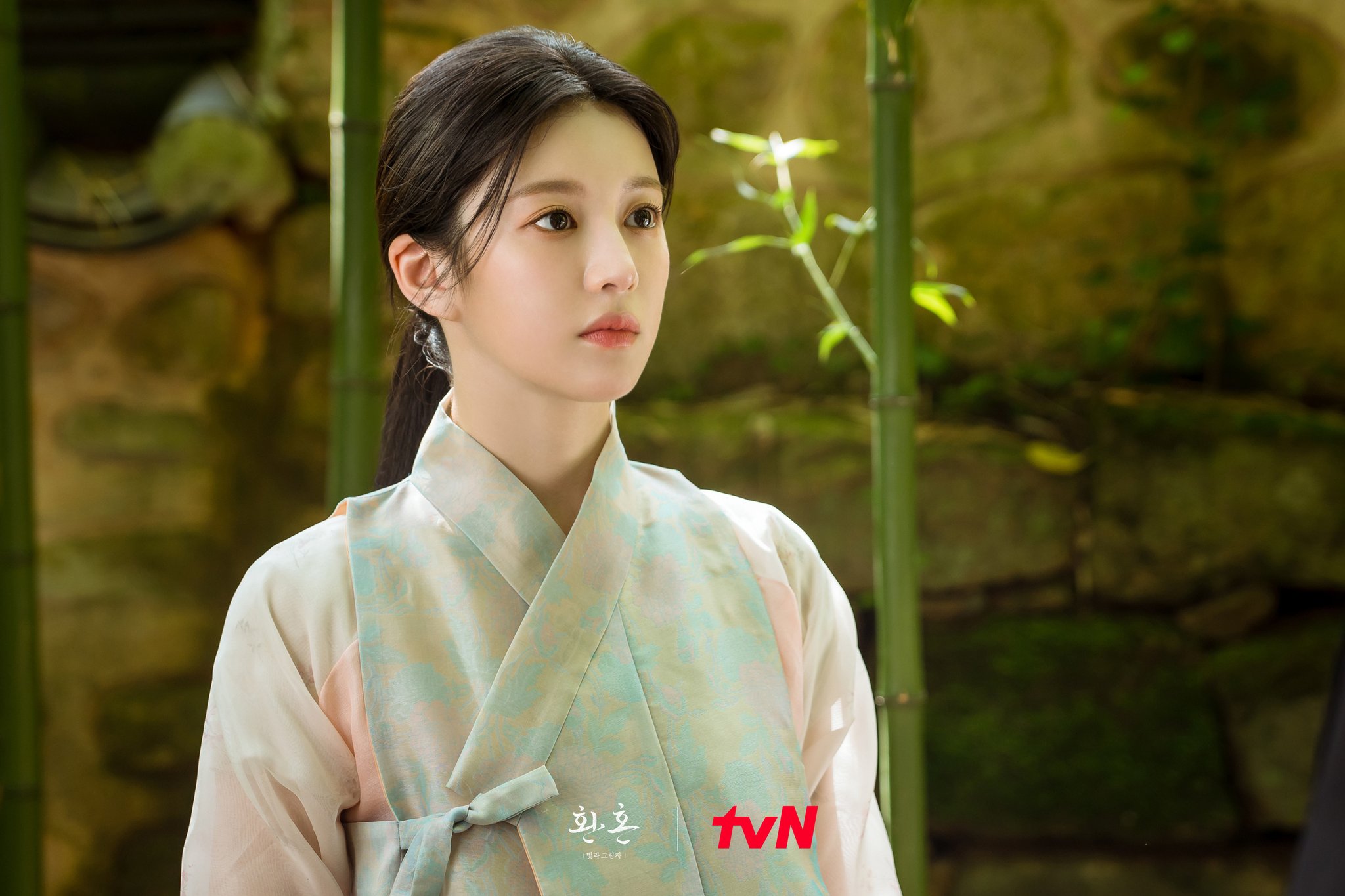 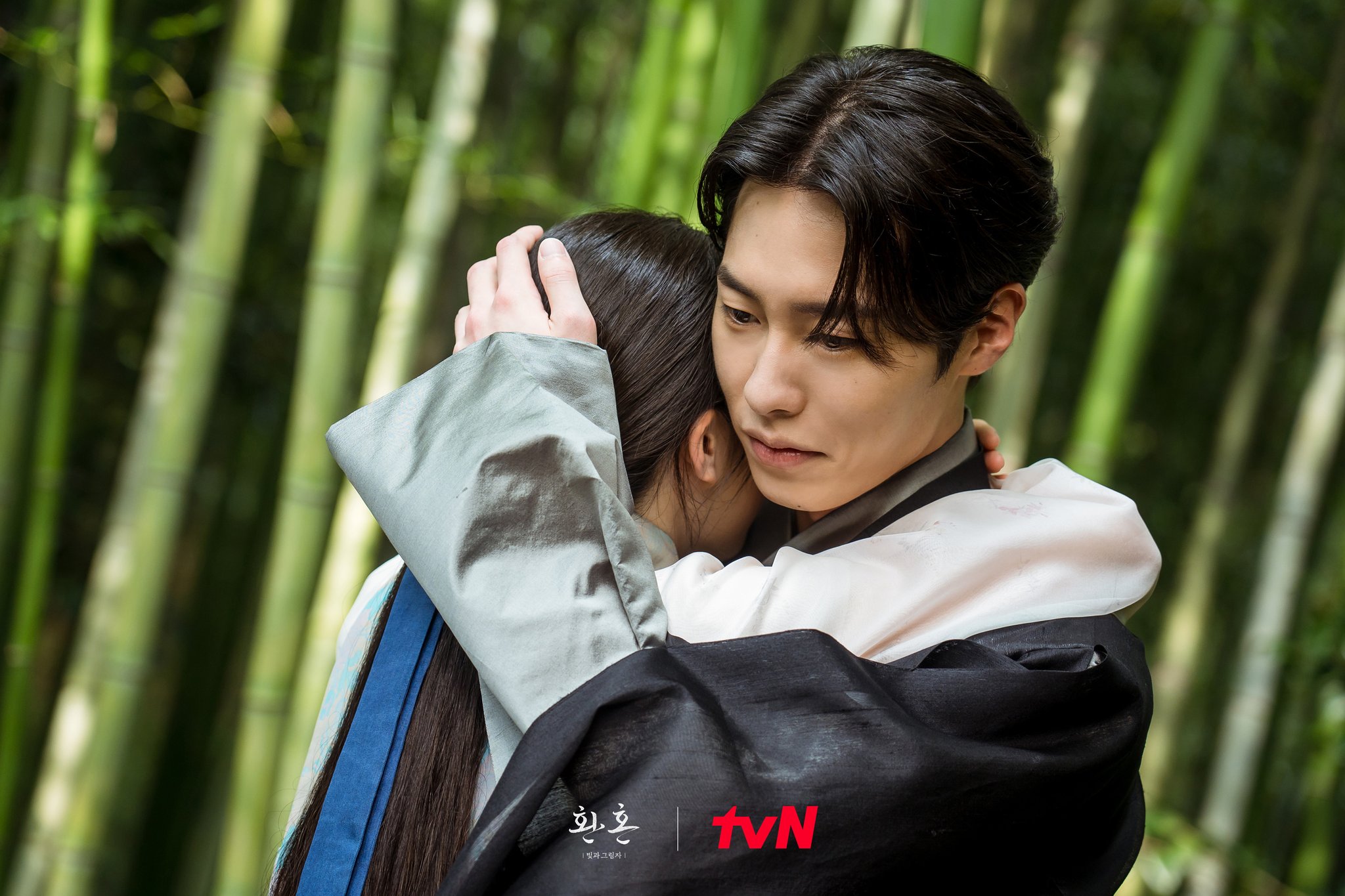 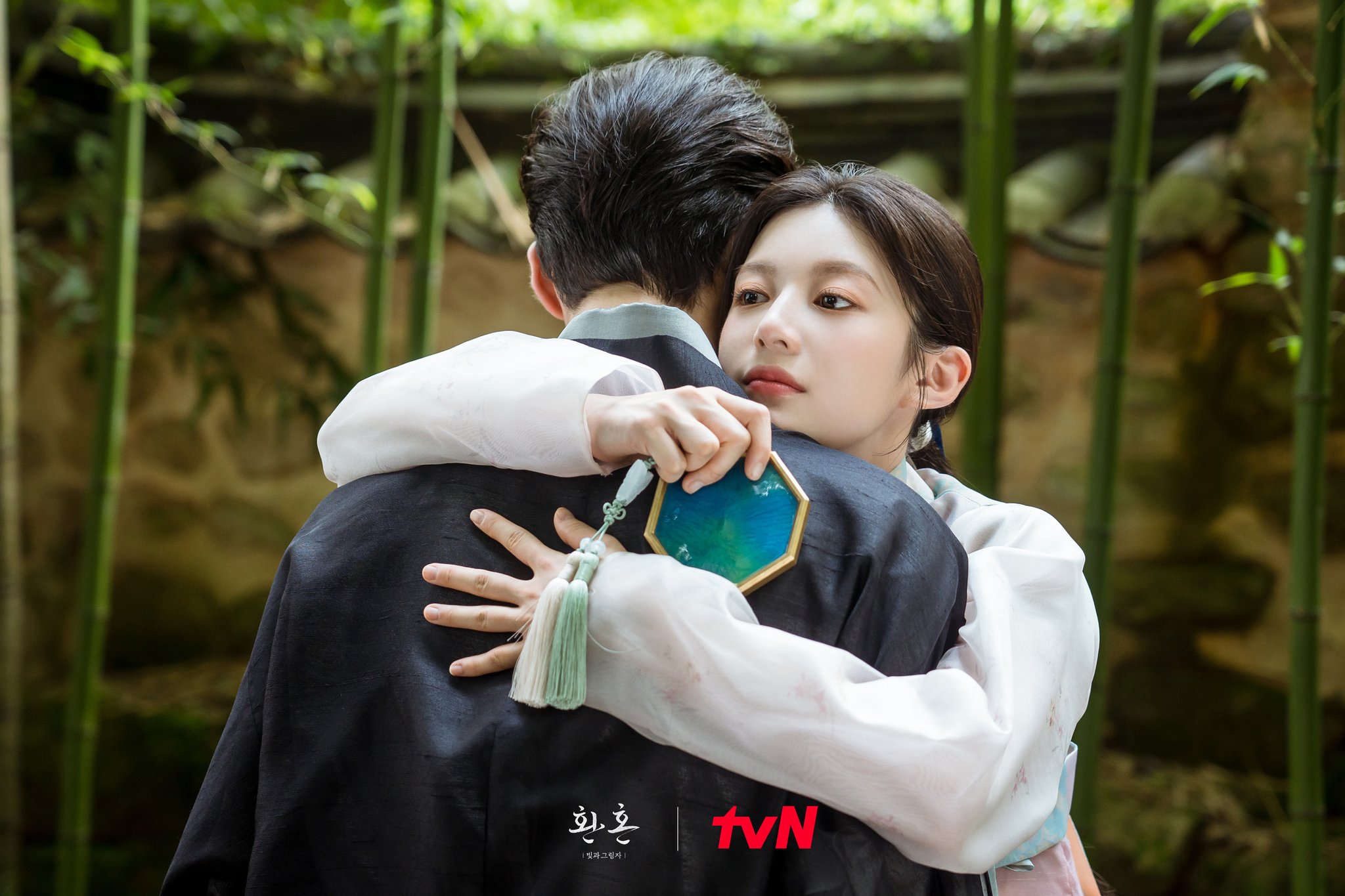 “Just like her promise to protect him and remain by his side, Jin Bu Yeon will continue her bold pursuit of Jang Wook in the drama,” stated the producers of “Alchemy of Souls.” “Meanwhile, Jang Wook has also increasingly found Jin Bu Yeon reminding him of memories and moments from their past love. Please tune in to today’s broadcast to see the deepening romantic atmosphere between Jang Wook and Jin Bu Yeon.”

In the meantime, watch Go Yoon Jung in “He Is Psychometric” with subtitles under!