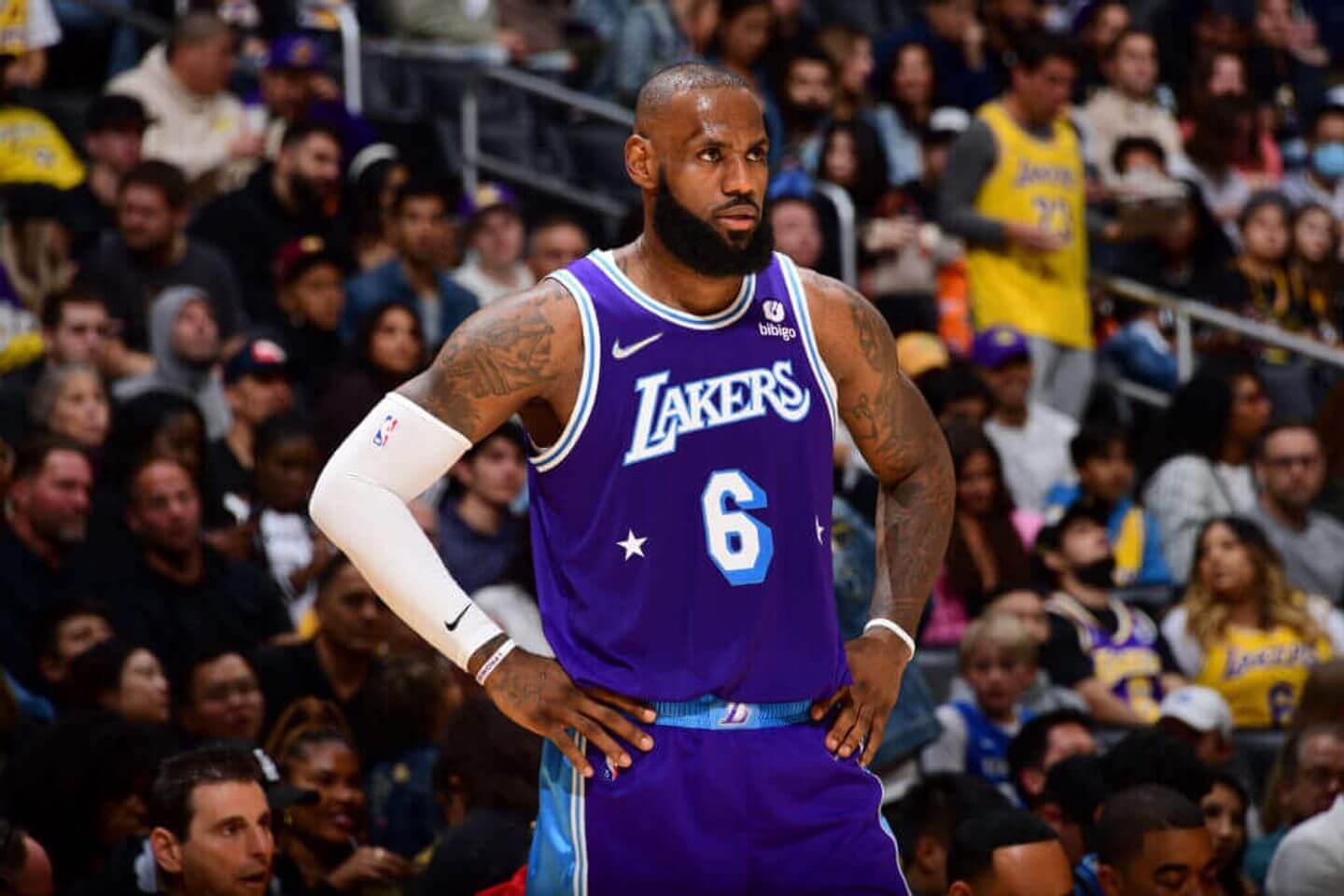 Lakers star LeBron James stated he “wasn’t knocking our beautiful country” when he questioned in a trailer for HBO’s “The Shop: Uninterrupted” whether or not WNBA middle Brittney Griner would wish to return to the United States after being detained in Russia since February.

“My comments on ‘The Shop’ regarding Brittney Griner wasn’t knocking our beautiful country,” James tweeted Monday evening. “I was simply saying how she’s probably feeling emotionally along with so many other emotions, thoughts, etc inside that cage she’s been in for over 100+ days! Long story short #BringHerHome.”

The actual context of James’ quotes shouldn’t be recognized from the trailer, however the four-time MVP could be heard saying “Now, how can she feel like America has her back? I would be feeling like, ‘Do I even want to go back to America?'”

The full episode can be launched on July 15.

Griner, a seven-time WNBA All-Star, was taken into custody at an airport in Russia. Authorities discovered vape cartridges that contained cannabis oil in her baggage, costs for which Griner plead responsible to on July 7.

“I’d like to plead guilty, your honor. But there was no intent. I didn’t want to break the law,” she advised the court docket.

On July 4, Griner despatched a letter to the White House asking for President Joe Biden’s help in securing her release and two days later the president spoke on the cellphone with Griner’s spouse, Cherelle.

“The President called Cherelle to reassure her that he is working to secure Brittney’s release as soon as possible,” a White House assertion stated concerning that decision, “as well as the release of Paul Whelan and other U.S. nationals who are wrongfully detained or held hostage in Russia and around the world. He also read her a draft of the letter the President is sending to Brittney Griner today.”

From level guard to middle, the place the Clippers rank at each place

Ranking the NBA’s greatest offseason strikes by group: From Pistons to Sixers, Nos. 10-1